There have been many proofs that the Xiaomi Mi 13 would be the world’s first smartphone with the Snapdragon 8 Gen 2 flagship chip. It will be announced these days. We have seen many renders of the vanilla version and the Pro version. Today, the phone’s tempered film was shown by a Weibo leakster. It belongs to the standard edition. 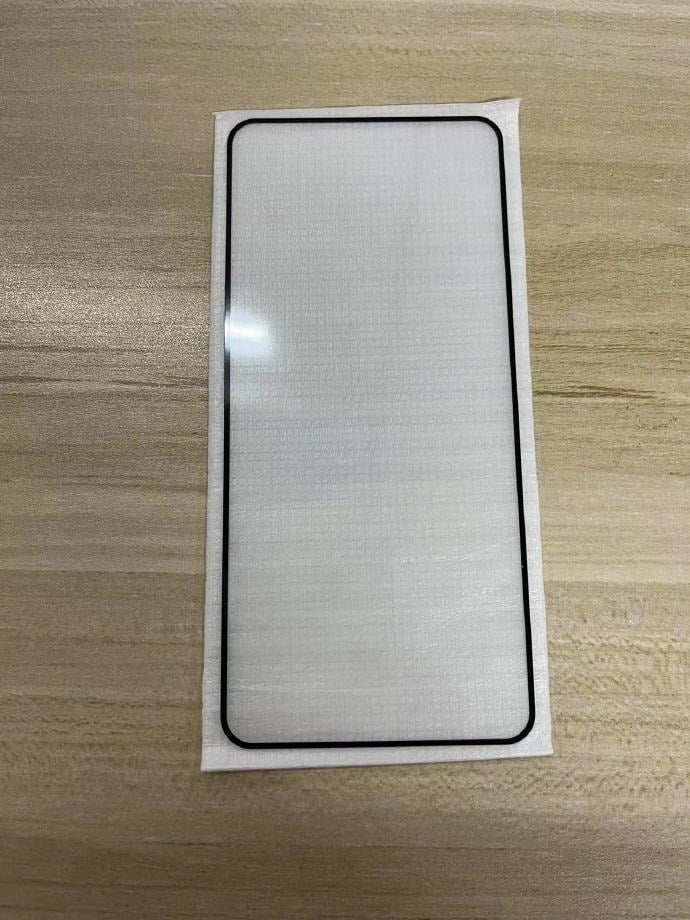 According to the renders and the spotted photo, the Xiaomi Mi 13 standard version is confirmed to adopt a straight-screen design. The frame should be extremely narrow. Thus, its production cost should be higher. The four black sides of this film seem to be of equal width. But the chin of the real phone should still be slightly wider than the other three sides.

In addition, the corners of the screen seem to be further optimized. The screen film of the Xiaomi Mi 13 does not look blunt as that of the Mi 11.

As for the overall appearance, we’d seen many renders disclosing all design elements before this. It still uses a punch-hole screen design. The hole for the selfie camera is placed in the upper central area. The back carries a square camera module. The primary camera is enhanced compared to the previous generation. It will use the new sensor of the IMX8 series with a 50MP resolution. The body still has a small size. It is only 6.2 inches, and the body dimensions are 152.8×71.5×8.3mm.

Today, we also learned that the handset had appeared on the Indian BIS certification platform. Thus, the Xiaomi Mi 13’s launch in India is around the corner. Its model number is 2210132G. As a reminder, the Mi 13 series appeared in the EEC certification database earlier. It includes two models – 2210132G and 2210133G. 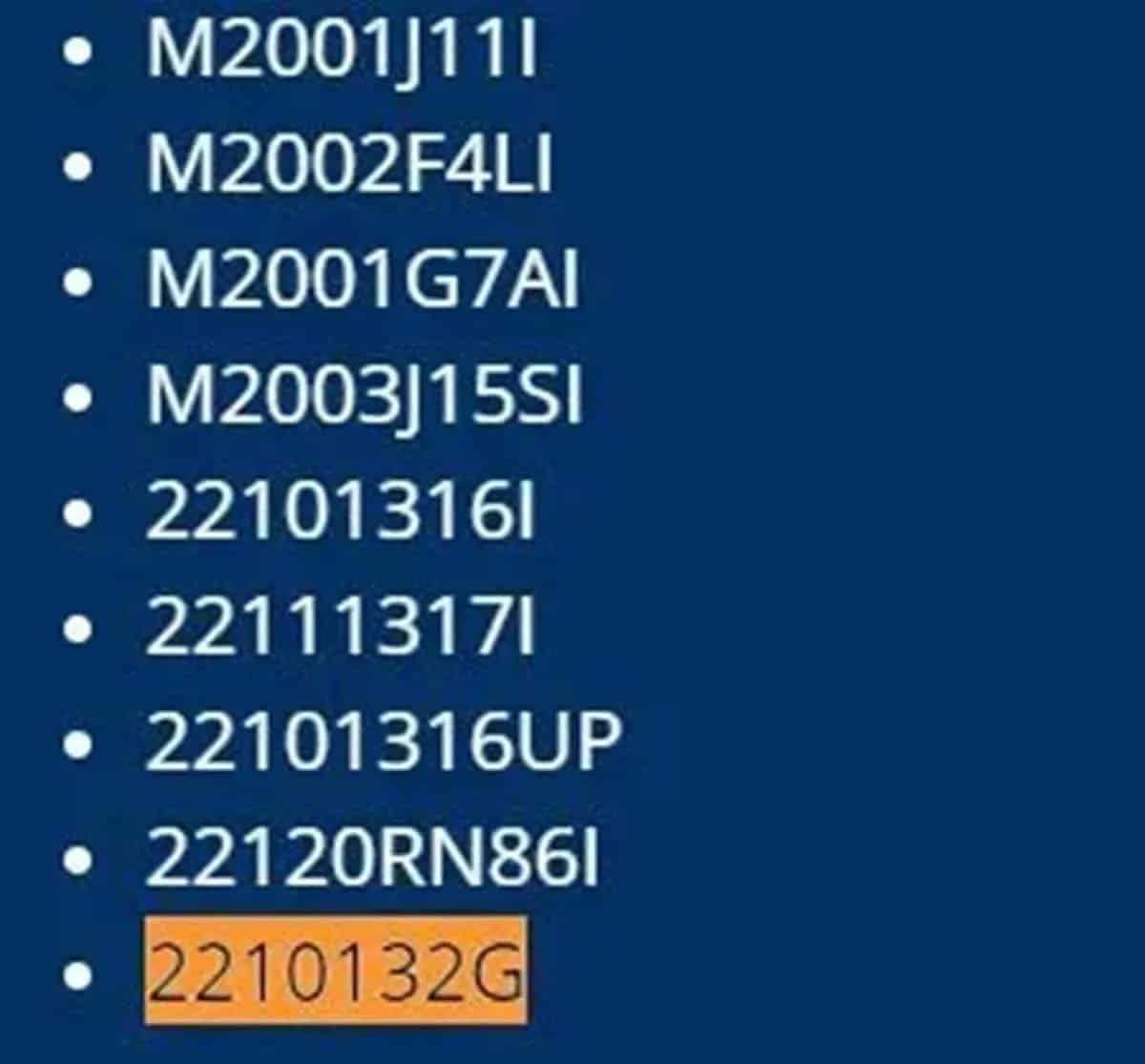