This is the actual look of upcoming Xiaomi Mi 13 Pro

As the launch date of the Snapdragon 8 Gen 2 is around the corner, there is every reason to think that the Xiaomi Mi 13 series is not far away too. A few days ago, the leaker Onleaks showed the Xiaomi Mi 13 Pro high-definition rendering.

On the front, the Pro uses a curved screen with a small hole in the center. The left and right sides are almost visually borderless. Moreover, the width of the forehead and chin is also well controlled. 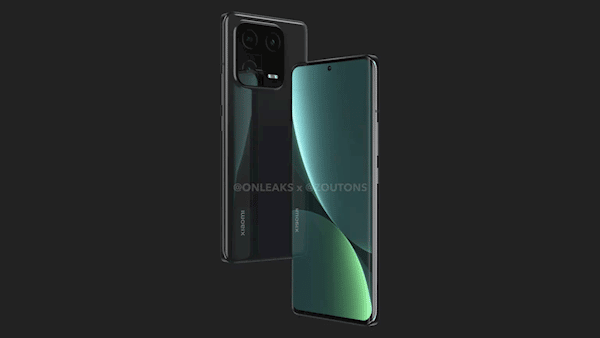 The back panel design has got tons of changes. The three huge cameras and flashes are arranged in an orderly manner on the rounded rectangular module. Thus, the company is trying to resurrect the old and good Xiaomi Mi 11 series. We mean the new generation will greatly differ from the Xiaomi Mi 12/12s Pro.

The power button and volume rockers are still on the right side of the fuselage. In addition, there are four “small dots” on the top of the Xiaomi Mi 13 Pro. Xiaomi is one of the few manufacturers offering IR blasters on its devices. So we guess at least one “dot” is for the IR sensor. 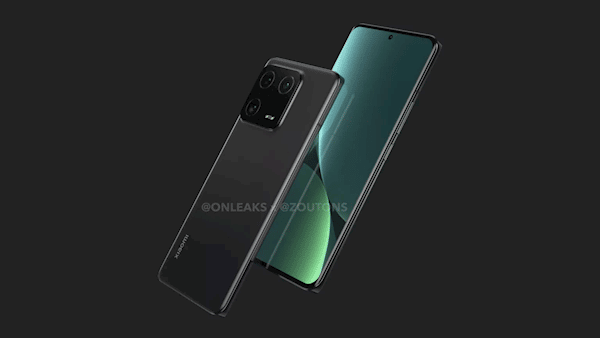 The other features of the Xiaomi Mi 13 Pro include a 6.6-inch 2K resolution adaptive high refresh screen. The latter will also use a Samsung E6 material. Inside, the handset sports a Snapdragon 8 Gen 2. It should be the first in China. The main camera will be upgraded to the same Sony IMX989 outsole of Xiaomi Mi 12s Ultra. 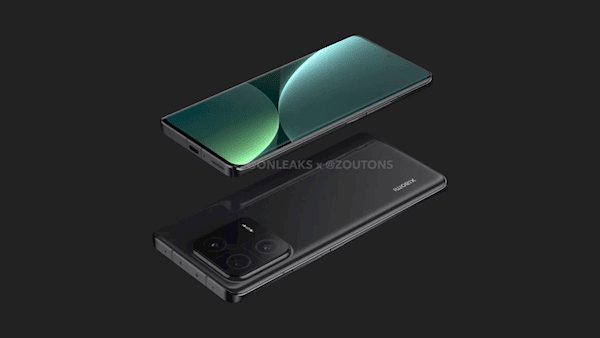 There will be four colors – black, white, green, and pink, of which green and pink will have a plain leather version. The Xiaomi Mi 13 series will officially hit the market at the end of this month or early next month.