Some of the current flagships and the upcoming premium smartphones use a new design concept, that is, all four borders around the screen have the same width. If you remember, the Xiaomi MIX was the first handset to come with a three-sided narrow border design. What the designers did was placing the front camera on the chin. This was a great solution. The thing is that it’s too difficult to narrow the chin. Well, it’s not difficult but expensive. Those companies that use COP packaging technology for this purpose automatically increase the phone’s price. However, it seems the Xiaomi Mi 13 will accept such solutions.

The Galaxy S22's four-bezel equal-width technology will be widely used in flagship mobile phones of major brands in 2023, including Xiaomi Mi 13.

Today, a well-known leaker said that “The Galaxy S22’s four-bezel equal-width technology will be widely used in flagship mobile phones of major brands in 2023, including Xiaomi Mi 13.” This simply means that the Xiaomi Mi 13 series will be the first 5G phone in the history of Xiaomi to come with a four-sided equal-width design.

Xiaomi Mi 13 Is Entering The Club

An industry insider, Zhu Haizhou, once pointed out that “producers don’t wish to make the 4 sides of the iPhone’s thick body as huge as possible, but they want to enhance the display ratio as a lot as possible.” The design of ultra-narrow four sides is more difficult. 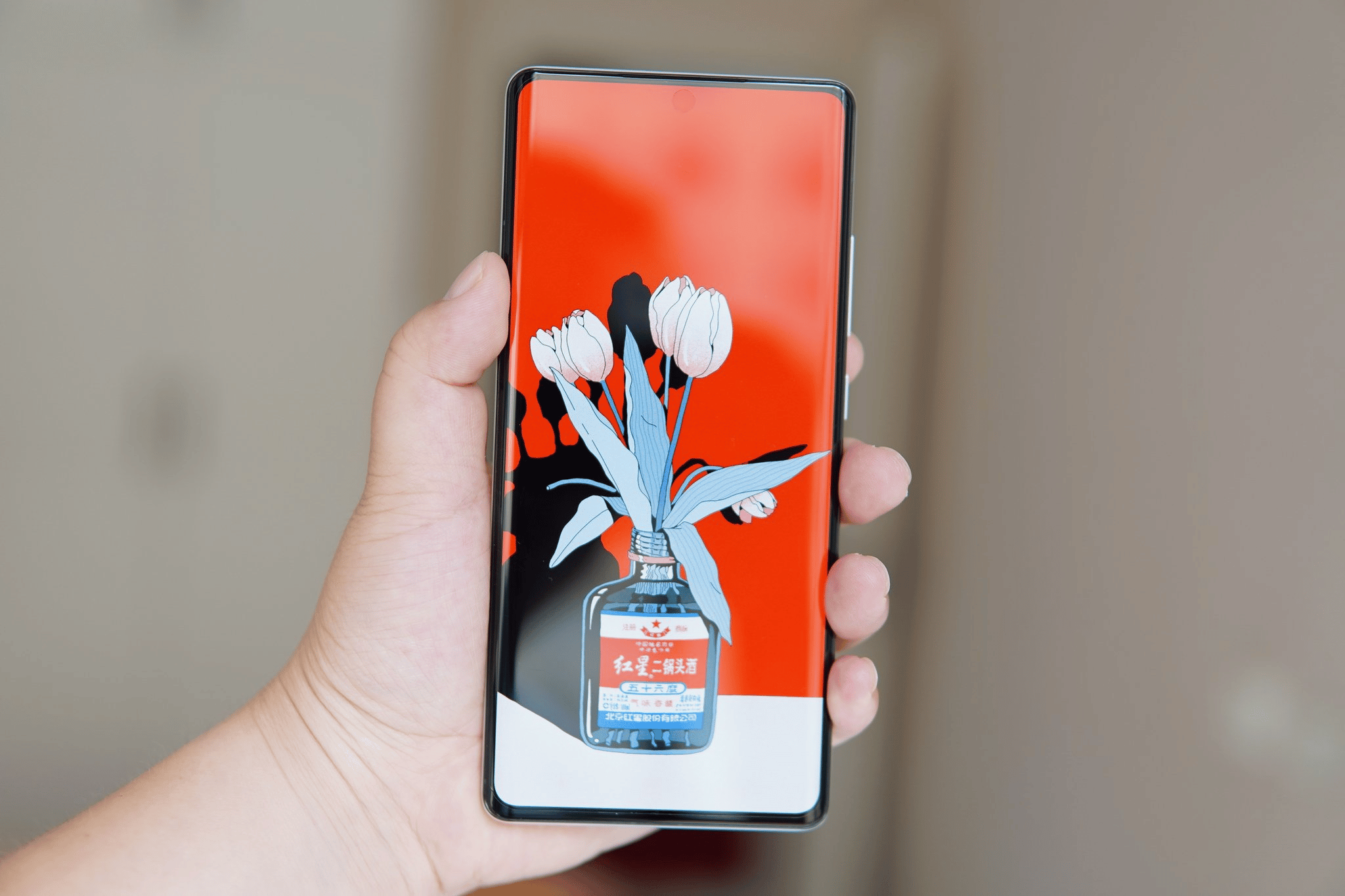 Combined with the information from Ice Universe, it seems that next year’s high-end flagships, including Xiaomi Mi 13, will adopt this design. Increasing the screen ratio, the visual effect will likely surpass that of the iPhone. In this sense, the Cupertino company has to think of how not to lose customers.

The Xiaomi Mi 13 series will debut in November. Apart from the mentioned design elements, the latter will also come with 200W charging support, Snapdragon 8 Gen 2 chip, and many other improvements over the previous generation. This is logical that Xiaomi wants to bring all the latest features to this handset. W mean it’s been in the premium segment for a couple of years and wants to make a name here. But how much will cost the Mi 13? It still remains a big question.