Earlier today, we showed you the first high-def renders of the upcoming Xiaomi Mi 13 Pro smartphone. But apart from the Pro version, there will also be other variants. So don’t you want to take a look at them as well? Apart from the Pro’s renders, the same source, OnLeaks (via CompareDial), revealed the renders of the Xiaomi Mi 13’s vanilla version.

The design of the Mi 13 will be consistent with the iPhone 14. We mean the company will cancel the curved display of the previous Mi 12 and replace it with a completely flat 6.2-inch display. As you guess, there is a hole in the upper middle area for the selfie camera.

Moreover, the design of the aluminum frame is similar to that of the iPhone 14, even with the subtle horizontal lines of the antenna strap. But if you follow Xiaomi news, you should be familiar with other products adopting a similar design. When saying this, we mean the Mi 12 Lite released in early July.

On the rear, the camera bump shares the same design style as the Mi 12. The camera frame is more squarish rather than a rectangle shape. It includes a triple-camera system. Unlike the sharp bezels on the front, the Mi 13 will have smooth curved edges on the back. 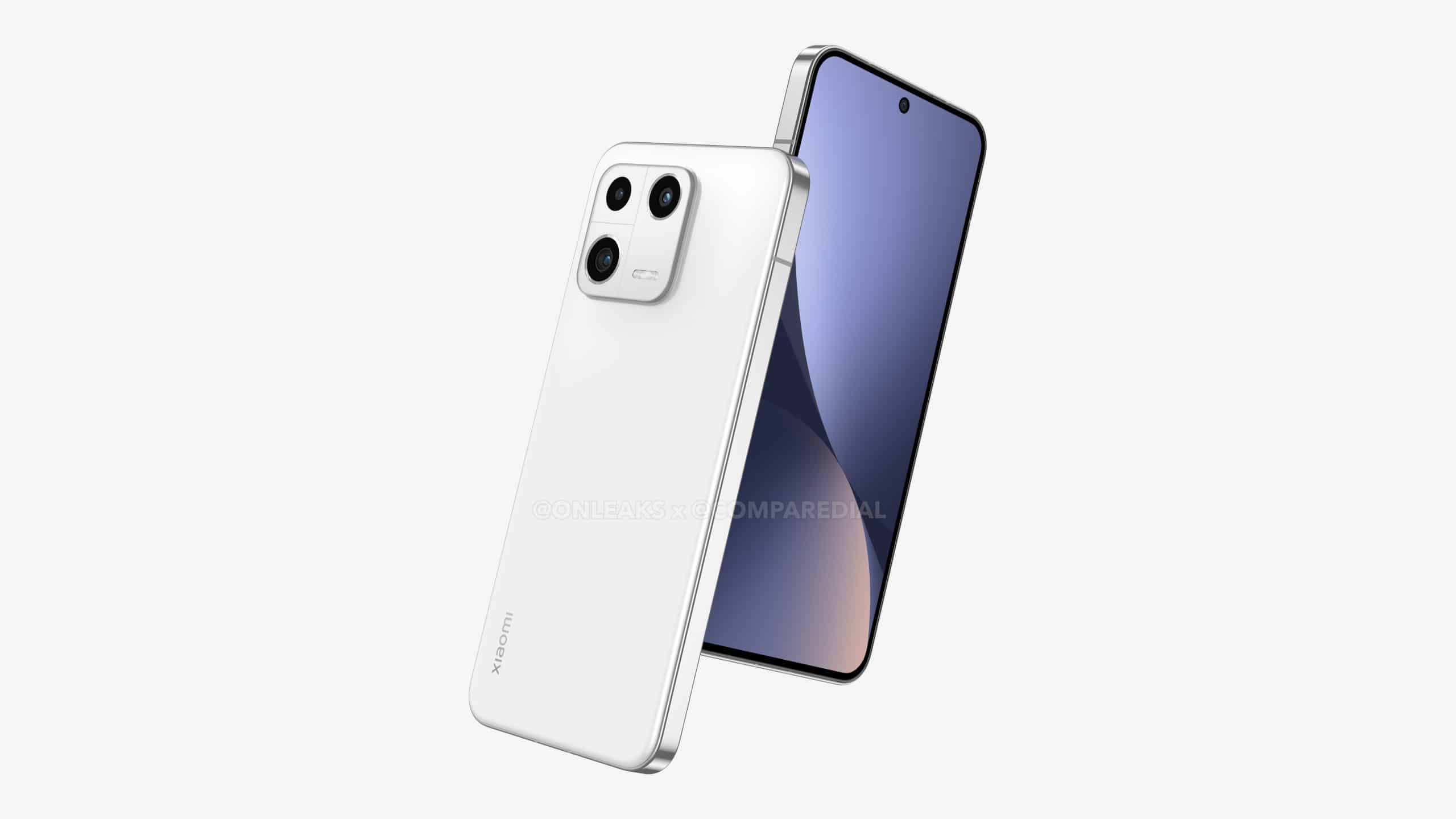 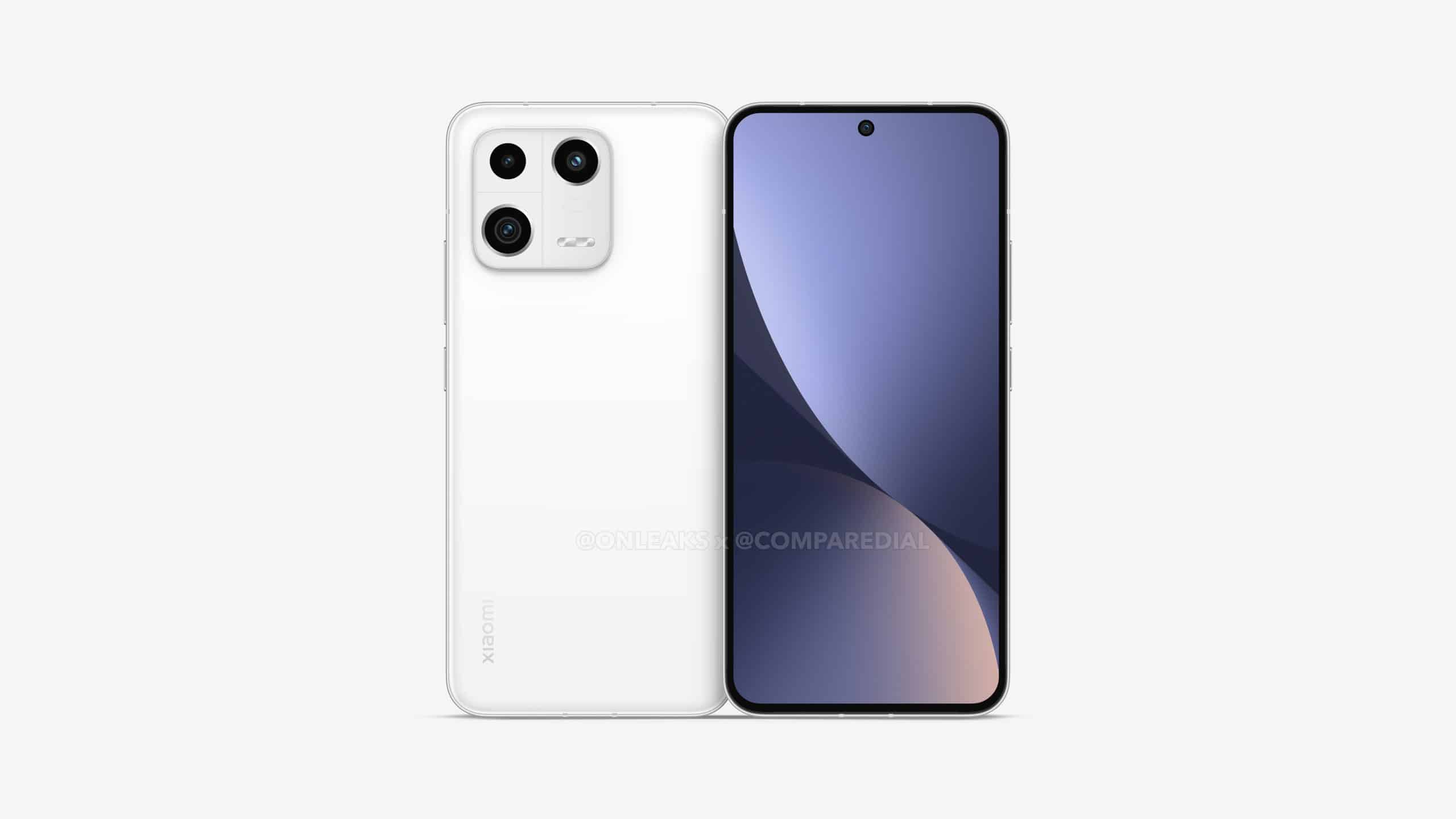 As for selling points, the Xiaomi Mi 13 will use the Qualcomm Snapdragon 8 Gen 2 chip. It should hit the market as soon as this month.

Regarding photography, the main sensor should be the Sony IMX8 series CMOS with OIS (optical image stabilization) support. Thus, it will move forward compared to the Mi 12S’ IMX707 sensor. However, the overall performance is expected between the Sony IMX707 and the Sony IMX766. Also, the sensor size should be 1/1.5 inches or so. There must be two other 50MP sensors too. One will be an ultra-wide-angle lens, and the other should be a 50-megapixel portrait lens.