Xiaomi has a few flagship series of smartphones, including the original Mi line models and the MIX Fold handsets. Recently, the company uncovered the second-gen MIX Fold 2 folding screen handset. Less than a month after the last conference, a Chinese tipster revealed some worthy information about the upcoming Xiaomi annual flagship, namely the Xiaomi Mi 13. The latest news concerns its display.

The standard version of the Mi 13 will come with the Qualcomm Snapdragon 8 Gen 2 chip and use a 2.5D flexible screen of about 6.36 inches. The latter will support a high refresh rate of 120Hz. Also, it will adopt a punch-hole design with a hole in the upper middle area. The bezels will be narrowed a lot.

In July this year, the blogger said that the Xiaomi Mi 13 series would use a 2K resolution 120Hz refresh rate curved screen. There was an engineering machine with a ceramic back panel manufactured by BYD. In terms of battery life, the Mi 13 series adopts a multi-pole single-cell solution. Though, at the moment, we have no information about its capacity, the phone will support 100 watts of fast charging and 50 watts of wireless charging.

The same source has already disclosed that the first batch of mobile phones equipped with Snapdragon 8 Gen 2 is scheduled to be released in late November. Undoubtedly, the forthcoming Xiaomi Mi13 is among them.

Much earlier, another Weibo blogger said that the Xiaomi Mi 13 series would use the Samsung Galaxy S22’s quad-equal-width-frame screen. 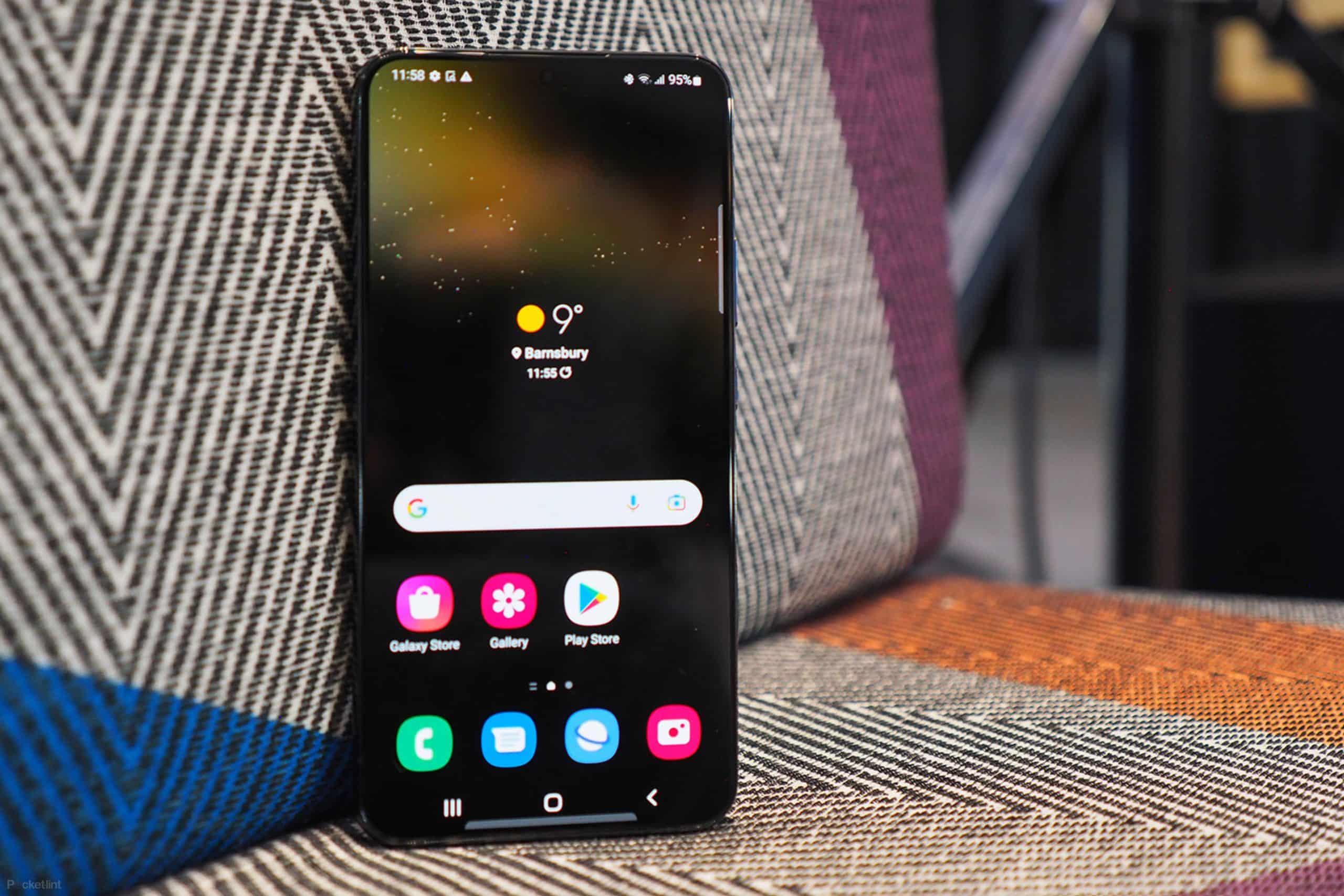 Thus, the Xiaomi Mi 13 will have a flagship-level display. But the thing is that today, we learned that Samsung had already shipped the new E6 display panel. And we know that Xiaomi had already purchased it. So we guess the new phone will use this panel and not the old panel.