Xiaomi Mi 13 to have a chin at unprecedented width

The forthcoming Xiaomi Mi 13 and the Snapdragon 8 Gen 2 are interrelated. So, whenever we hear news concerning one of them, we immediately think about the other. Not that long ago, we saw the renders of the Mi 13. From them, we learned that the handset would have a very narrow chin. This is something found on flagship phones only.

The new Mi 13 series will provide at least two versions: the vanilla and the Pro. The latter will sport the same main camera sensor as the Mi 12S Ultra. Thus, it will come with a 1-inch oversized Sony IMX989. 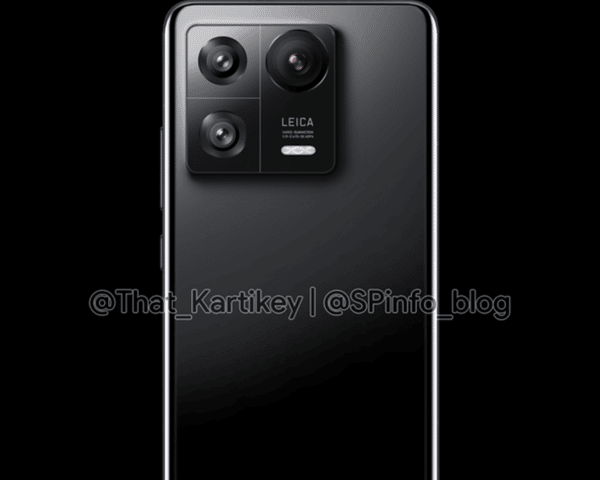 According to a Weibo tipster, the chin’s width will break all records in the smartphone field. As the chin of the phone will reach an unprecedented width, there is every reason to think that the screen ratio and visual effects will be extremely stunning. The Xiaomi Mi 13 will use a quad-side narrow and straight screen, focusing on a thin and high-value design, while Mi 13 Pro will continue to use a hyperboloid screen. The Pro variant will use a 6.7-inch 2K resolution 120Hz refresh rate Samsung E6 substrate flexible screen. There will be a hole in the upper central area of the front panel. The standard version will use a 2.5D flexible screen of about 6.36 inches. The latter will support a high refresh rate of 120Hz.

By the way, the Mi 13 and the Pro versions have already started testing the MIUI stable version. These smartphones all run MIUI 14, based on Android 13.

There will be the Ultra version too. It is codenamed M1 and has already entered the NPI phase. NPI (New Product Introduction) is a bridge between the factory and the research and development (R&D). Simply put, the R&D team introduces it to the factory for production.