Home News Xiaomi Mi 13 leaked in MIUI code: It will come with MIUI 14 out of box

Xiaomi Mi 13 leaked in MIUI code: It will come with MIUI 14 out of box

A month ago, we learned that the Xiaomi Mi 13 series of upcoming smartphones had passed 3C certification and entered the Internet (these two phrases mean that a new handset is ready to sell in China). Also, we knew that the models would come with the yet-to-come Snapdragon 8 Gen 2 mobile platform. The latter is scheduled to hit the market in mid-November.

The internal codes of the Xiaomi Mi 13 series are “fuxi” and “nuwa”. xiaomiui found that the stable version of MIUI for the international version of the Mi 13 and Mi 13 Pro has begun to be tested internally. Not surprisingly, these smartphones all run MIUI 14 based on Android 13.

From the code point of view, the latest MIUI 14 version of the device is V14.0.0.2.TMBEUXM and V14.0.0.2.TMCEUXM. If nothing else, these two smartphones will be ready to be listed in November. 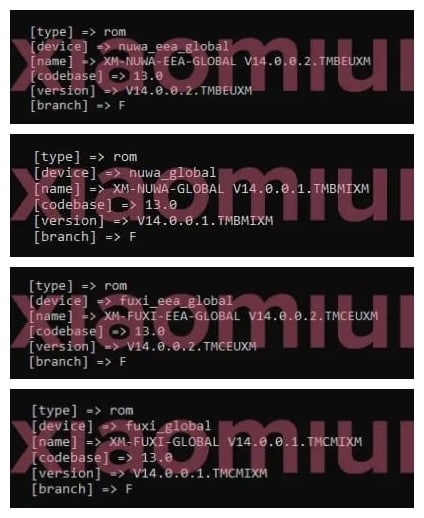 The new Xiaomi Mi 13 series flagship is more than two months ahead of the previous generation. This will allow the company to develop better campaigns during the Spring Festival. 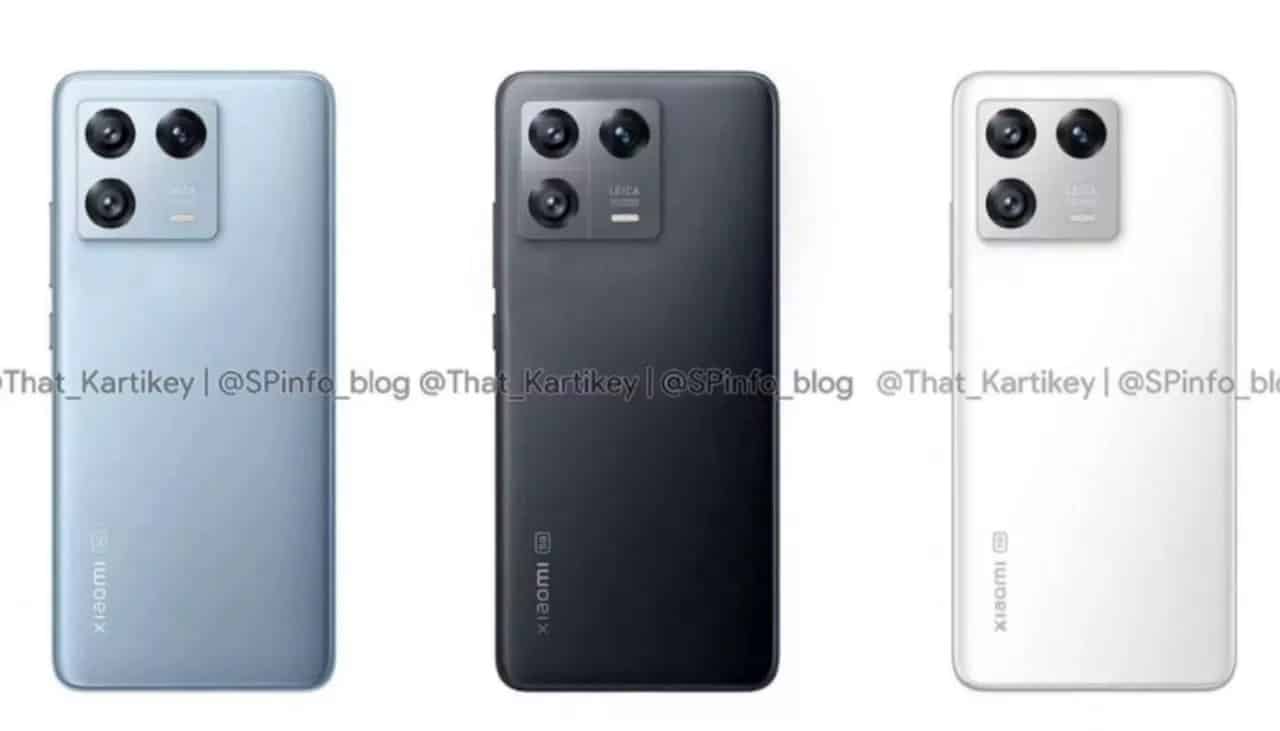 On the back, we will find a 1-inch super-bottom sensor with Leica tuning. The 50MP camera will use the Sony IMX8 series CMOS. We think the latter will also come with optical image stabilization (OIS).

As said, our protagonist ought to be one of the first handsets coming with the latest Qualcomm flagship chip.

In addition, considering the thin and light design of the Xiaomi Mi 13, the battery capacity may be between 4500-5000mAh. The Ultra variant should support 120W charging speed.

There is every reason to think that the series will include three models – the vanilla version, the Mi 13 Pro, and the Ultra variant.