For a long time, the Xiaomi Mi 13 has been the talk of the town. The reason is that this handset will be the first commercially-sold Snapdragon 8 Gen 2 smartphone. Unfortunately, there is still no official launch date for the device. But this doesn’t mean we wouldn’t try to find leaks and various news on Weibo leakers. For instance, one of them today disclosed the phone’s key features. Remarkably, the blogger wrote: “2K+SM8550+120W+50Mp±IMX8xx OIS”. Everything is clear as the day, isn’t it? 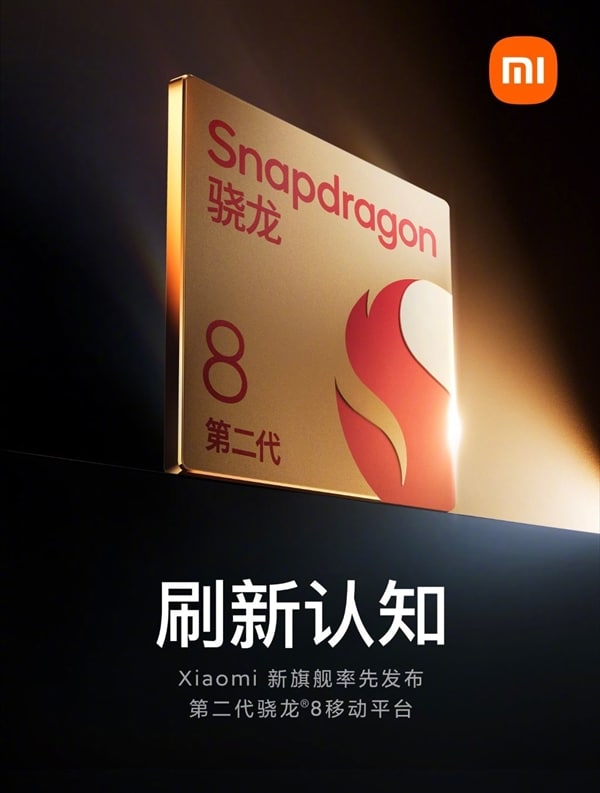 The first feature read from the message is that the Xiaomi Mi 13 will sport a 2K resolution screen. The previous generation of the series came with an outstanding screen. So this is not accidental that the device will continue using such a display.

Moreover, the handset will come with the Snapdragon 8 Gen 2 chip, which has a model name SM8550. But this news has been on the net for ages. So we have no surprises.

The device, probably, the standard variant, will support 120W fast charging. Though this is a very good option, we’d like to see more. Moreover, the company has already broken a record.

The camera will include a 50MP primary camera using a Sony IMX8xx sensor with an OIS (optical image stabilization). By the way, the Xiaomi Mi 13 Pro will use the Sony IMX989, the same chip found on the Mi 12S Ultra. Compared with the iPhone 13 Pro Max, the Sony IMX989 has a 72% increase in photosensitive area, a 76% increase in light sensitivity, a 32.5% increase in camera speed, and an 11% increase in startup speed.

In addition, the previously leaked renders also show that the standard version of Mi 13 returns to the straight-screen solution. The frame also adopts a right-angle design. The Pro version continues to use a curved screen.