We know that the Xiaomi Mi 13 has entered the NPI stage. Simply put, the new annual flagship of Xiaomi will go into mass production shortly.

NPI stands for New Product Introduction. Thus, in this stage, the research and development team introduces the new product to the factory so that the latter can make adjustments for production.

Before this, the standard version of Xiaomi Mi 13 used a straight screen with almost equal narrow sides. Also, the vanilla version will use a 2.5D flexible screen of about 6.36 inches, support a high refresh rate of 120Hz, and the screen adopts a centered single-hole design with an ultra-narrow frame.

At the same time, the Xiaomi Mi 13 Pro will use a 6.7-inch 2K resolution 120Hz refresh rate Samsung E6 substrate flexible screen with a single hole in the upper middle area. It will have narrow borders with a slight curvature on both sides.

As for cameras, the secondary camera of the series will have a 50MP resolution. Plus, the company will upgrade the primary and telephoto sensors. Moreover, the Mi 13 Ultra, which will be released later, is expected to come with new modules and some sensors. In August, Lei Jun said that this handset would be launched globally. Thus, Leica wants to go international through Xiaomi. We mean the international smartphone market, of course.

Particularly, besides using a 1-inch super-bottom Sony IMX989 sensor, the Xiaomi Mi 13 Ultra ought to compensate for the shortcomings of fast charging and support a 100W solution.

We guess the series will be officially uncovered as soon as November. As you know, Qualcomm has decided to push forward the launch date of new flagship chips to allow the smartphone OEMs to release corresponding models sooner. This will allow them to sell their phones before the Chinese New Year. Qualcomm will host the Snapdragon Summit from November 14th to November 17th. The company will introduce the new Snapdragon 8 Gen 2 mobile chip if nothing accidental happens. Immediately after that, the Qualcomm partners will introduce their models.

Compared with the upgraded Qualcomm Snapdragon 8+ Gen 1, the Snapdragon 8 Gen 2 will get a serious overhaul. It should use TSMC’s 4nm manufacturing process. 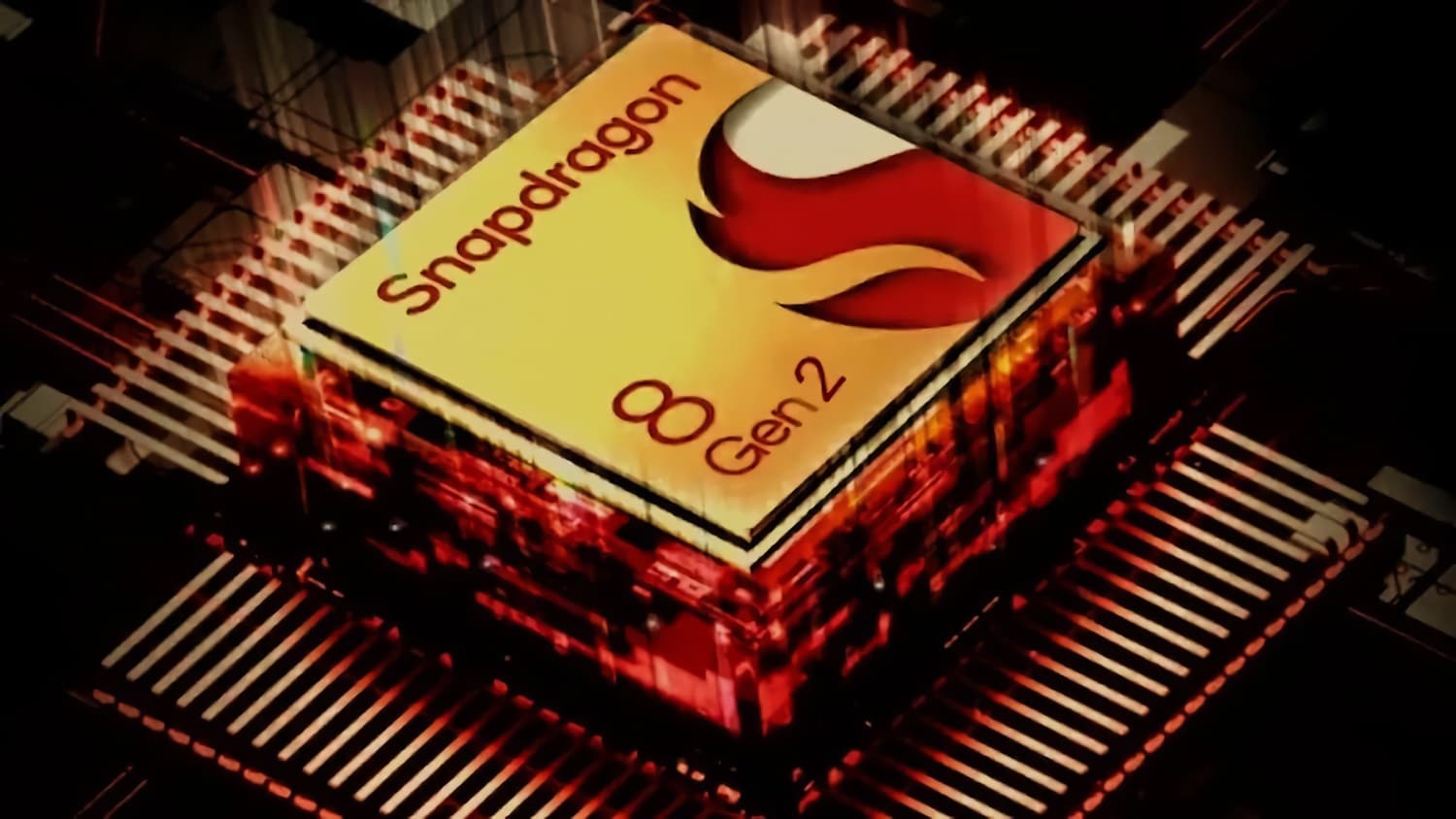 The Xiaomi Mi 12S Ultra is the first product of Xiaomi and Leica. So we guess the upcoming Xiaomi Mi 13 will be further polished and bring much better performance.