Yesterday, Xiaomi held a big event where Lei Jun unleashed the latest creations of the company, including new smartphones, consumer electronics, humanoid robots, etc. And though each of these products is very interesting and made a stir, we guess there was one product that caught everyone’s attention immediately. We are talking about the Xiaomi MIX Fold 2, which has been on everyone’s lips for many months and weeks. 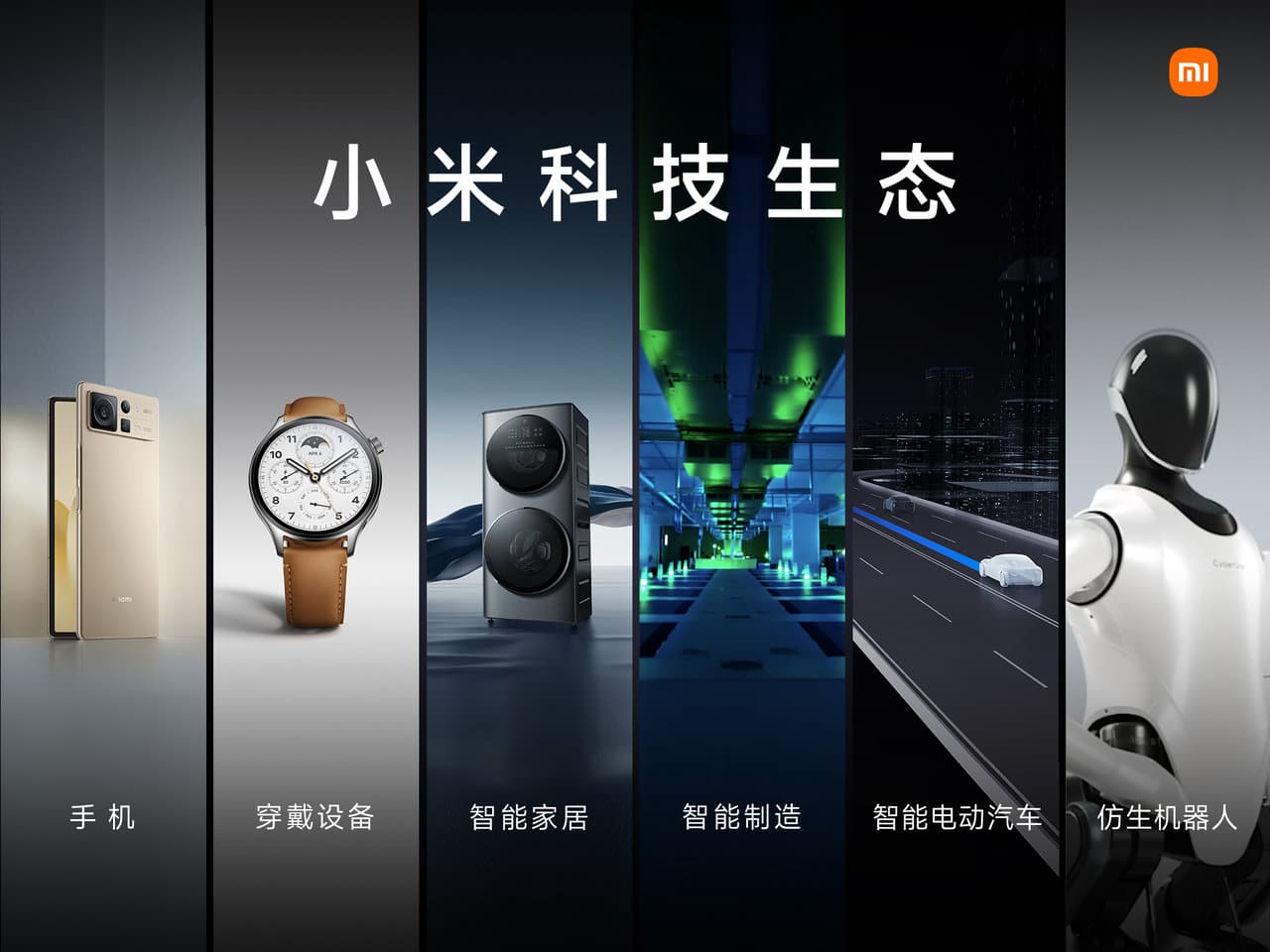 First, the appearance of the Xiaomi MIX Fold 2 differs from its predecessor completely. Now, it not only looks more business but also more mature. What’s more surprising, the first-gen Xiaomi MIX Fold launched a year ago. And it took only one year to overhaul the design of its folding screen smartphone and make it even more perfect. 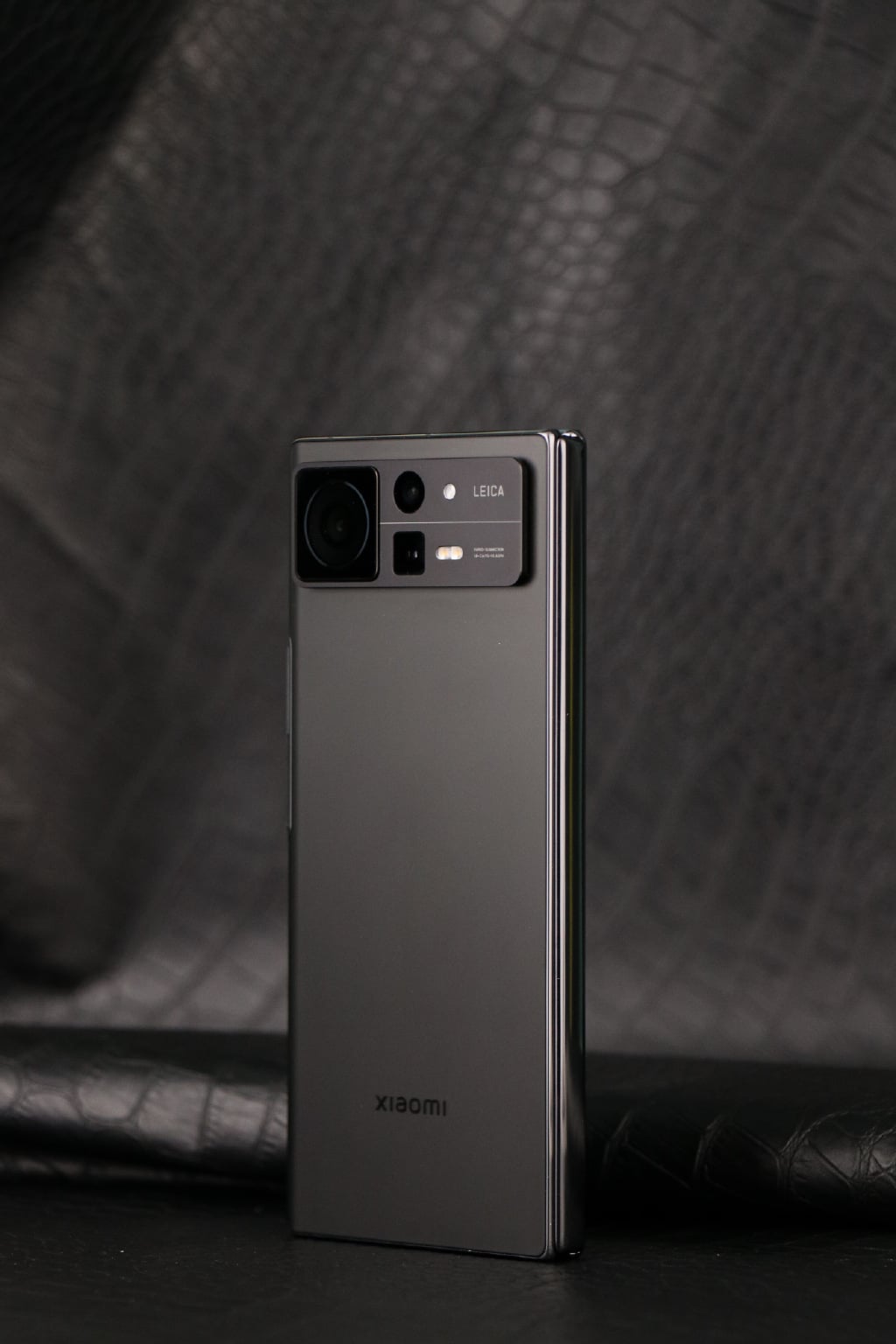 The back panel of the phone uses frosted glass, which is much more advanced than the glossy one found in the previous generation of smartphones. This not only makes the phone look more outstanding but also doesn’t collect fingerprints.

The company still uses the mainstream inner folding solution. The external screen of the phone is 6.56 inches in size and uses the completely new Samsung E5 micro-curved screen. The curvature of the screen is very small. Also, the resolution of the outer screen is 2520×1080. Thus, it returned to the conventional 21:9 ratio, bidding farewell to the title of “remote control.” 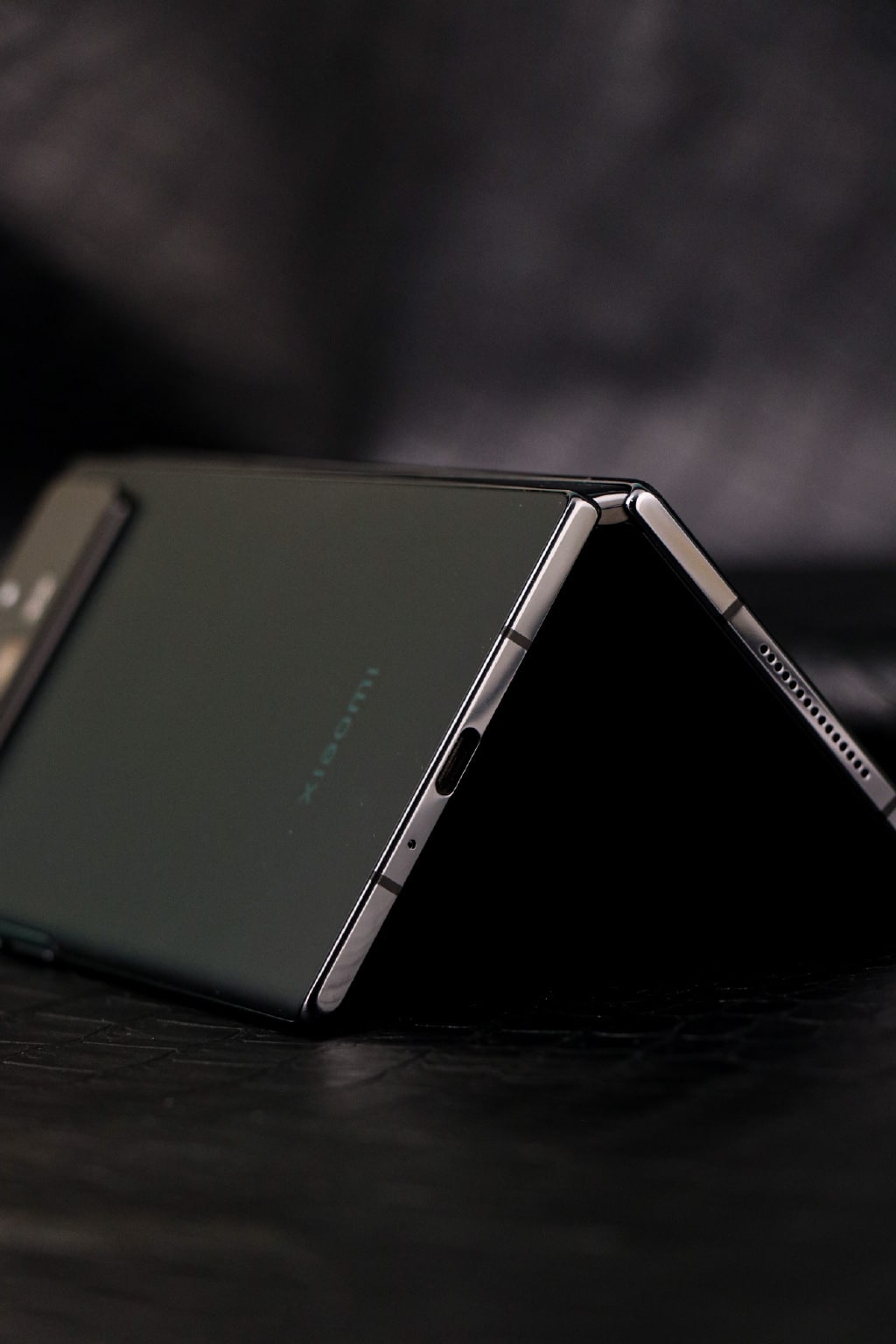 As for the quality and viewing performance, the screen supports Dolby Vision, HDR10+, and has a contrast ratio of 8 million:1. On the top, it’s covered with Corning Gorilla Glass Victus.

At the same time, the Xiaomi MIX Fold 2 has an internal screen of 8.02 inches. This is the only screen in China that uses Samsung Eco OLED material. In its turn, the latter enhances the light transmittance of the screen by 33%. However, it has a lower resolution of 2160×1914 pixels and a contrast ratio of 8 million:1. But it still supports Dolby Vision and HDR10+.

Both displays support a 120Hz refresh rate. Thus, when switching from one screen to another, there won’t be a performance decline.

Xiaomi has done a huge job of making all apps adapt to a larger screen. Plus, there are various functions we like a lot, such as three-finger quick split-screen, multiple small windows, sidebar quick small windows, and many more.

The surface of the inner screen of the MIX Fold 2 also uses UTG (ultra-thin glass). It uses a self-developed “magic curvature” groove, which can hold the screen after unfolding, minimizing the crease effect. 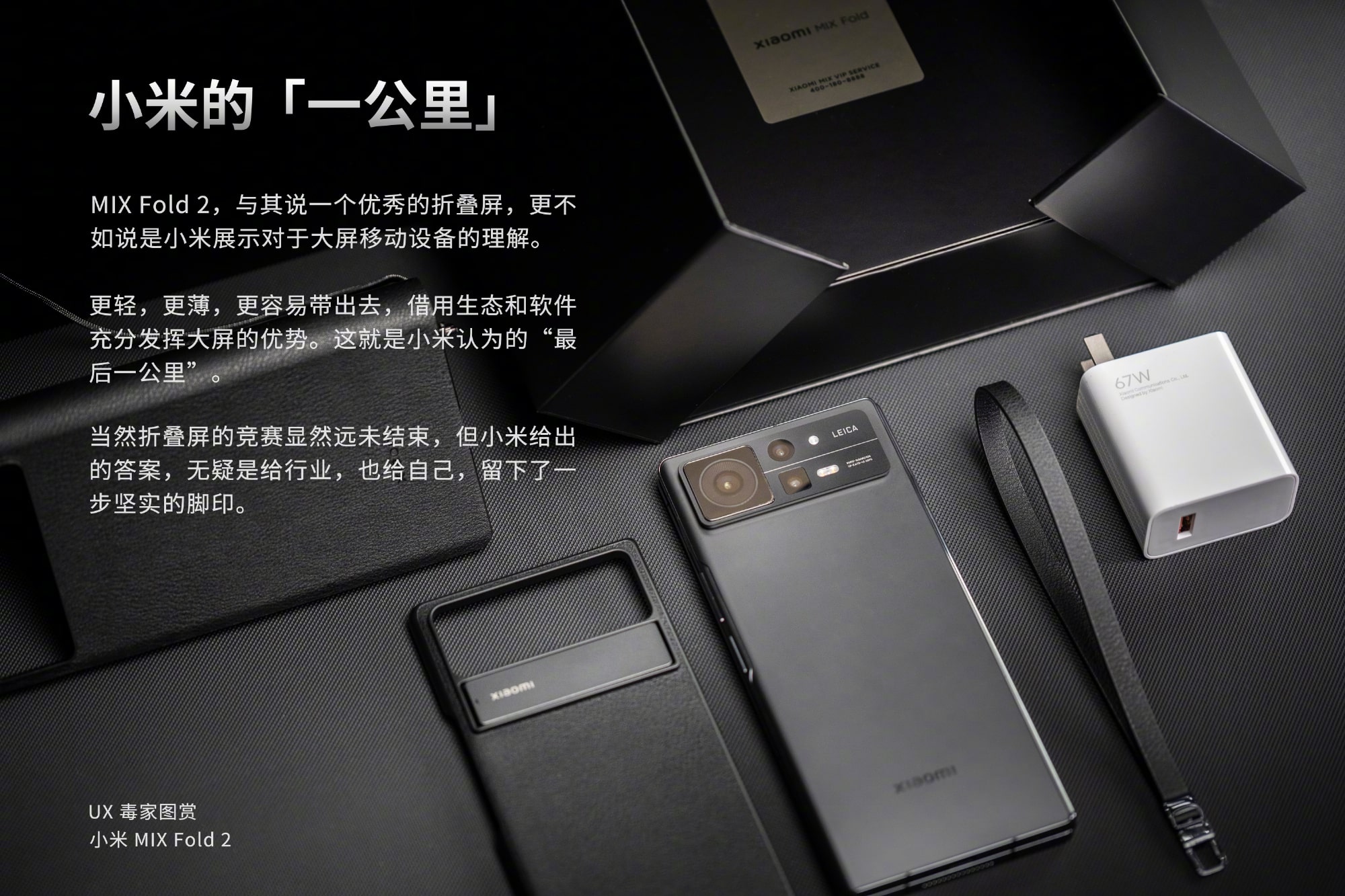 One of the biggest improvements over the previous generation is the new hinge system. Here, Xiaomi uses a self-developed technology, that is, the third-generation “droplet shape hinge.” The latter reduces redundant complex structures and makes the hinge more concise. The folded thickness of the entire hinge is reduced to only 8.8mm, which is 30% thinner and 35% lighter than the industry-wide 11 and 12mm thickness.

Due to such a structure, the Xiaomi MIX Fold 2 is only 5.4mm after unfolding and 11.2mm after folding. Thus, it is roughly equivalent to the thickness of the iPhone 13 Pro Max with the case. At the same time, the weight is only 263g. 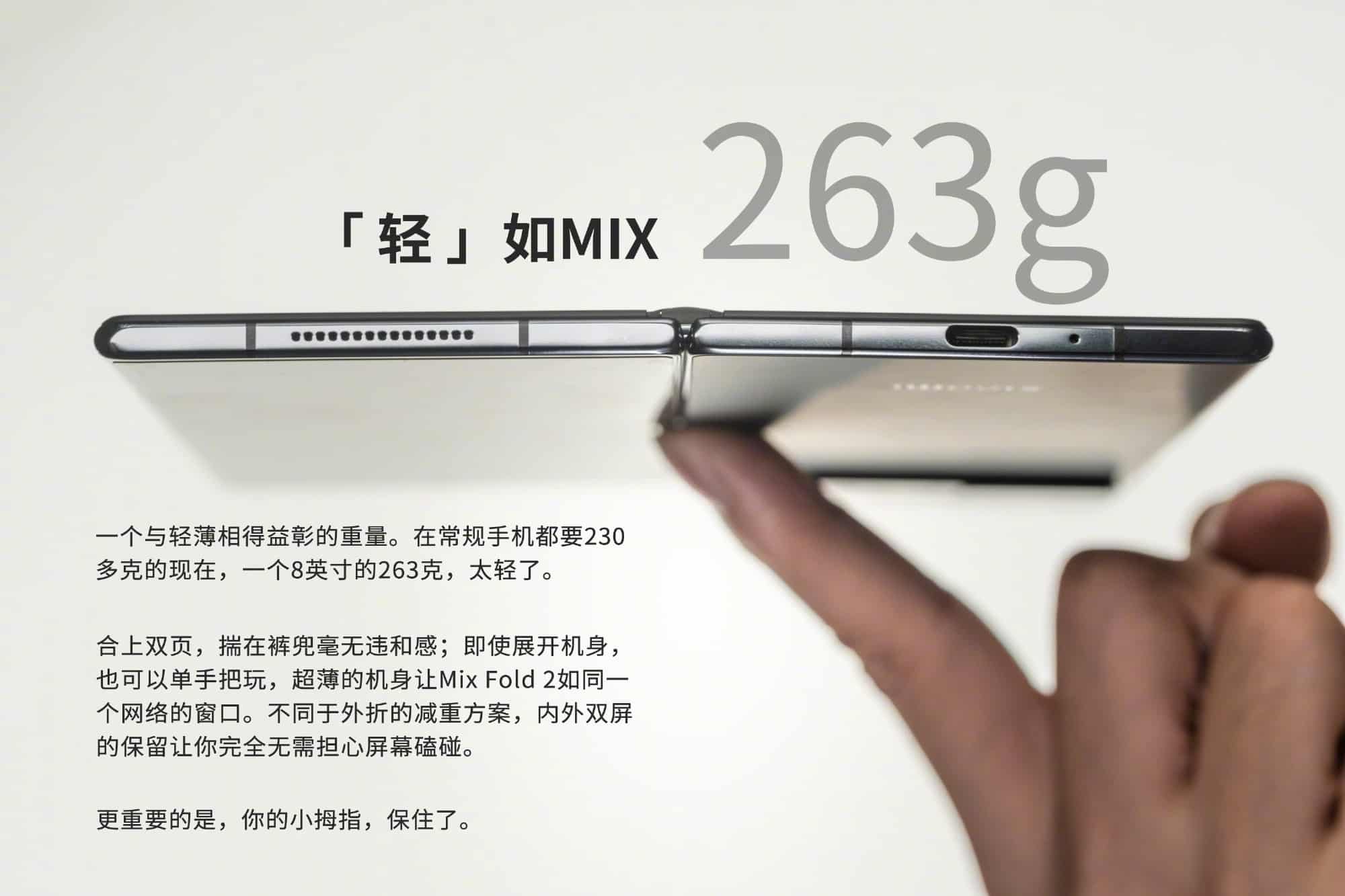 Well, we guess you have concerns referring to its performance because usually, folding screen smartphones do not come with top-end hardware features. However, this year, all foldable makers decided to change this approach. They all, including the Xiaomi MIX Fold 2, come with the latest Snapdragon 8+ Gen 1 platform. Also, there is a full-blood LPDDR5 memory and UFS3.1 storage. Thus, the Xiaomi folding screen smartphone has a mainstream flagship standard, even without considering its large-area cooling system.

The built-in 4500mAh battery supports 67W fast charging, which can be fully charged in 40 minutes. 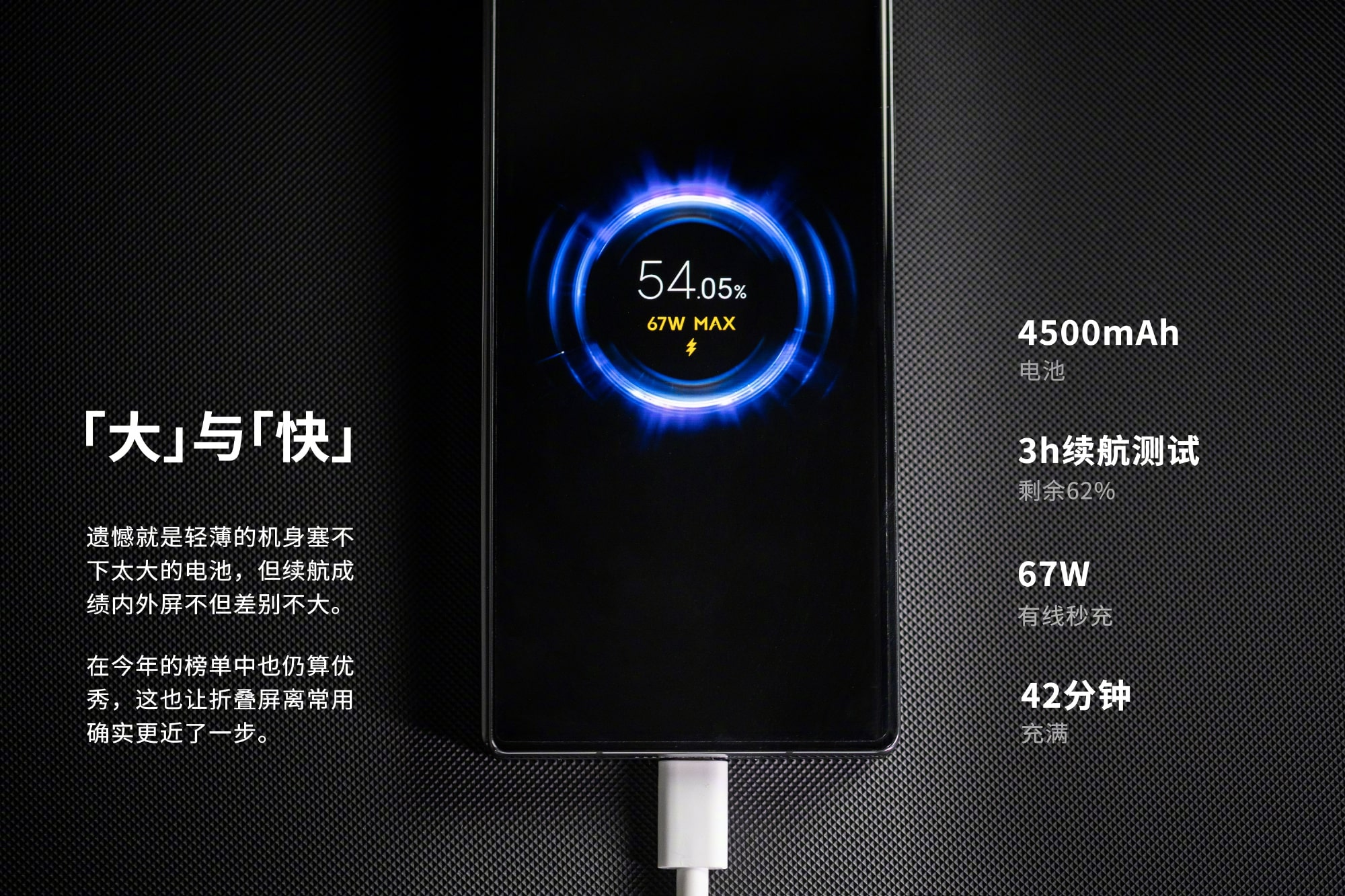 Camera and other features

The camera is another topic we should pay attention to as well. The Xiaomi MIX Fold 2 adopts a three-camera solution. The main camera is a 50-megapixel IMX766 lens, which supports SMA OIS. There is also a 13-megapixel ultra-wide-angle lens and an 8-megapixel 2x portrait telephoto lens. 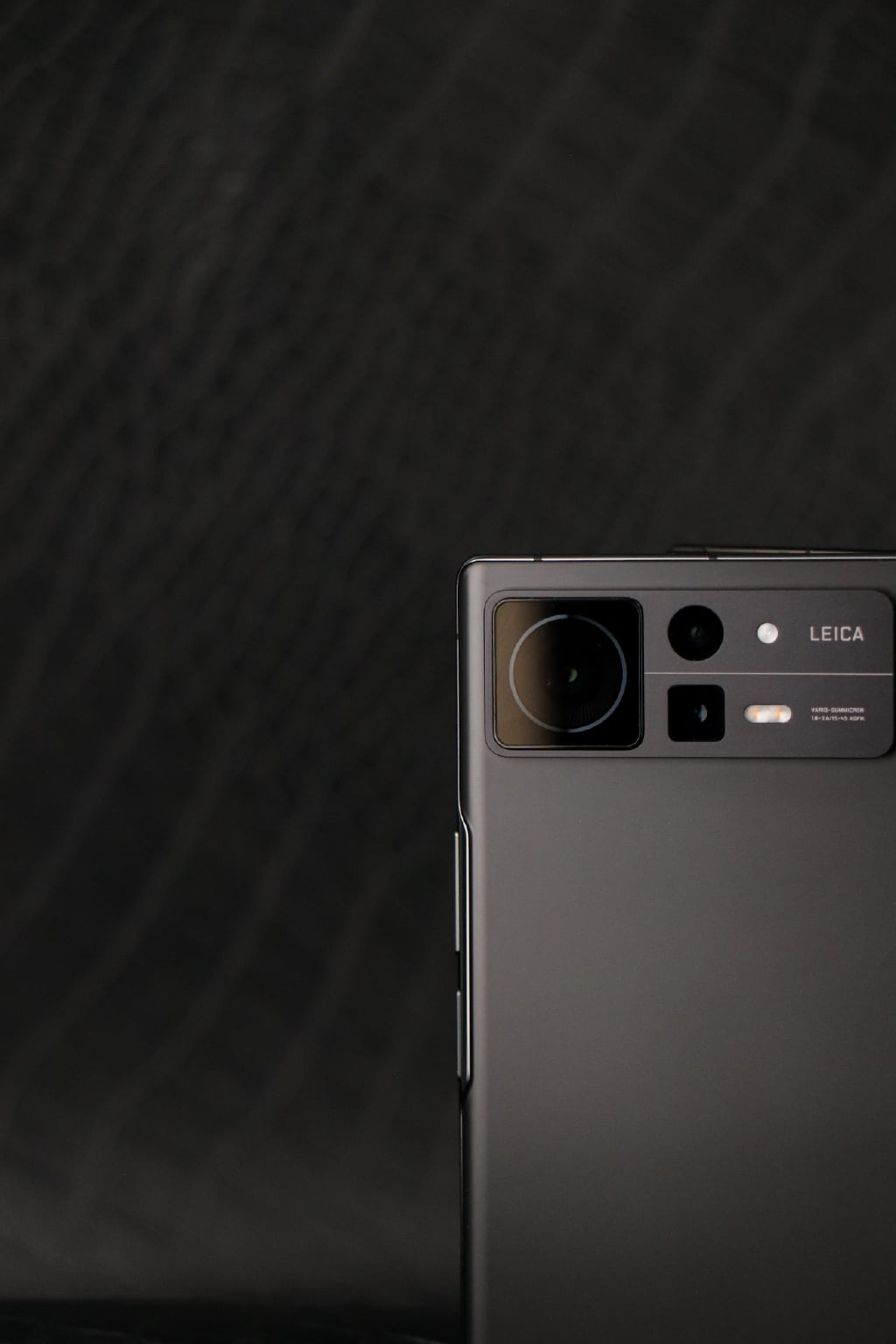 As Xiaomi cooperates with Leica, it’s logical to find the latter’s trace on the Xiaomi MIX Fold 2 camera too. The camera supports Leica Classic and Leica Vivid features, plus Leica Master lens bag, classic filters, etc. Thus, its performance is almost comparable to the 12S series. 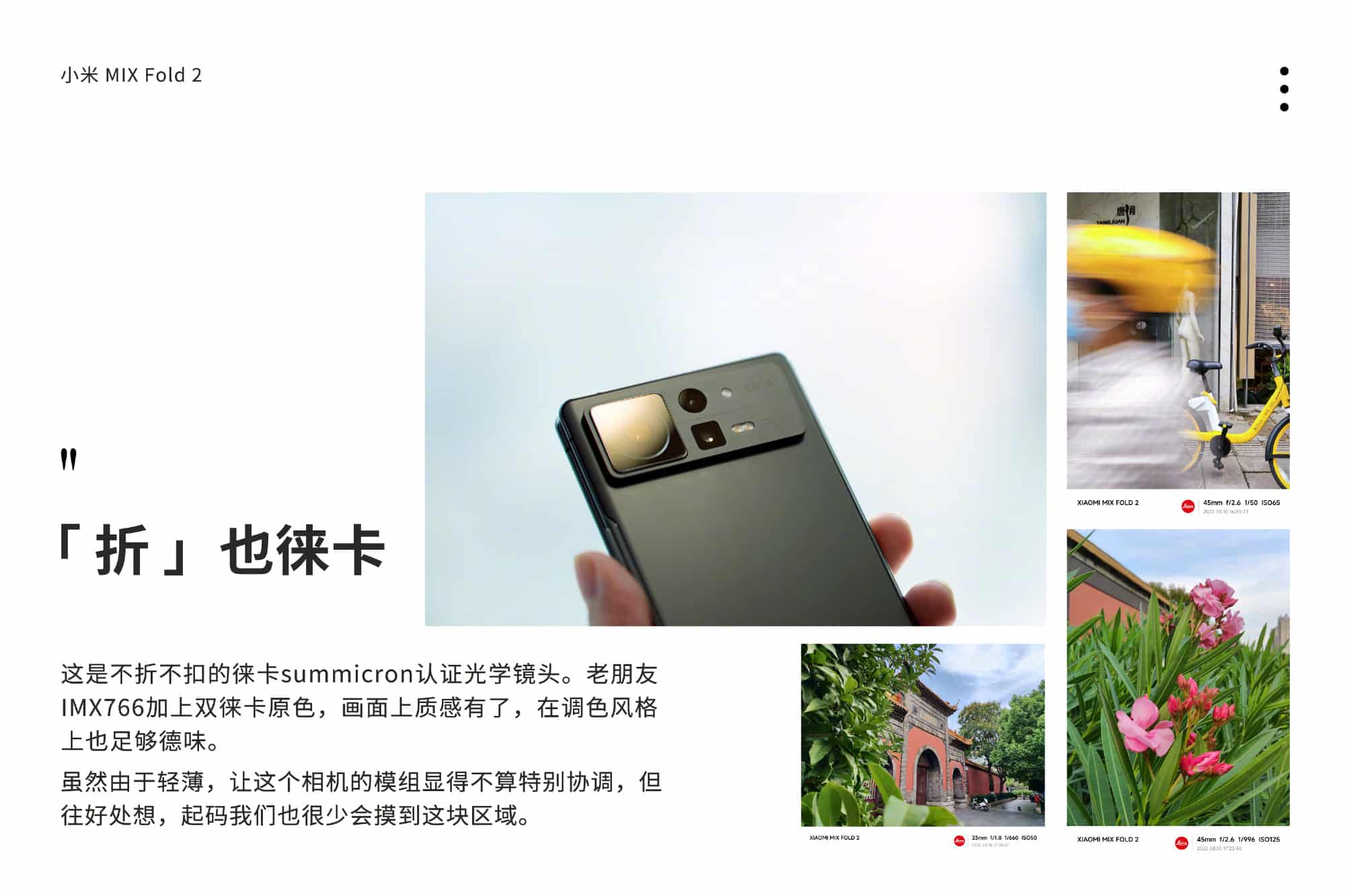