Today, Xiaomi CEO Lei Jun issued a statement, saying on August 11, it will have a three-hour annual speech. During his “conversation” with the Mi fans, he will not only talk about the company’s results but also uncover many new products. There is every reason to think that the much-talked Xiaomi MIX Fold 2 will be among them. Also, most likely, the company will unleash the Redmi K50 Ultra too. 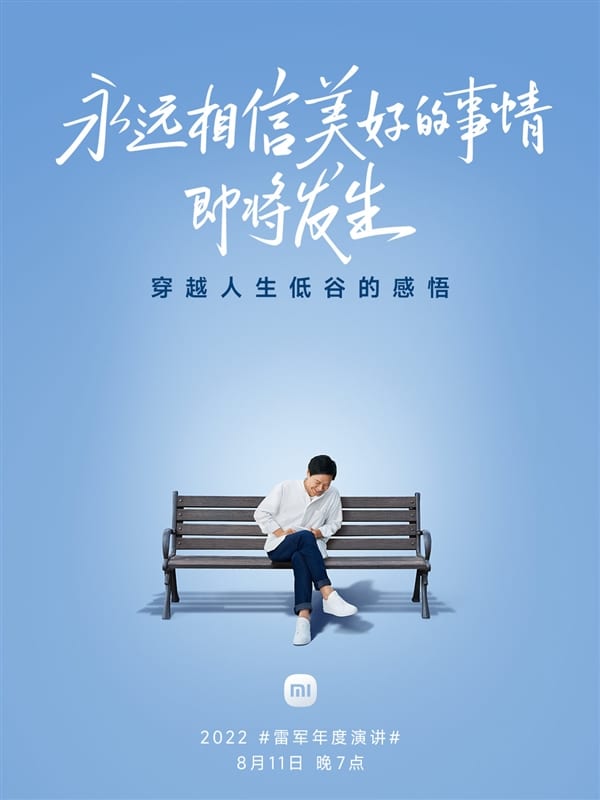 As a Weibo leaker said, the Xiaomi MIX FOLD2 will come with internal and external screens that support a 120Hz refresh rate. Among them, the external screen is made of Samsung E5 material, and the internal screen uses a Samsung Eco² OLED display. Compared to the traditional OLED, its power consumption is reduced by 25%. 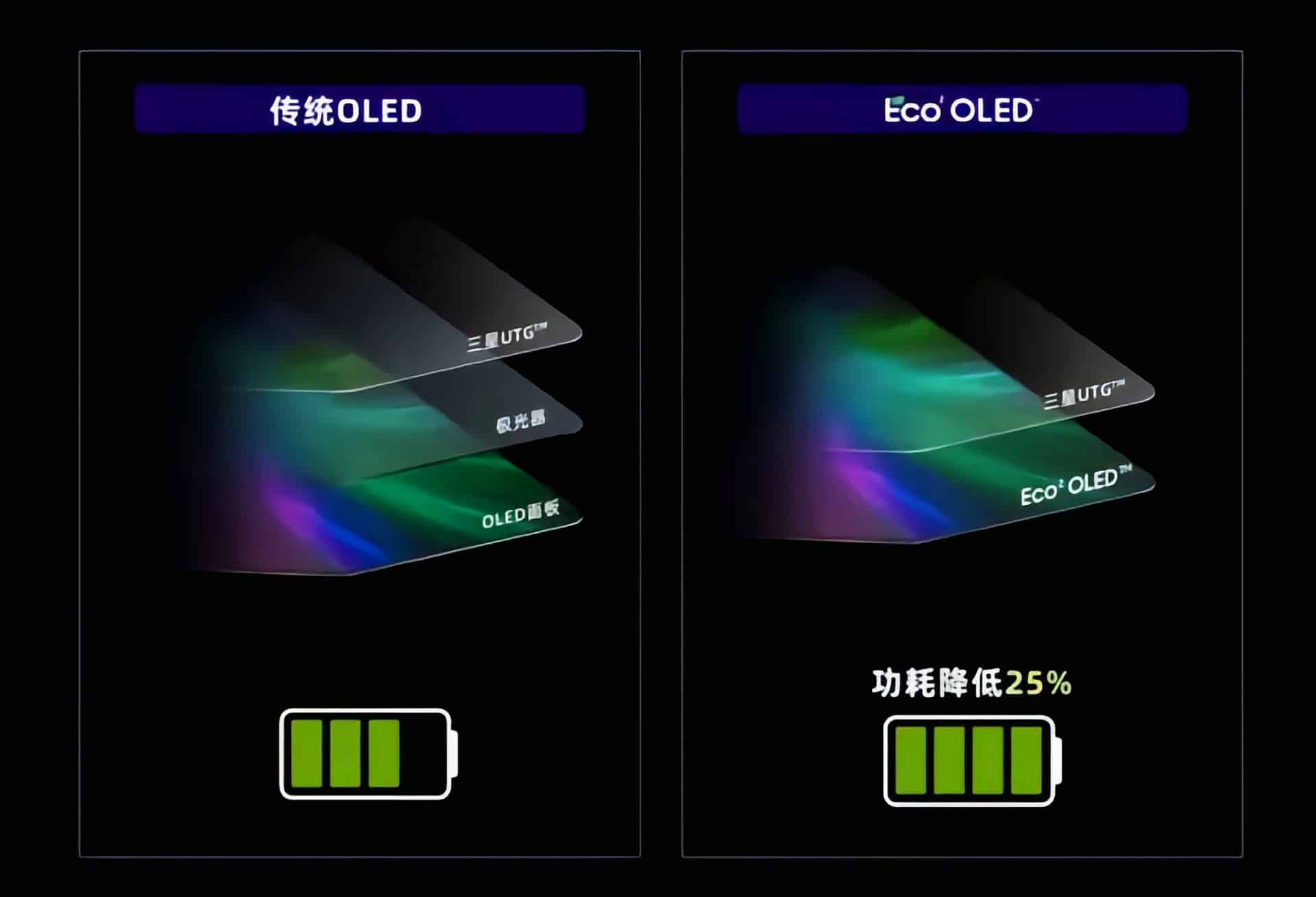 Samsung Display’s new Eco² OLED screens (compared to Samsung’s latest screens) not only reduce power consumption by 25% but also increase light transmittance by 33%. Previously, the folding display of the Samsung Galaxy Z Fold 3 used Eco² OLED technology. It is also ideal for under-screen camera technology. Samsung Display said that with the improvement of the light transmittance of the display, it can provide more light to the camera module inside the panel.

Other features of Xiaomi MIX Fold 2 and Redmi K50 Ultra

In addition, the same blogger previously disclosed the camera configuration of the Xiaomi MIX Fold 2. For instance, the latter will come with a 50-megapixel main camera (Sony IMX766 sensor, supports OIS), a 13-megapixel lens (Howey ov13b), and a 2x telephoto lens.

Recently, Xiaomi’s two new Snapdragon 8+ Gen 1 phones have got three certificates. Among them, the 22061218C model ought to be the Xiaomi MIX FOLD 2, while the 22081212C should be the Redmi K50 Ultra. The leaked pictures show that the MIX FOLD 2 uses a punch-hole outer screen, and there is no obvious opening in the inner folding screen. This allows us to think that the latter might use an under-screen camera.