Xiaomi MIX Fold2 Camera Will Not Fall Behind Other Features

One of the most anticipated Xiaomi phones – the Mi 12S series – has been launched a couple of days ago. It includes three models such as the vanilla version, the Pro variant, and the hotspot – Xiaomi Mi 12S Ultra. Well, let these handsets make their way. It’s time to find a new hero. Why not the Xiaomi MIX FOLD 2 folding screen smartphone? Moreover, recently, we heard very interesting news concerning this handset. And we have to say that it has all properties to become the next Xiaomi flagship.

According to a Weibo leaker, the Xiaomi MIX FOLD 2 folding screen phone will sport a 50-megapixel outsole sensor tuned by Leica and supporting Dolby Vision HDR video shooting. If nothing accidental happens, Xiaomi will put inside its self-developed professional imaging chip, namely the Surge C1. At the same time, the processor will have a dual filter configuration, which can realize parallel processing of high and low-frequency signals. In effect, the signal processing efficiency will increase by 100%. With the self-developed algorithm, the 3A (AF, AWB, AE) performance of the camera is greatly improved. 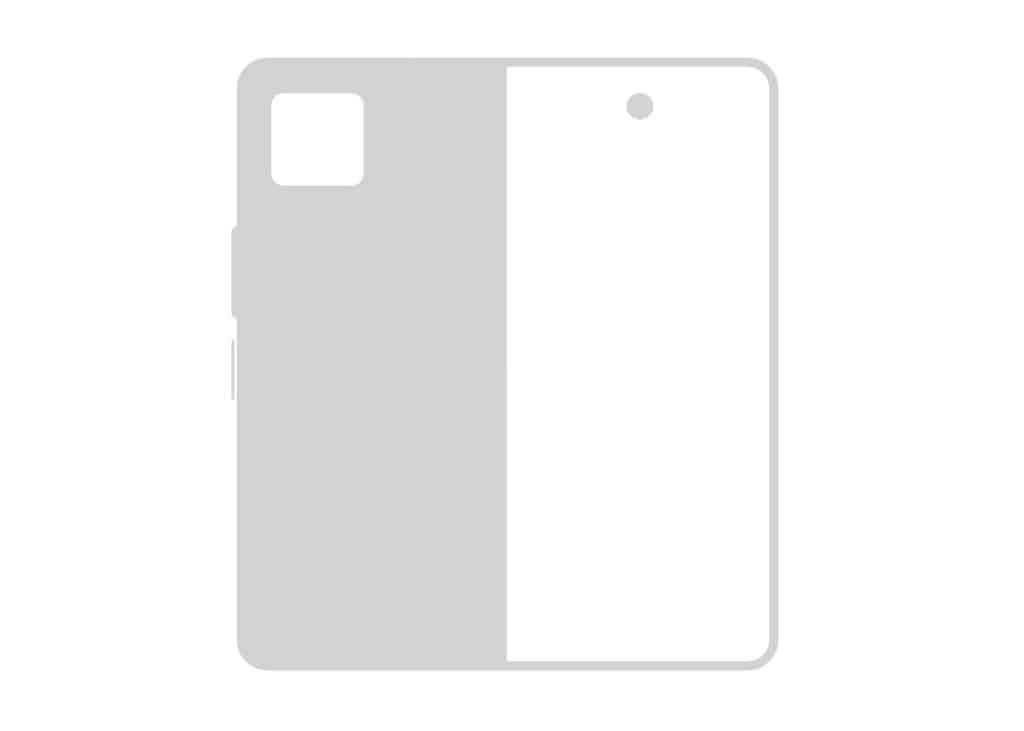 Previously, xiaomiui.net said that the Xiaomi MIX FOLD 2 is code-named “zizhan”, the model is 22061218C, and the screen size is 8 inches. Thus, it doesn’t differ much from the 8.3-inch iPad mini. At the same time, the external screen size is 6.5 inches and it can realize bidirectional folding.

Our protagonist will also come with the Snapdragon 8+ Gen 1 chip and 2.5K LTPO 120Hz high refresh rate internal and external screens. Plus, it will better control crease.