Today, Xiaomi not only launched many consumer electronics products but also uncovered a new humanoid robot that made a stir. The CyberOne is a full-size humanoid bionic robot, which is going to compete with the Tesla Optimus and the likes. 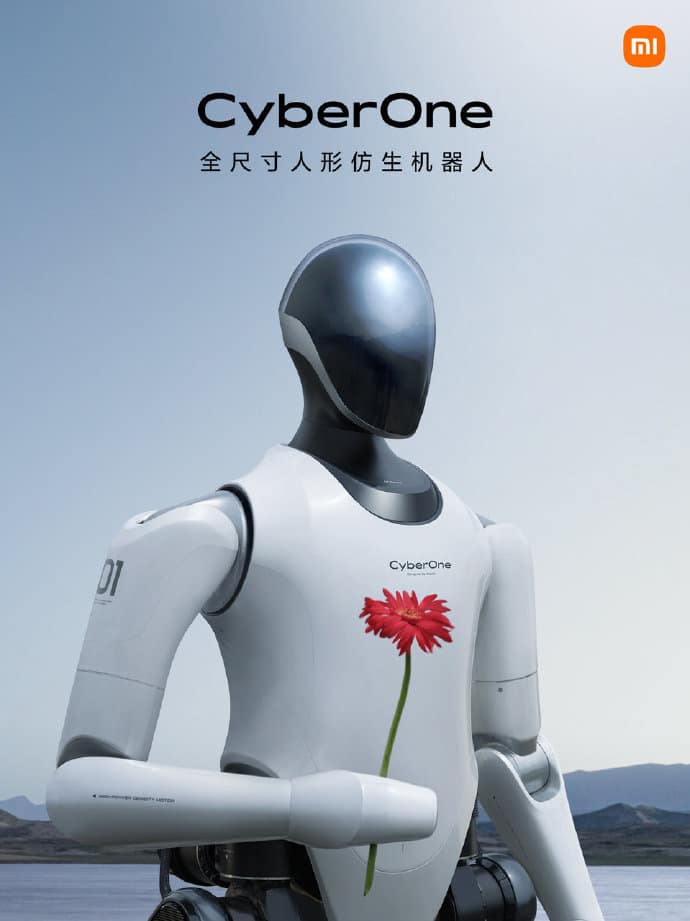 As you remember, last year, the company showed the first Xiaomi bionic quadruped robot dog, namely Cyberdog. The CyberOne is from this family.

This robot has high emotional intelligence, can perceive human emotions, is visually sensitive, can perform three-dimensional virtual reconstruction of the real world, can achieve bipedal movement posture balance, and comes with strong limbs, power peak torque of 300Nm, and other leading capabilities. 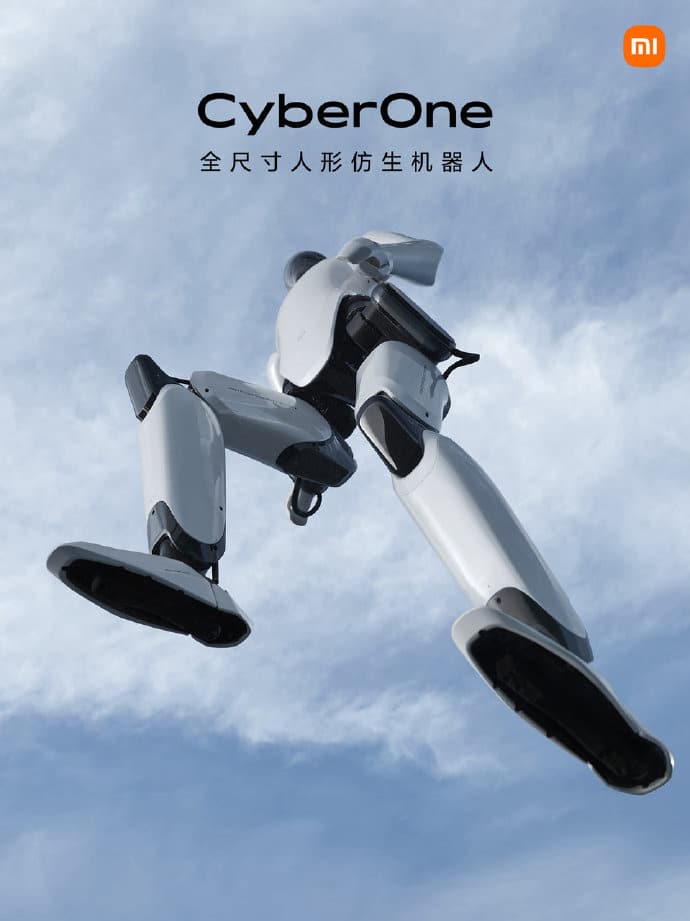 At 177 cm tall and 52 kg in weight, the CyberOne is a full-size humanoid bionic robot. According to the official introduction, “the intelligence and mechanical capabilities behind the CyberOne are all completed by Xiaomi Robot Lab’s full-stack self-research. Compared with the previous mechanical dog, CyberOne’s research and development are more difficult. Let’s take the upper limb joint motor as an example. Xiaomi has developed a motor with a weight of only 500 grams and a rated output torque of 30Nm to ensure the flexibility of the upper limbs. 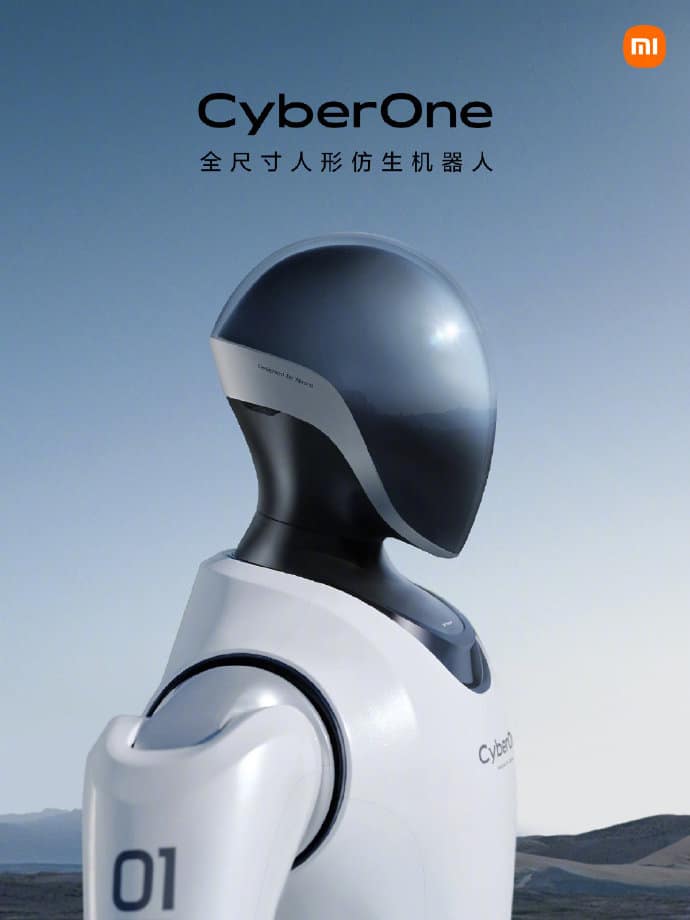 The whole body control algorithm part is equipped with 16 joints, has 21 whole body degrees of freedom, and has a maximum speed of 3.6km/h.

In other respects, the CyberOne supports functions such as holding a 1.5kg weight with one hand.

Lei Jun said that in the field of intelligent robots, humanoid bionic robots have the highest degree of technical integration and the greatest difficulty.

The CyberOne is Xiaomi’s exploration process of creating a “connecting people and everything” technology ecosystem. This is why Musk said that Tesla would also make a similar product. He even stated that this is the future of technology products.