Samsung recently announced that the Galaxy S23 series would be released on February 1. And though they are not out yet, we are already getting leaks concerning a generation that will come in 2024. For instance, it turns out that the Galaxy S24 Ultra will sport an improved telephoto camera.

A tweet from whistleblower @RGcloudS shows that the Samsung Galaxy S24 Ultra will have a telephoto camera with “Gen4” optics, with an aperture between “2.5 and 2.9”.

This also means that the S24 Ultra might also support 150x zoom. This is not anything unexpected, as the Samsung Galaxy S22 Ultra supports 100x space zoom.

In addition, last month LG Innotek announced the launch of a telephoto camera lens that can provide a continuous zoom range of 4x to 9x. It is expected that the S24 Ultra will also come with similar camera hardware. The corresponding lens might have a variable zoom feature. But you should take this news with a grain of salt. 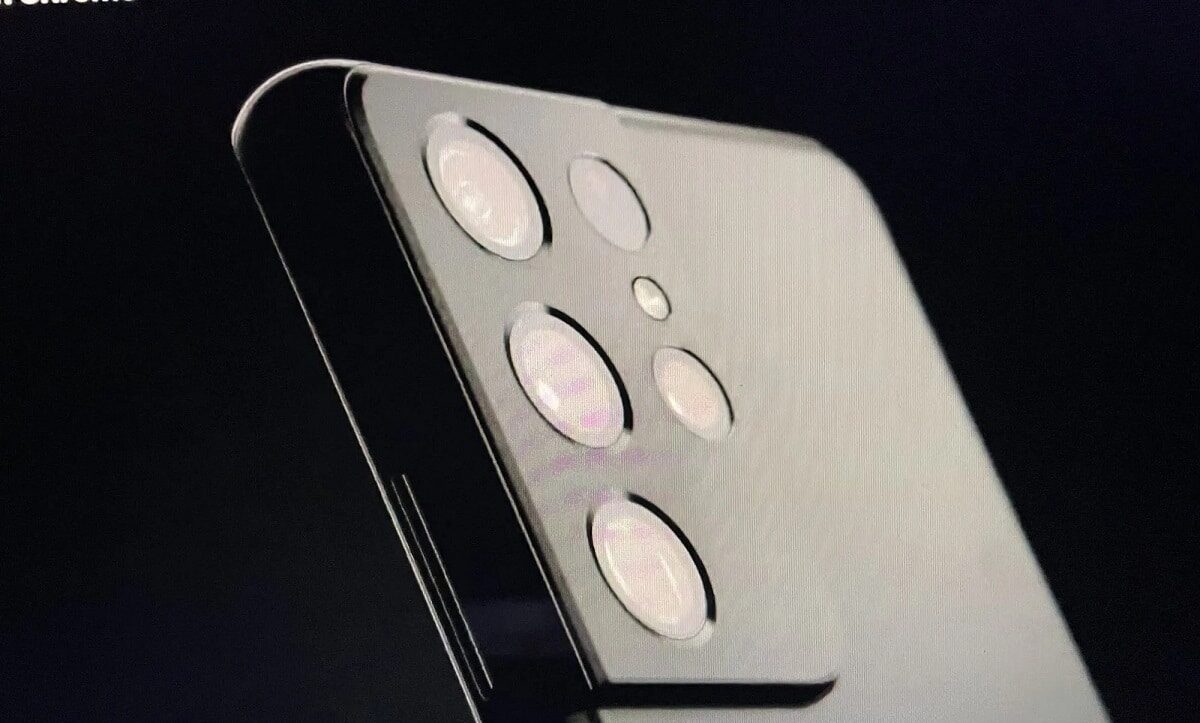 According to the whistleblower, although the telephoto camera on the S24 Ultra offers significantly better zoom capabilities, it can’t close the gap with the telephoto camera of the Mi 13 Ultra. There have been various rumors about the launch date of the latter. Prior to this, we’d heard that it would be uncovered at MWC at the end of February. But later, it became known that the phone would come in a few months. In this sense, the Mi 13 Ultra will compete with the Samsung Galaxy S23 Ultra in terms of camera. So for the Samsung Galaxy S24 Ultra, Xiaomi should prepare another model.