Xiaomi is constantly attacking the high-end market. The MIX series models and Ultra models are getting better and better in terms of configuration. Today, a famous insider, Ice Universe, revealed details about a new Xiaomi flagship smartphone. We are talking about the Xiaomi 13 Ultra.

It turns out the Mi 13 Ultra will come with four 50MP camera sensors. One of them will be the Sony IMX858 CMOS, which will serve as an ultra-wide-angle lens (0.6X). As the primary sensor, the phone will use the one-inch Sony IMX989 sensor, which debuted with the Xiaomi 12S Ultra. In addition, the smartphone will receive a telephoto lens with 3- and 5-fold zoom. The phone is expected to support OIS (optical image stabilization) and offer at least 120x digital zoom. In total, the camera module will consist of 50MP (IMX858 0.6x zoom), 50MP (IMX989), 50MP (IMX858 3x zoom), and 50MP (IMX858 5x zoom) lenses.

Under the hood, this camera phone will house a Snapdragon 8 Gen 2 SoC and at least 16GB of RAM, and 1TB of native storage. The head of Xiaomi, Lei Jun, previously said that the new flagship smartphone Xiaomi 13 Ultra would be released not only in China but also in other countries around the world. 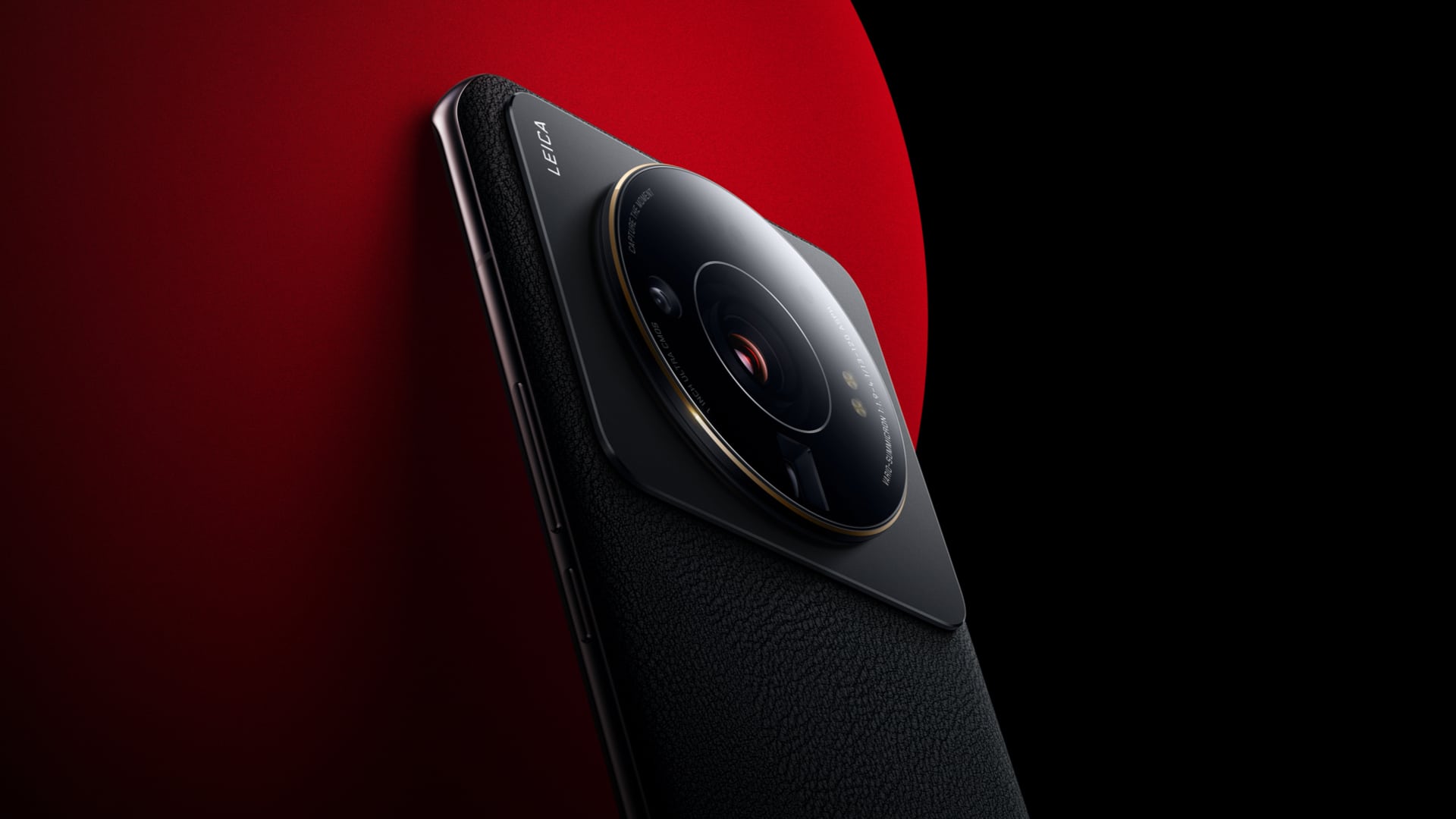 It turns out the upcoming Xiaomi 13 Ultra will once again challenge all those phones that aim at mobile photography enthusiasts. Looking at its features on the paper, the rivals will have no chance.