As the launch date of the Xiaomi Mi 13 has been postponed, we continue to get new leaks and official posters that reveal various selling points of the series. For instance, today, we got a new set of renders and comparison charts. 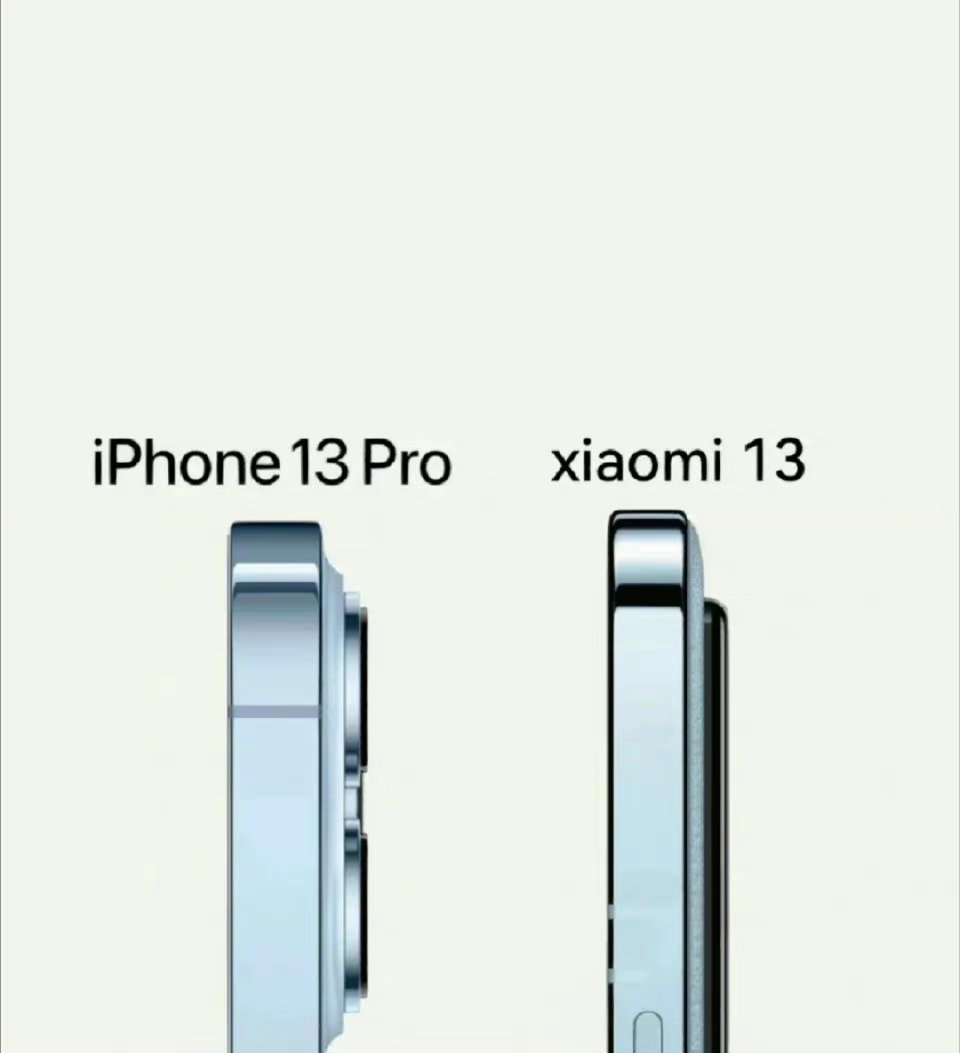 According to them, the right angles are extremely narrow and quadrilateral. The phone also has a hole in the center and a super high screen-to-body ratio. If compared with the iPhone 14, it has a more stylish look. 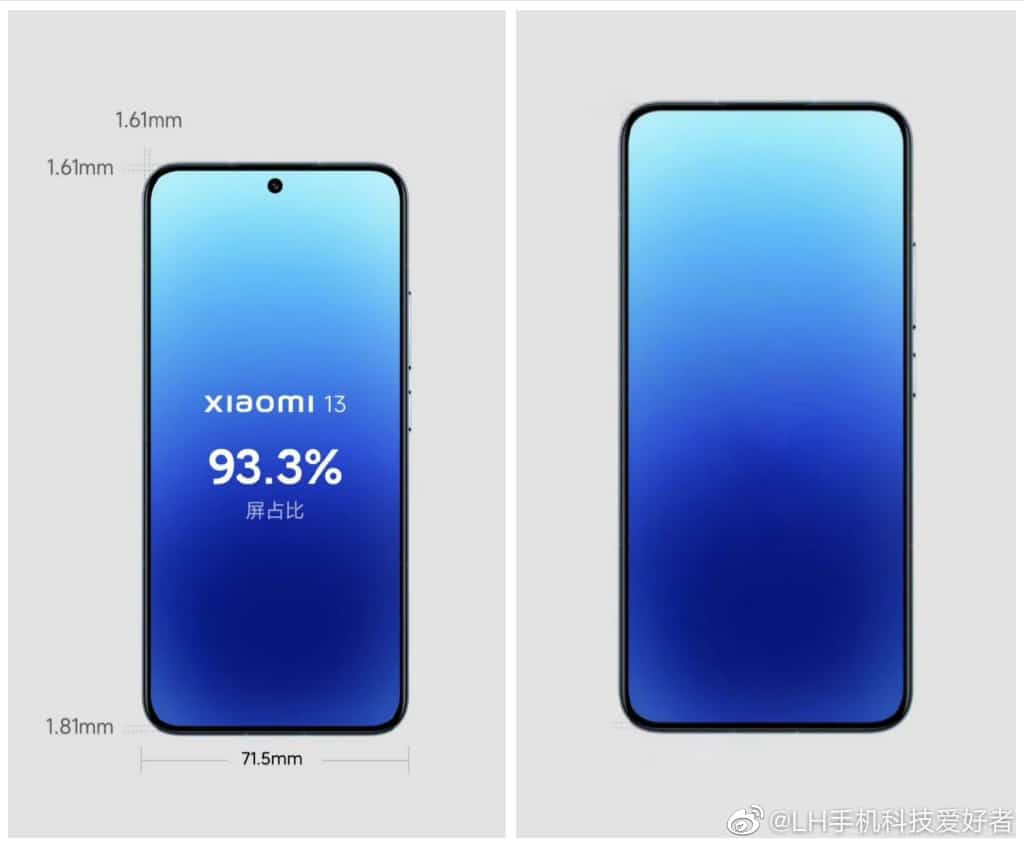 The Xiaomi Mi 13 will use a custom-made high-end OLED straight screen. Three sides of the frame will be 1.61mm, and the widest one will be only 1.81mm. In effect, the screen-to-body ratio will be as high as 93.3%.

In addition, the width of Mi 13 is only 71.5mm. To squirm your hands, the front is slightly curved (2.5D), which will provide a rare good feel among Android flagships. 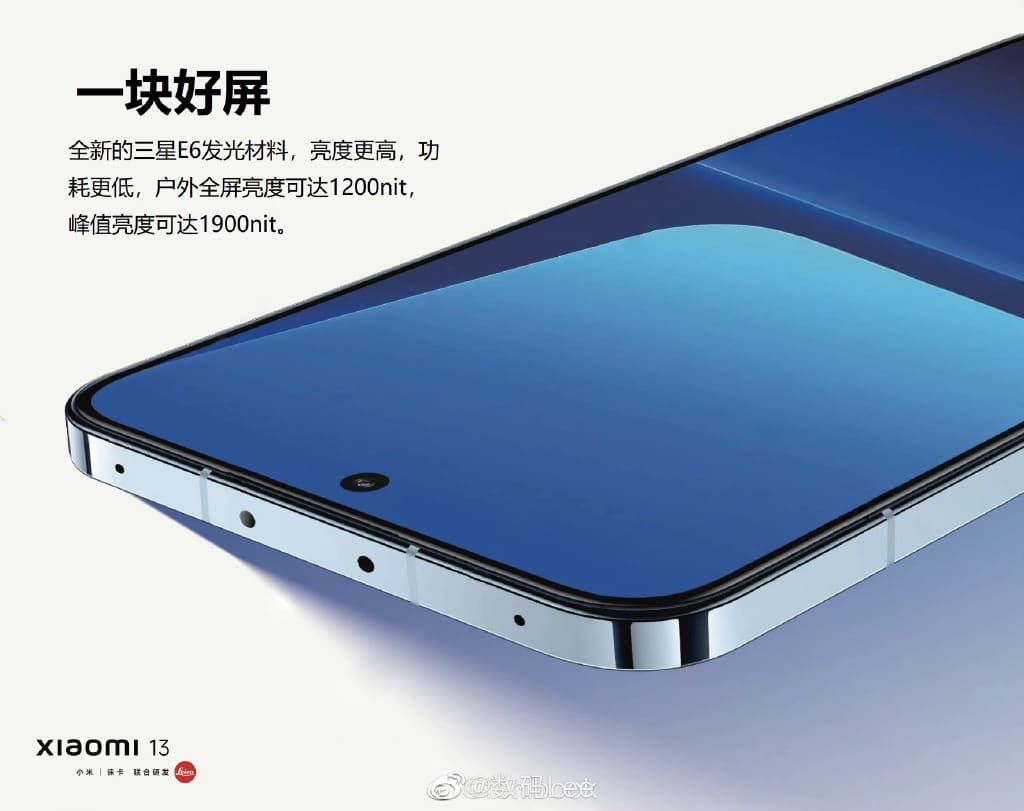 We know that the series will come with the second-generation Snapdragon 8. The latter will be paired with the latest generation of LPDDR5X 8533Mbps memory and UFS 4.0 flash storage. Such a powerful hardware also requires good cooling. As the company proves, when playing heavy games, the temperature of the Xiaomi Mi 13 will be significantly lower than that of the iPhone, and the frame rate will be more stable. 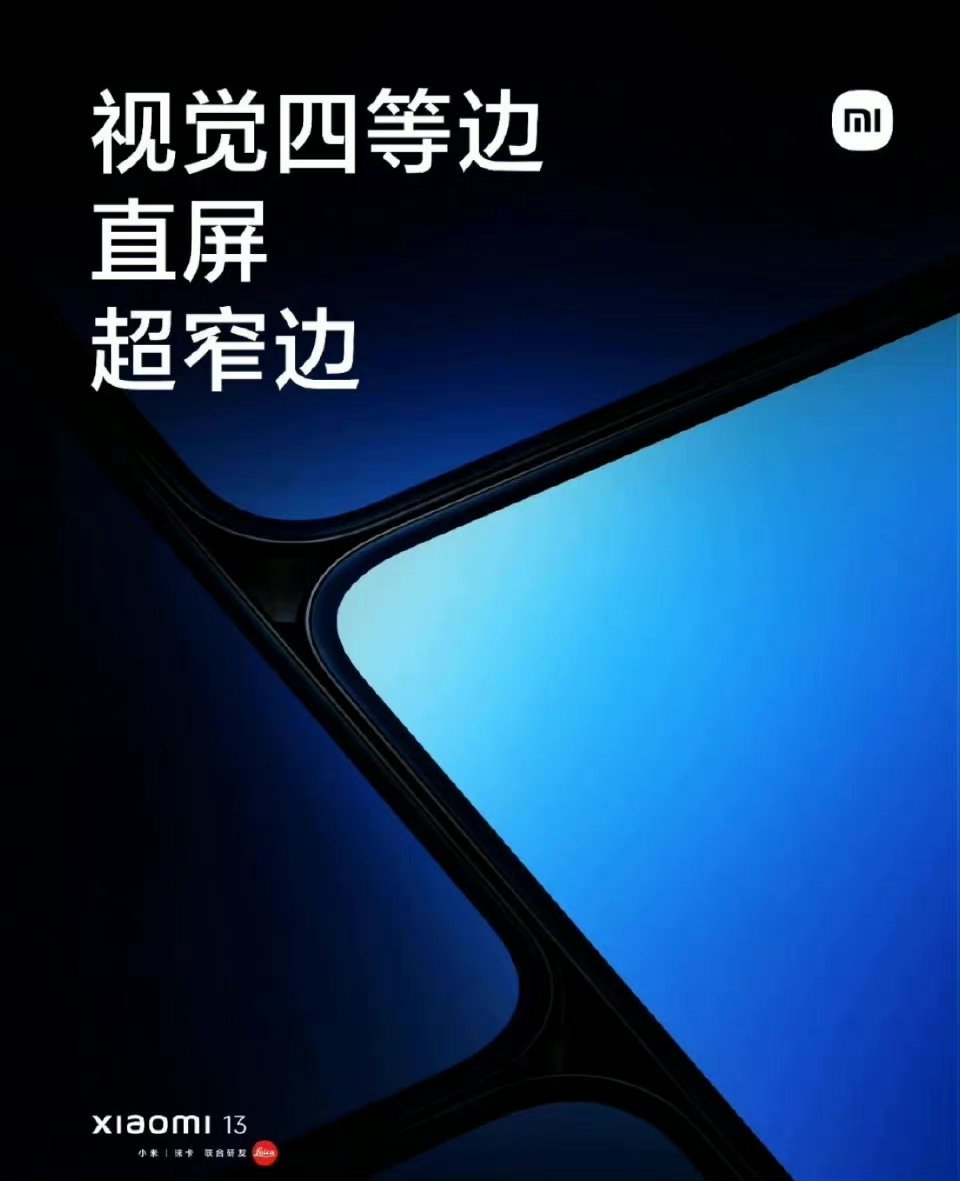 As for the Pro variant, it will have a curved screen. On the back, this version will sport the IMX989 one-inch main camera jointly developed with Sony. Also, the optical lens is jointly created with Leica. Lastly, the handset will support HyperOIS super optical image stabilization​.

Unfortunately, for all these goodies, users have to pay themselves. We mean the Mi 13 series will cost 15-20% higher. The price will be around 4,500 yuan, which converts to $641.