Redmi Note 12 to be the first phone sporting Dimensity 1080 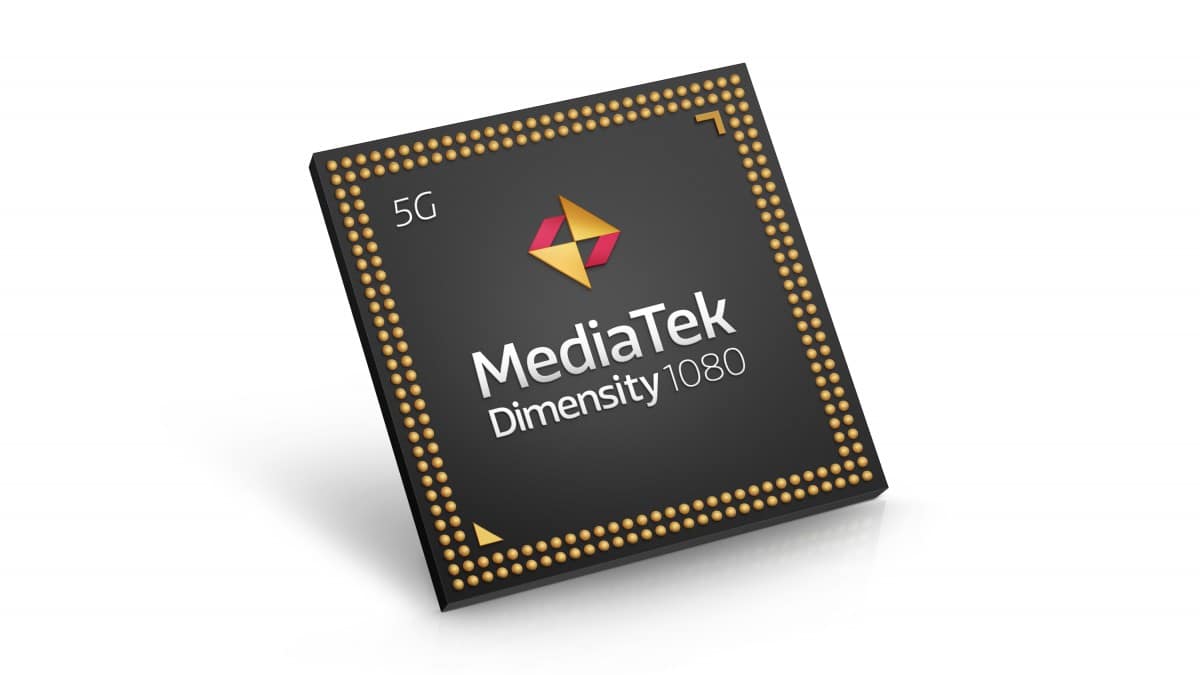 As a Weibo leaker said, the Dimensity 1080 focuses on mid-range performance and low power consumption. One of the engineering machines reached a benchmark score of about 520,000. Thus, this is similar to that of the Snapdragon 778G. As the chip is already out, it’s logical to wait for the first terminals with it onboard soon. Not surprisingly, the very first smartphone with this chip might come our way from Xiaomi.

The blogger also assumed the new smartphone would be the Redmi Note 12. The latter, powered by the Dimensity 1080 chip, will go on sale around Double 11. If so, there is every reason to think that the new Redmi Note 12 will become another best-seller like its predecessors.

Other specs of the upcoming Redmi Note 12

At the end of September this year, a new Xiaomi phone passed the national 3C quality certification. The model is 22101316C. When putting these two pieces of news next to each other, we can assume they are the same. If so, the alleged Redmi Note 12 will come with a 67W MDY-12-EF charger. But the series will include two other models as well. In this regard, the Pro and Pro+ will support 120W and 210W fast charging, respectively. Their models are 22101316UCP and 22101316UC, respectively. They passed the 3C certification with MDY-12-ED and MDY-13-EU charging heads. We provide this info, so if you find them in other databases, you’ll know that they refer to our protagonist.