Recently, a Chinese tipster said that the Redmi Note 12 series comes standard with 120W wired fast charging. In other words, the new Redmi Note series is on par with the Xiaomi Mi 12S Pro in terms of fast charging. But if the latter belongs to the premium segment, the Note line handsets have always been cost-effective models.

In fact, Redmi released 120W wired flash charging as early as the Note 11 series. In this sense, the latest Note 11T Pro+ also supports 120W. So for real Redmi fans, this is not surprising. 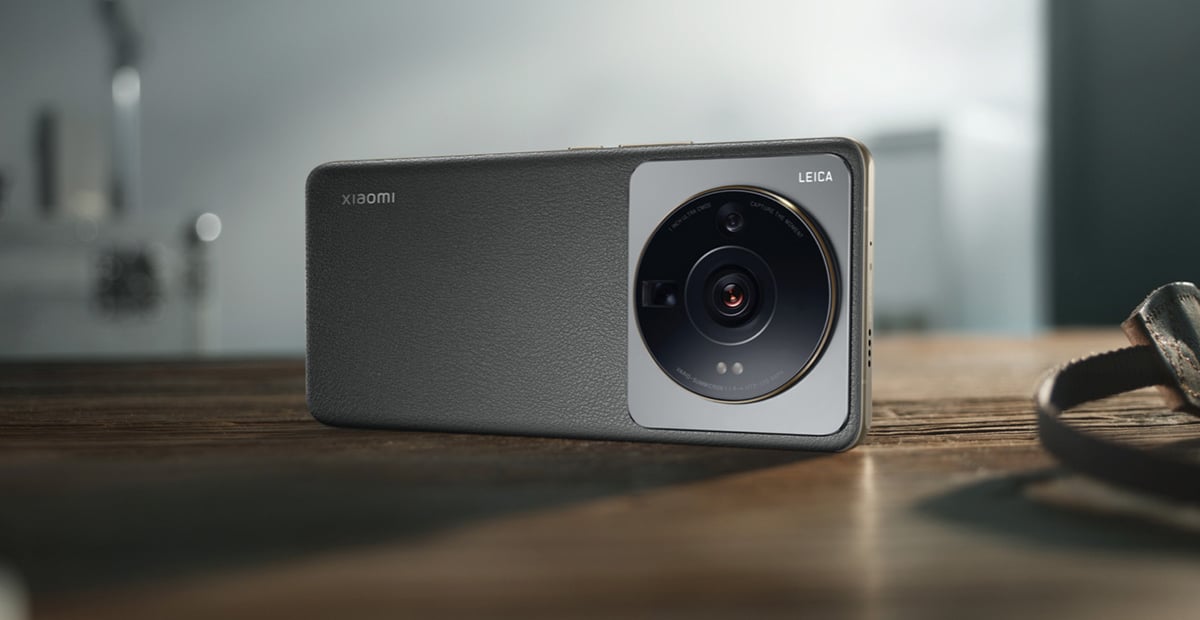 Not surprisingly, the Redmi Note 12 series can also be charged to 100% within 20 minutes. So we think the battery capacity will be lower than 4500mAh. Anyway, its charging speed will be comparable to the high-end flagship Xiaomi Mi 12 Pro.

It is worth noting that Lu Weibing has previously confirmed that the Redmi Note series will be upgraded every six months. Their position is “small flagship for performance” and “small flagship for the experience.” We mean that the one launched in the first half of the year will focus on performance, while the one in the second half will focus on the experience. In this regard, the Redmi Note 12 that will be released soon will emphasize experience. At the same time, the current Note 11T Pro series focuses on performance.

As for the other features, the handset will use a centered punch-hole straight screen. There will be three rear camera sensors on the back. They include a 50MP main camera, an 8MP ultra-wide-angle lens, and a 2MP secondary camera. The price should be between 1,000-2,000 yuan ($143 – $286).