The Xiaomi Mi 12T has been the talk of the town for a while. It’s going to be Xiaomi’s own variant of the Redmi K50 Ultra smartphone, which will also come with the Dimensity 8100 chip. Today, evleaks showed the renders of two new products, the standard edition, and the Xiaomi Mi 12T Pro.

The photos show that the Xiaomi Mi 12T and Xiaomi Mi 12T Pro are identical to the Redmi K50 Ultra. The difference lies in the chip and camera.

Specifically, the Mi 12T will sport the MediaTek Dimensity 8100 processor, while the Mi 12T Pro will host the Snapdragon 8+ Gen 1 processor. On the back, it will also carry a 200MP camera. 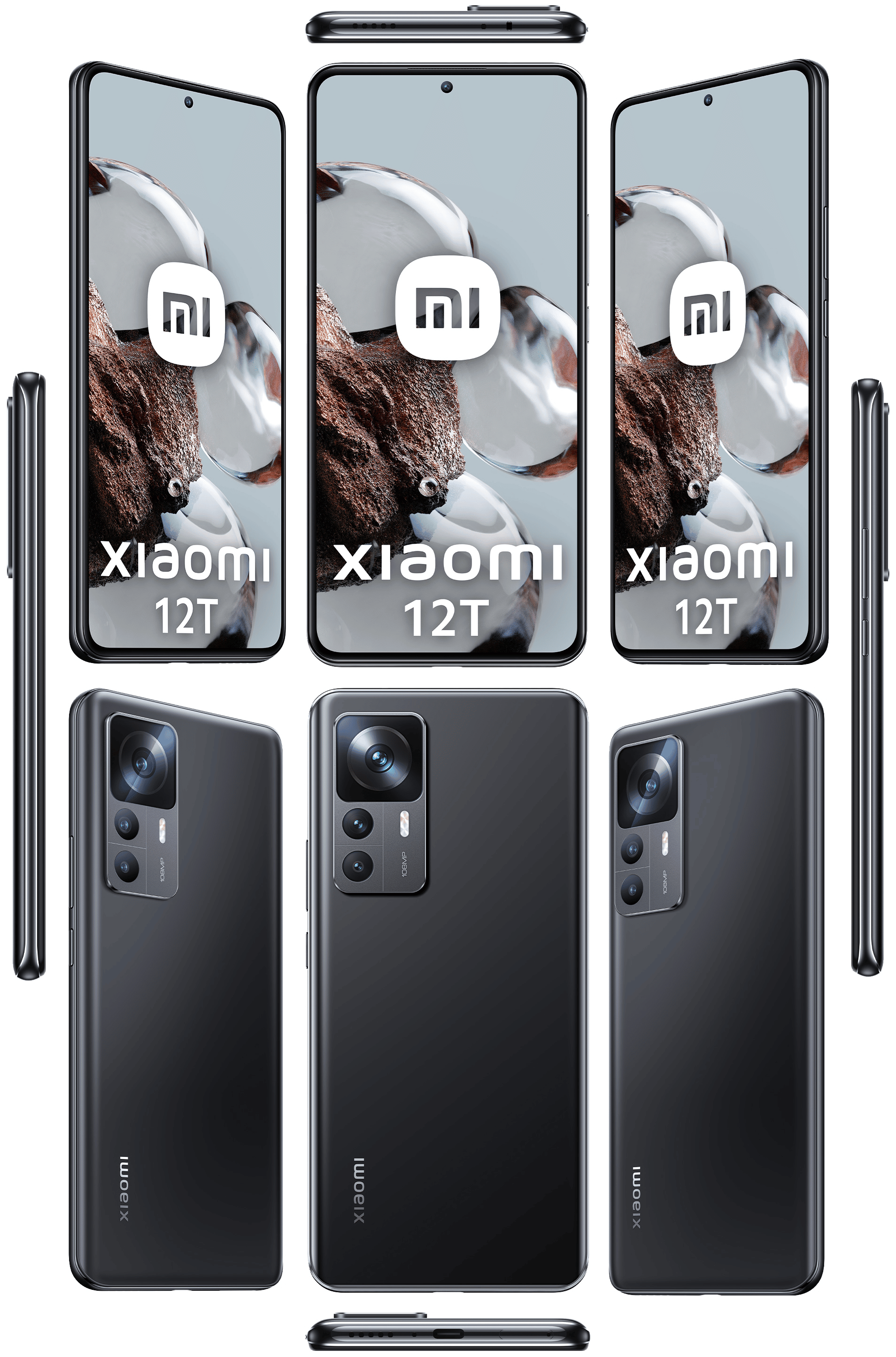 In addition, the vanilla version of the Mi 12T series will use a 6.67-inch straight screen with a resolution of 1220×2712, 8-megapixel ultra-wide-angle and 2-megapixel macro lenses, a front camera of 20MP resolution, and a battery capacity of 5000mAh. The latter will support 120W wired flash charging as well as wireless charging. 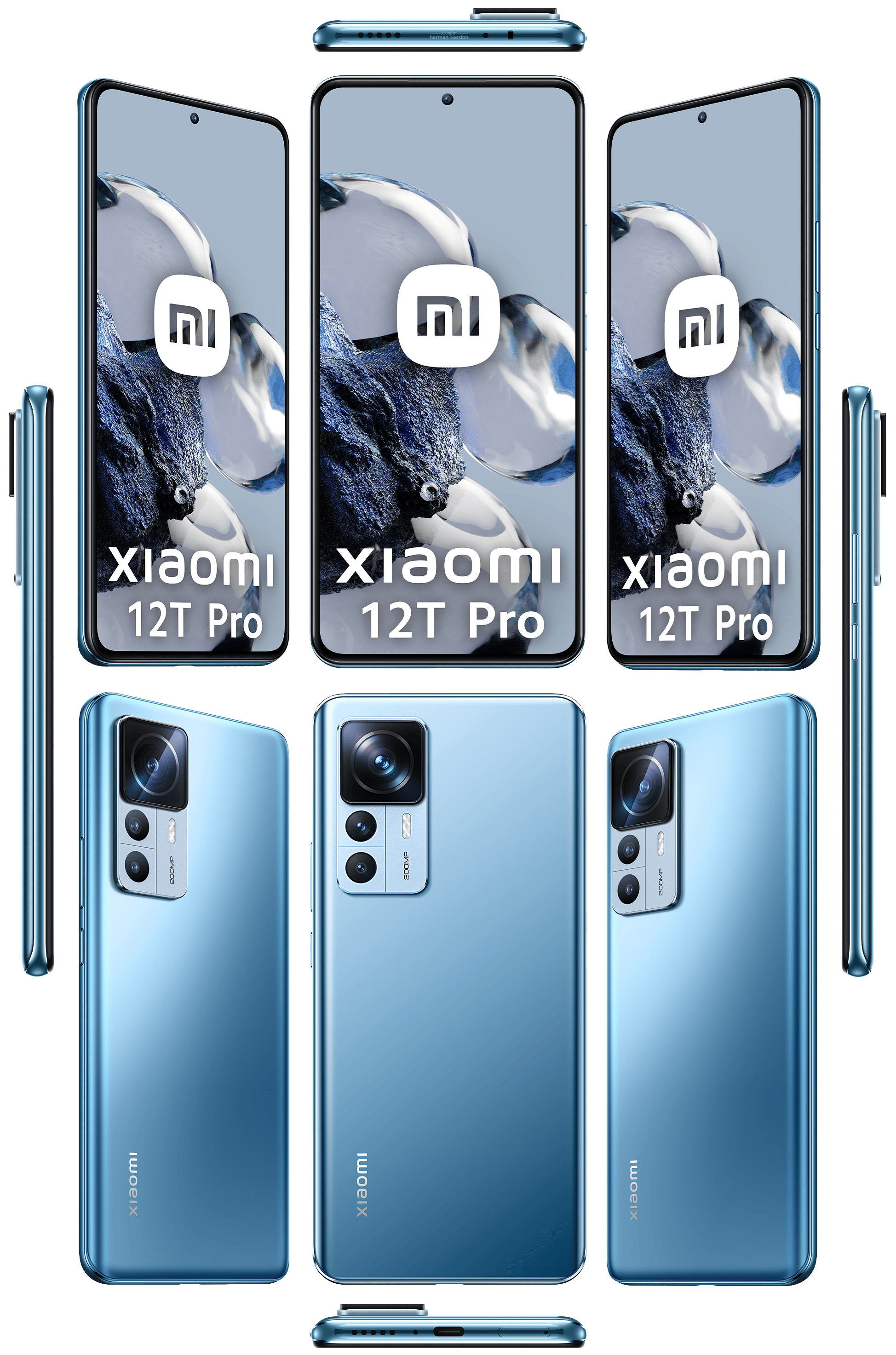 There is still no information on when this will be out. But judging from the pace of leaks, that’s not difficult to guess that Xiaomi will launch it soon. [The new Xiaomi Mi 12T is scheduled to hit the market in September.] In other words, this series will be the international variant of the Redmi K50 Ultra.

As the launch of these is very very nearly here, here are a bunch of pics of the Xiaomi 12T and 12T Pro in Lunar Silver. Other colors and full specs posted here a week ago: https://t.co/mSXYNrQfW6 pic.twitter.com/iRpM2dp9Q2

Look, a pair of other renders came our way from Roland Quandt. The specs information he shared is in line with what we said above. But we have to add that this source claims the screens of both devices will support a 120Hz refresh rate. This is not surprising at all. Moreover, the original phone variant will have a 108MP camera on the back. 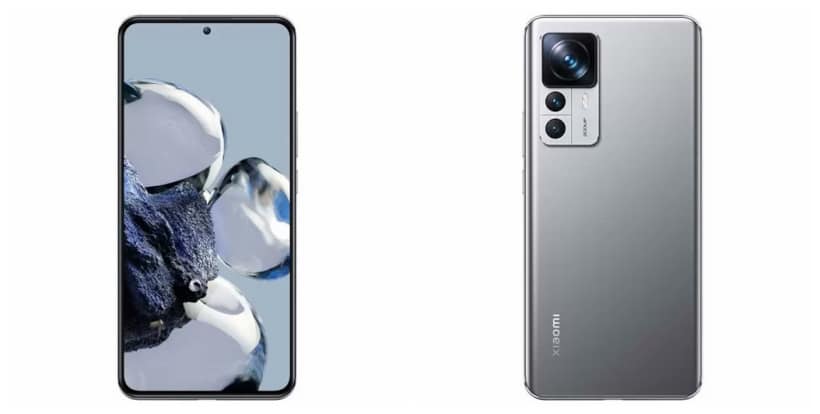