Last month, Xiaomi launched its next-gen flagship smartphones for the second half of the year. We are talking about the Xiaomi Mi 12S series of devices. Among them, the Xiaomi Mi 12S Ultras was on everyone’s lips. This model comes with a one-inch super-large bottom main camera sensor and powerful Leica technologies. Although these phones were launched recently, another device is also on the way. The Xiaomi Mi 12T has been a buzzword in the past weeks. But there is no smoke without fire. Today, a Weibo leaker said that the alleged Mi 12T Pro had appeared on the Google Play Console. So we think it will hit the stores as soon as next month. 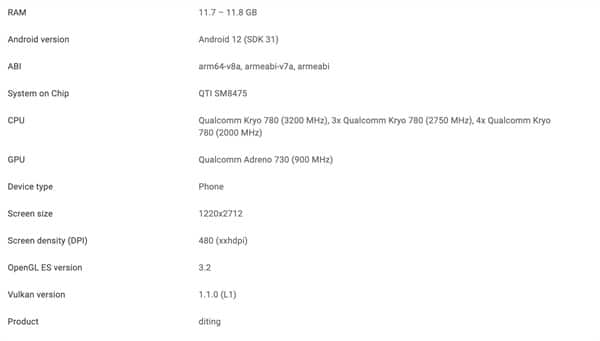 Frankly, the information coming our way from the Google Play Console is in part with what we have heard earlier. For instance, it will come with the same 1.5K straight screen with a resolution of 2712×1220 and 446PPi as the recently-released Redmi K50 Ultra. Thus, the Xiaomi Mi 12T Pro will provide a better viewing performance than those that come with a 1080p screen but consume less power.

In addition, the machine will also sport a Qualcomm Snapdragon 8+ Gen 1 flagship processor, up to 12GB of memory, and pre-installed with the Android 12 operating system. 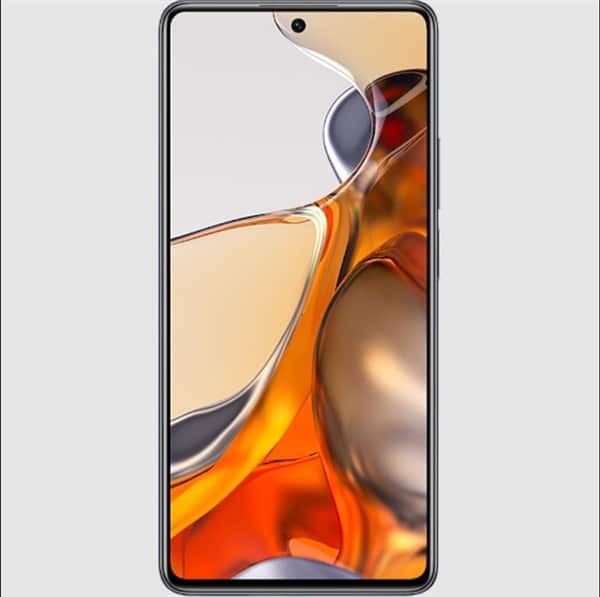 Apart from this, the series will include at least two models – the vanilla version and the Pro version. They will have the same look and won’t differ from the Redmi K50 Ultra much.

Moreover, the original variant will host the MediaTek Dimensity 8100 under the hood. Plus, there will be a built-in 5000mAh large-capacity battery supporting 120W wired flash charging.

The new Xiaomi Mi 12T is scheduled to hit the market in September, starting at 849 euros (the Pro version).