Xiaomi is reportedly working on new smartphones. And as the Redmi brand is focusing on cost-effective models, there is every reason to think that the Mi 12T line is being developed for the premium segment. However, we shouldn’t rule out the possibility that this line will compete with the Redmi models. Well, whatever it is and regardless of which category it will belong to, today, xiaomiui.net disclosed the detailed parameters of the Xiaomi Mi 12T. As a reminder, this is the same handset code-named Plato. 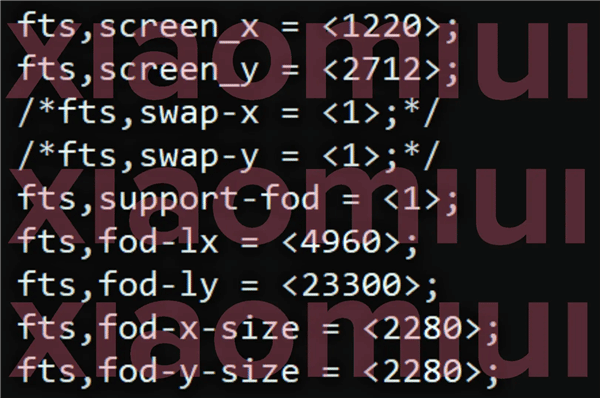 The Xiaomi Mi 12T will come with a screen that is going to boast a resolution of 2712×1220 pixels. The phone will also support screen fingerprint recognition, Inside, this handset should host the MediaTek Dimensity 8100 flagship processor. We call it flagship but as you understand, it can’t compete with the Snapdragon 8+ Gen 1. So it’s better to call an upper-mid-range device rather than a premium smartphone. Also, the phone will sport 8GB memory and come with two storage options of 128GB and 256GB.

It is worth noting that the Xiaomi Mi 12T will feature three rear cameras. The main camera will be a 108MP CMOS, which should be the Samsung ISOCELL HM6 lens. Its sensor size is 1/1.67 inches and the unit pixel area is 0.64 microns. There will also be an 8MP Samsung S5K4H7 ultra-wide-angle sensor and a 2MP macro lens. The front-facing camera will be the 20MP Sony IMX596 CMOS.