After more than half a year of leaks, Xiaomi’s latest top flagship – Xiaomi Mi 12S Ultra – is finally here. 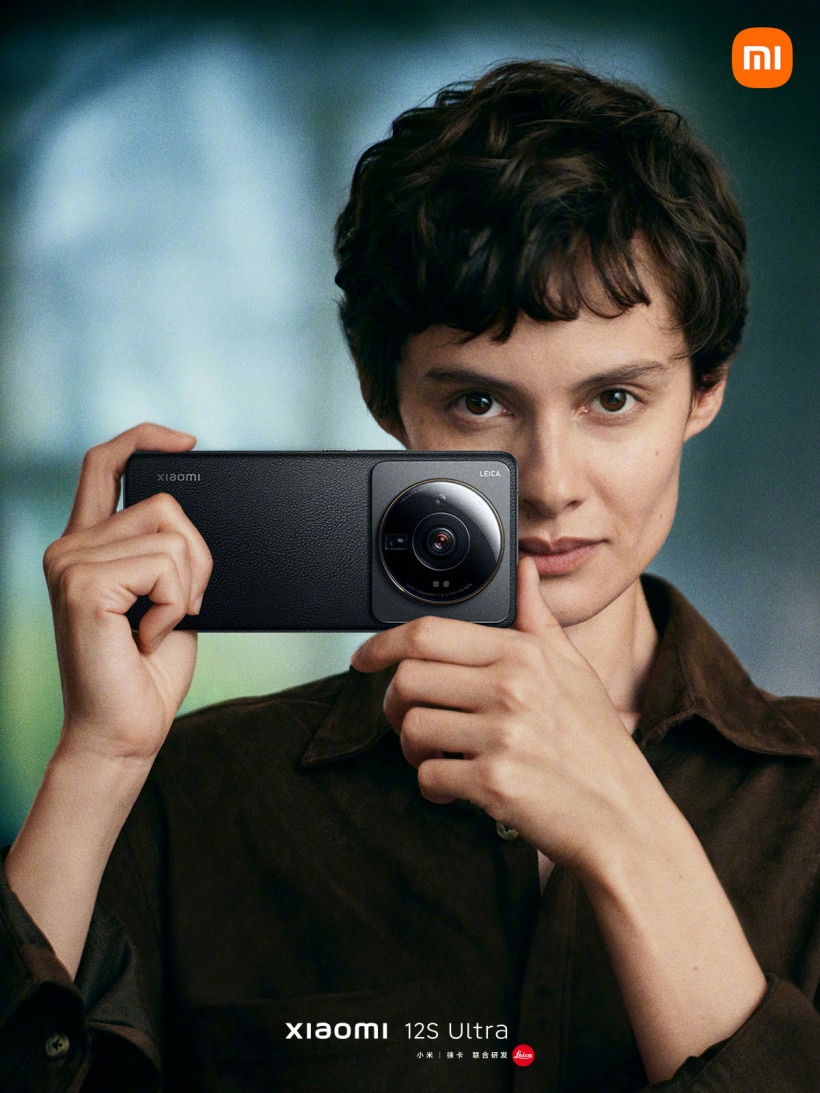 The appearance of the Xiaomi 12S Ultra is consistent with what we’ve seen before. The company also claims it has been adhering to the design style of professional cameras: 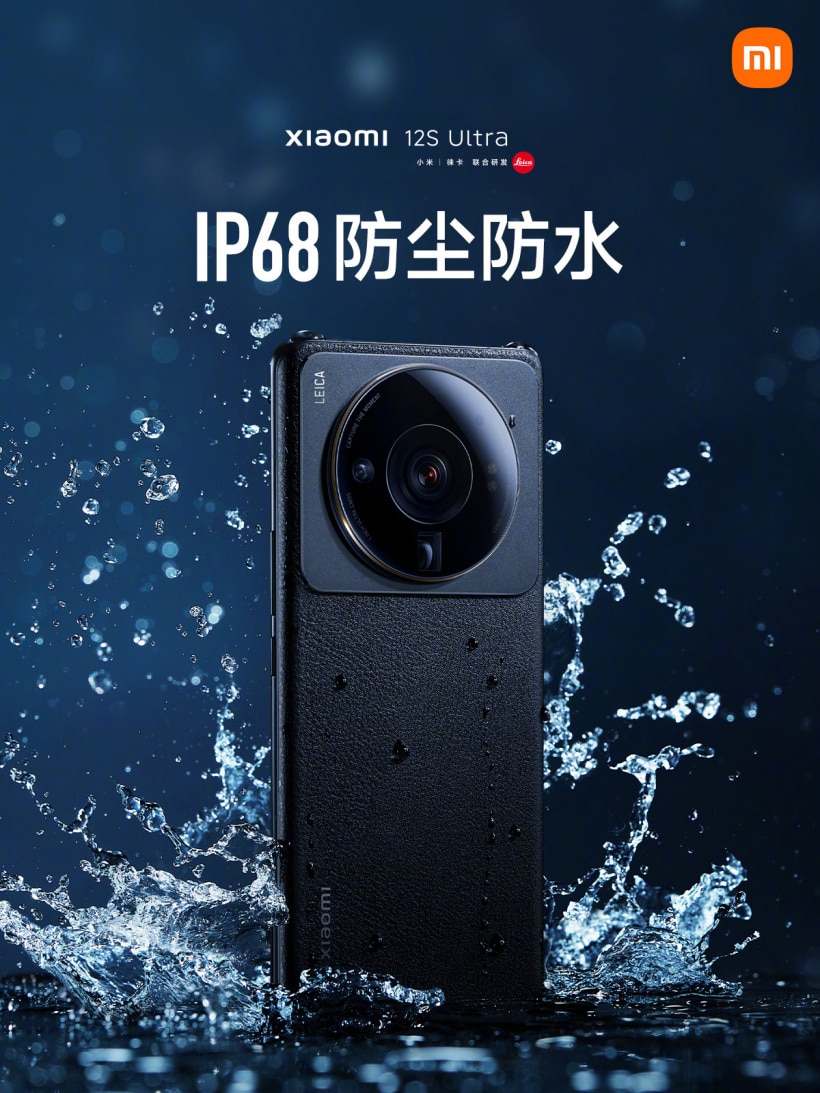 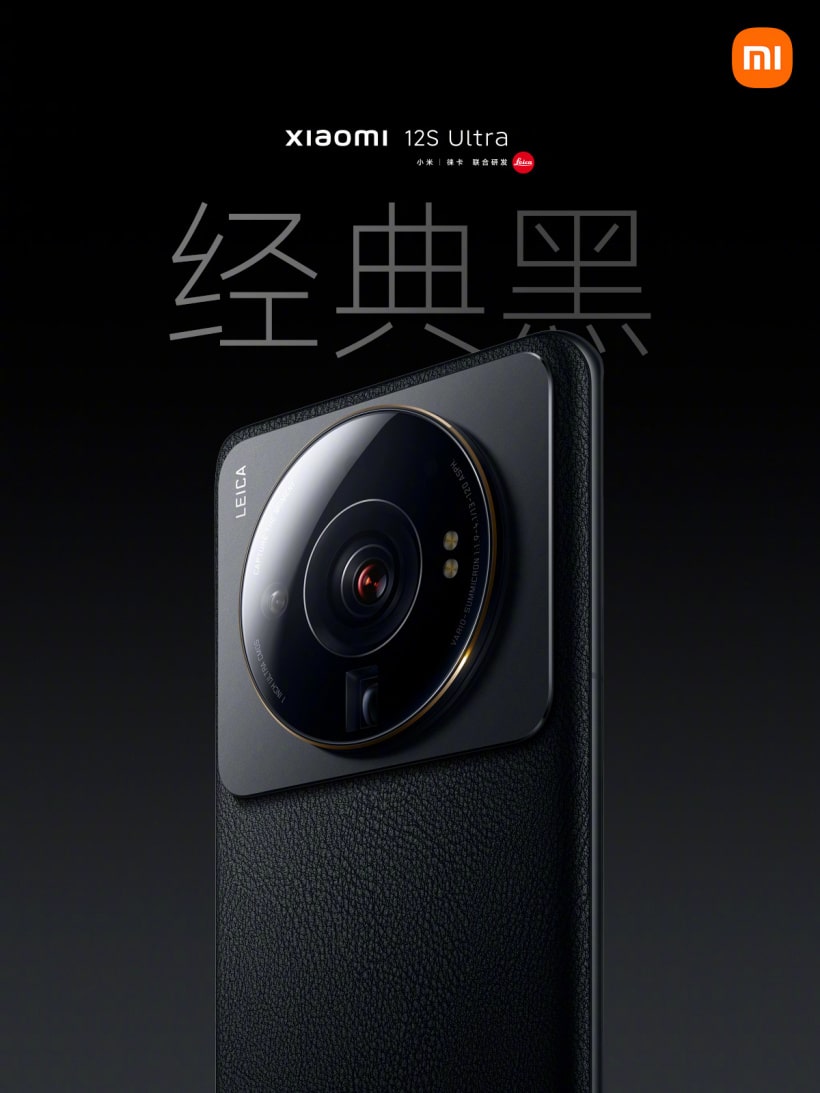 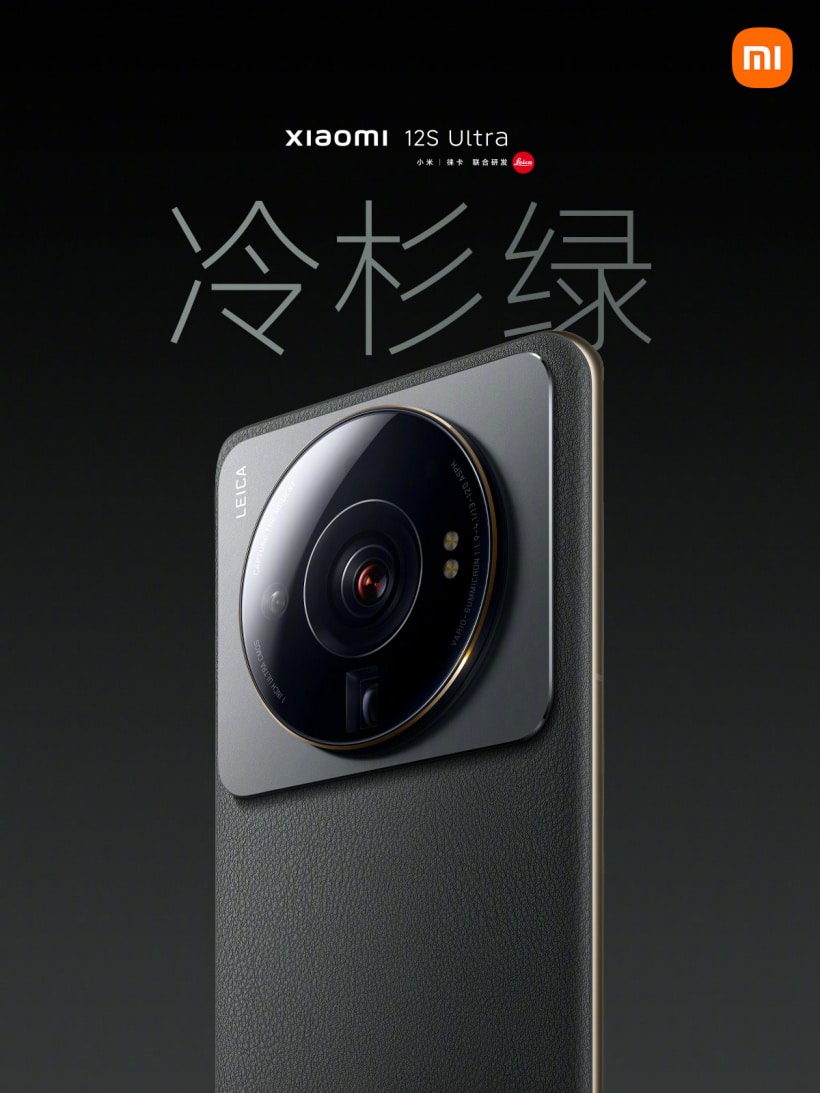 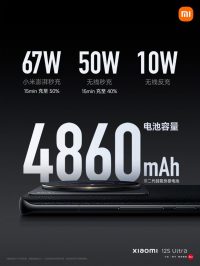 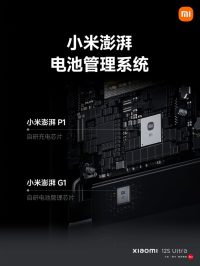 This handset features a 2K E5 screen. The latter supports the second-generation LTPO. Thus, the refresh rate will be adjusted according to the scene. So it will save more power and last longer. There are also two stereo speakers.

The Xiaomi Mi 12S Ultra comes with a Leica professional optical lens. This is the first phone to use the Sony IMX989 sensor, which boasts of a 1-inch outsole, OIS, and many more. Other noteworthy camera features include: 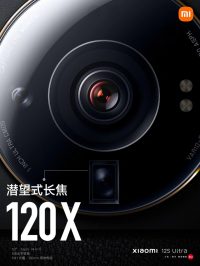 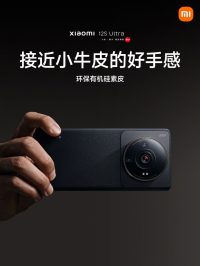 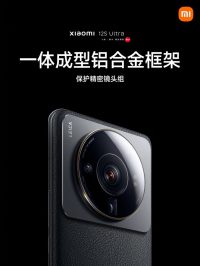 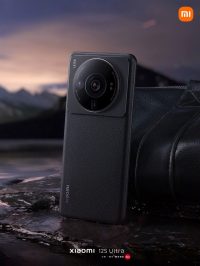 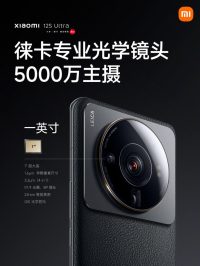 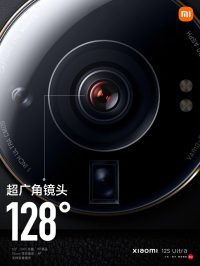 In addition, the Xiaomi Mi 12S Ultra supports Dolby Vision HDR video shooting. Thus, this is the first Android smartphone with such a capability. 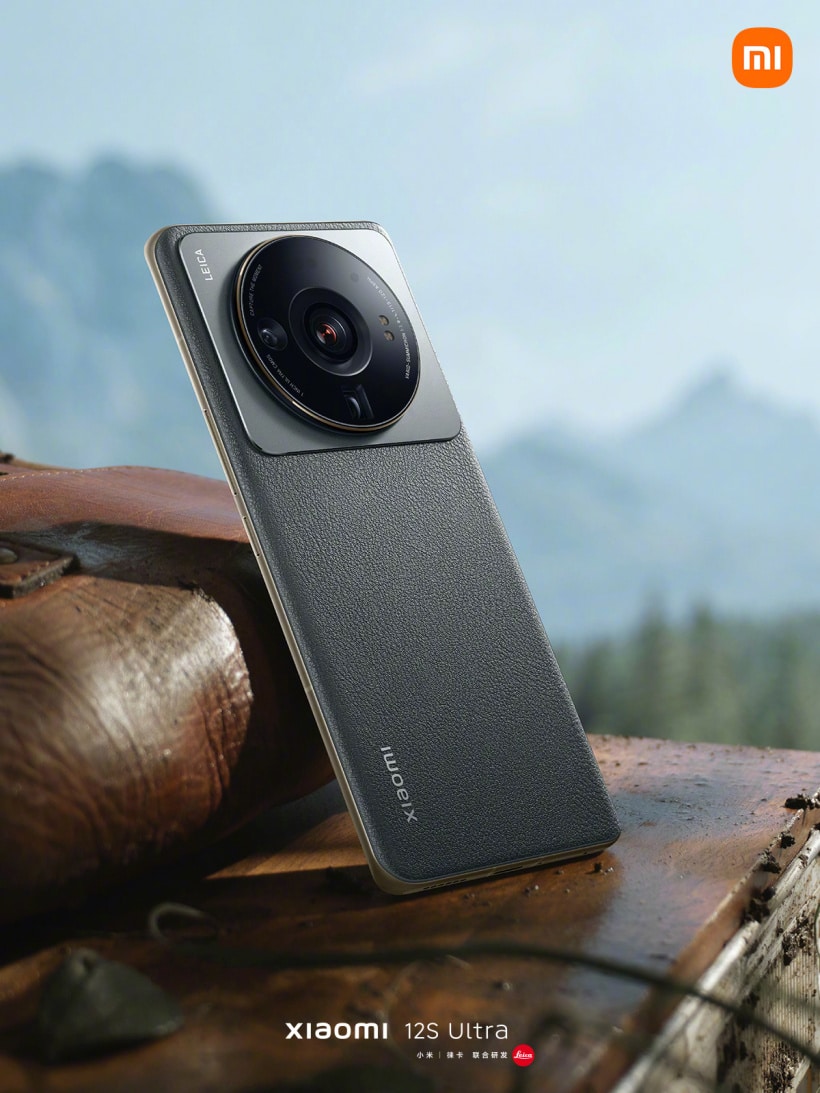 The handset is already available for pre-order. 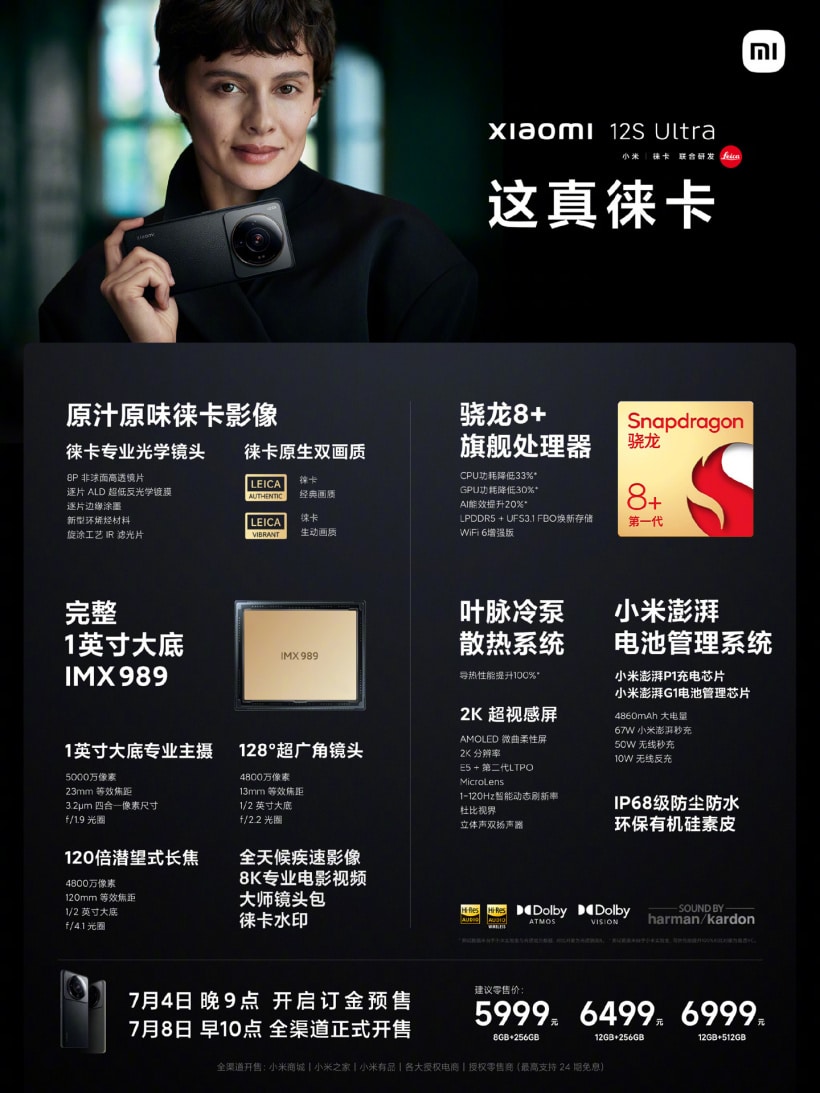