Huawei P60 Ultra with all advanced features coming in March

Recently, new and quite interesting details about the Huawei P60 series have appeared on the net. In particular, two insiders simultaneously reported that the series would include the P60 Ultra model. It seems nothing odd with this news. But the thing is that the latter will include all the company’s advanced technologies. Everything except 5G: this technology, as before, will be implemented with the help of a third-party accessory – a case with an integrated baseband processor.

What do we know about the Huawei P60 Ultra?

As a Weibo tipster said, the premiere of the new line will take place in March of this year but did not disclose a specific date. Another insider provided a screenshot with some details of the model. Thus, the series is expected to have a total of four models: P60E, P60, P60 Pro, and P60 Ultra. By the way, this source also posted a new image of the P60 obtained from the case maker. It corresponds to previously published images and renders of the phone. 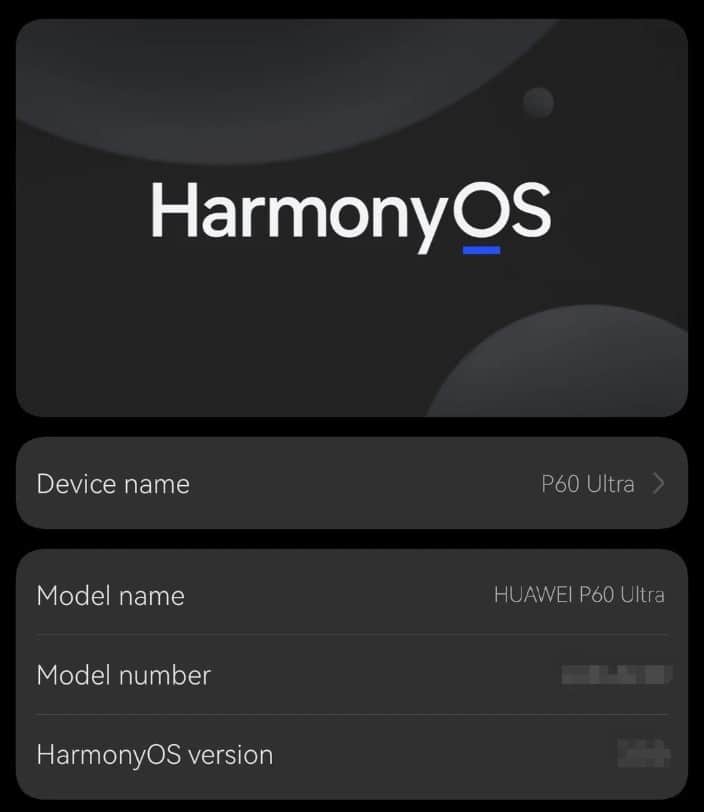 There are no particular details about the characteristics of the Huawei P60 phones yet. But we think they will sport Qualcomm’s top SoC (Snapdragon 8 Plus Gen 1 or Snapdragon 8 Gen 2 – depending on the version), support for satellite communication, and Sony IMX789, IMX858, and IMX351 sensors as part of the main camera.

The former blogger specializes in leaks about Huawei and Honor smartphones. In the spring, he correctly predicted the appearance of Magic OS for Windows in Honor laptops. Moreover, about a month before the premiere of the Mate 50, he announced that the devices would use the Qualcomm Snapdragon 8 series SoCs.

As for Rodent950, he published the exact details of the Huawei P50 and Mate 40 smartphones before their launch. One of the latest interesting leaks from this insider refers to the Huawei Kirin KC10 SoC.