There is a gap of two years between the Huawei Mate 40 and the Mate 50. But the phone performed quite well after the launch. Due to it and Huawei’s other models, the company’s total sales will return to 10 million units. Thus, Huawei has begun speeding up the launch of new products.

Huawei P60 is on the way

In this regard, the next phone should be the Huawei P60. We mean the company launches the P series models in the year’s first half and Mate line handsets in the second half. The new P-family flagship is expected to hit the market in March of next year. It should include various models such as the P60, P60 Pro, etc.

We learned from the latest leaks that the Huawei P60 would come with many improvements. For example, it should come with the variable aperture first launched on the Mate 50. Plus, the telephoto lens will have a 64MP resolution.

Other than that, we have heard that the Huawei P60 series will also offer a new blue color variant. As for its shape, the rendering of the P60 Pro shows that it continues the dual-ring design of the P50. There are also three cameras. 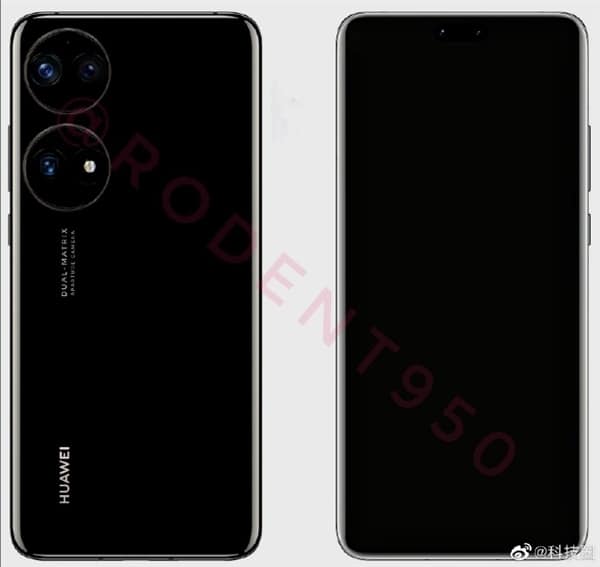 Unfortunately, this handset is still a 4G model and lacks the 5G connectivity option. But the upcoming smartphone will be a beast in terms of performance. It will host the Snapdragon 8 Gen 2, which is set to be announced in early November this year.

So it turns out that American companies allow Huawei to develop slowly. Qualcomm allows this firm to use its latest chips with limited capabilities. As for software, Huawei has been switched to its own operating system, HarmonyOS, long ago. In other words, if it could solve the chip problem, no American company would be able to catch it.