Xiaomi 13 Ultra will not have a 1TB memory variant

The Xiaomi 13 series of flagship smartphones have been out for a few days. It’s become one of the most popular premium smartphones out there. But the good thing is that the series will have at least one more model, the Xiaomi 13 Ultra. Today, we learned that the latter would come with up to 16GB of memory, but it seems that there is no 1TB version.

As a reference, the previous generation of the Xiaomi 12S Ultra adopted a square and round design. It came with a metal stand on the bottom, which fixes and protects the camera. On the upper side, we have a ring-shaped three-camera module.

So when analyzing the above two concepts, we understand that the design of the Xiaomi 13 Ultra is opposite to that of the 12S Ultra, with a round square platform at the bottom and a rectangular camera on top.

Apart from this, the forthcoming Xiaomi 13 Ultra should sport the Sony IMX989 flagship sensor. Plus, the camera should come with a Leica professional optical lens. More importantly, compared with Mi 13 and 13 Pro, the 13 Ultra, as the top flagship, should add a periscope telephoto lens.

Through the refraction of the optical path, the focal length that should be on a straight line is bent. So the sensor should be arranged horizontally in the body. Thus, it will shorten the linear distance between the sensor and the focal point. As for the phone dimensions, it will effectively reduce the thickness of the lens module. Shortly, while improving the camera performance, it can also maintain a certain thickness of the body. 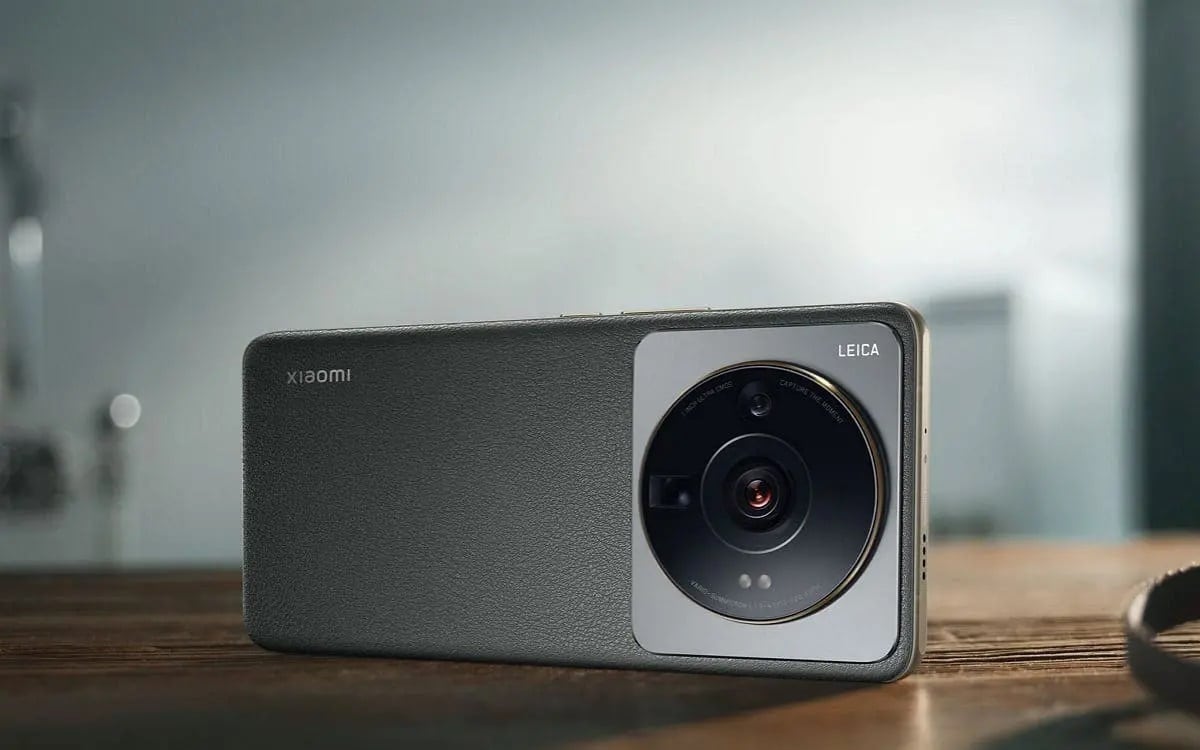 As a reminder, the previous generation of the 12S Ultra sports a 48MP periscope telephoto lens with an equivalent focal length of 120mm. it also supports OIS and can achieve 120x digital zoom.