Xiaomi entered the premium smartphone segment, starting with the Mi 10 series. Since then, the company has launched many models in its original lineup. Among them, the Pro models were considered the top-end versions. But the Ultra variants represented the company’s ambitions. However, starting with the upcoming Xiaomi Mi 13, the Chinese Apple might start adjusting the naming approach.

What do we know about Xiaomi Mi 13 Ultra?

Today, a Weibo leakster said that the forthcoming Xiaomi Mi 13 is not expected to have an Ultra model. This might mean that Xiaomi is already tired of it and doesn’t want to put any effort into the Ultra-named smartphones.

However, the absence of an Ultra model does not mean no alternative model exists. We think that the company might return to the “Max” model. Thus, it will only change the naming approach and doesn’t cancel the model.

Temporarily canceling the Ultra model shows that Xiaomi has changed its product planning for the Mi-line flagships. The Xiaomi Ultra model has always been the company’s mobile imaging pinnacle.

We should also recall Xiaomi’s strategy. Starting from the Mi 12 series, the manufacturer releases two generations a year. For instance, the original Mi 12 was launched in the year’s first half, while the Mi 12T came in the second half. As a reminder, there was another series in between – the Xiaomi Mi 12S. 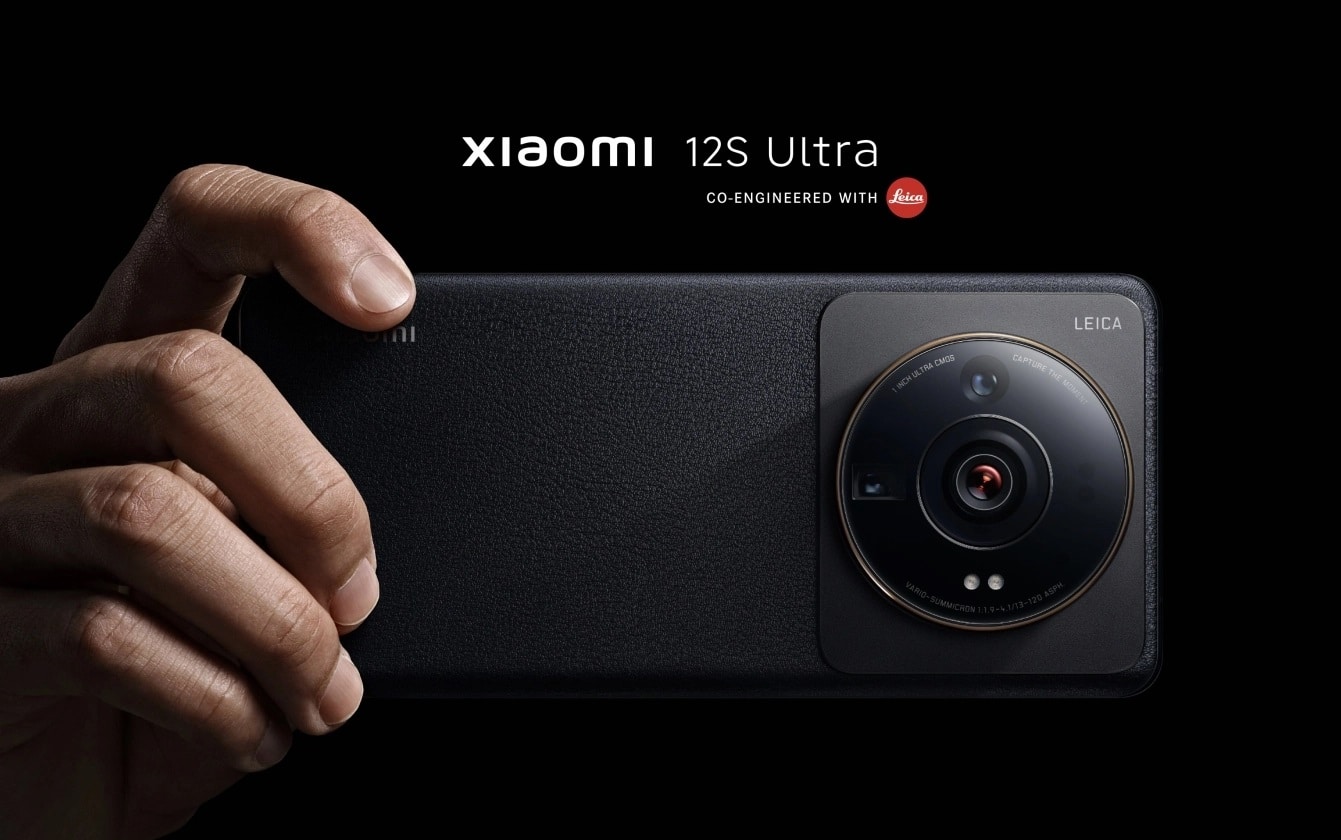 This year, Xiaomi will release at least three models in the Mi 13 series. Besides the vanilla version and the Pro model, there will also be the Xiaomi Mi 13X. But unlike the above two, the latter will position as a mid-range smartphone.

Finally, the Xiaomi Mi 13 Pro will be a genuine beast. It will sport Mi 12S Ultra’s IMX989 1-inch outsole, the yet-to-come Snapdragon 8 Gen 2 chip, fast charging, and many more.