Xiaomi and Redmi are among the brands launching the first Snapdragon 8 Gen 2 phones. The former brand will release the Xiaomi Mi 13 series, while the latter will bring the Redmi K60 series.

Like the K50 series, we think the K60 series will include a few models powered by different chips. For instance, it should offer models sporting the Dimensity 8200, Dimensity 9200, Snapdragon 8+ Gen1, Snapdragon Gen2, etc. By the way, it will be the cheapest SND8Gen2 smartphone globally. Its Poco variant will struggle in the international market. 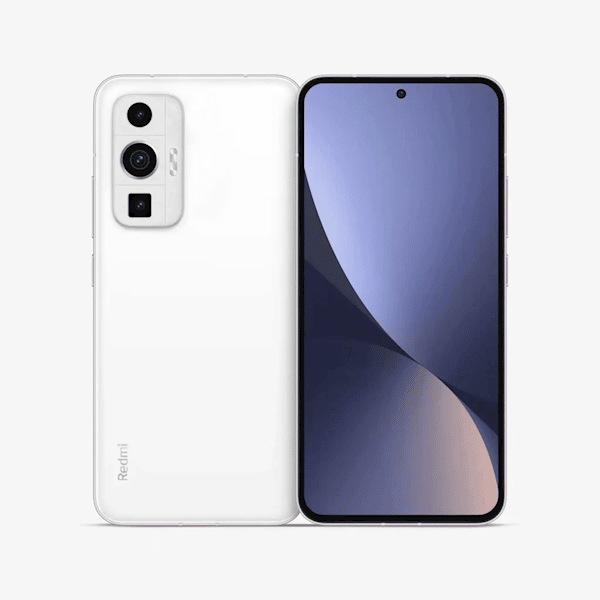 A few days ago, the first high-res render of the forthcoming Redmi K60 appeared on the net. However, we have no clue which version it corresponds to. We mean, as said above, the series will include several variants. Each of them will adopt a unique design. So does this refer to the standard version of the K60, the Pro version, or the Ultra/e-sports version with the Snapdragon platform?

The front panel of the Redmi K60 carries a straight screen with almost equal width on all four sides. There is also a tiny hole in the center. The camera on the back also abandons the strange multi-step design of the previous generation. The three camera lenses and the flash are separated by vertical and horizontal lines, like the Mi 12. However, we can’t confirm whether the square lens corresponds to the periscope lens or not.

Before this, we learned that the Redmi K60 has a codename, “Mondrian.” The latter should sport a 6.67-inch upgraded screen with a 1.5K resolution and a 120Hz refresh rate. The 5500mAh battery inside will support 67W wired fast charging and 30W wireless fast charging. However, at least one model will support 120W fast charging.