Today, a Chinese leaker hinted that Redmi’s new products will also use the Dimensity 8000 series of chips, Snapdragon 8+ Gen 1 and Snapdragon 8 Gen 2. As the Snapdragon is considered a flagship processor, there is every reason to think that the next phone to come with it will be called the Redmi K60. 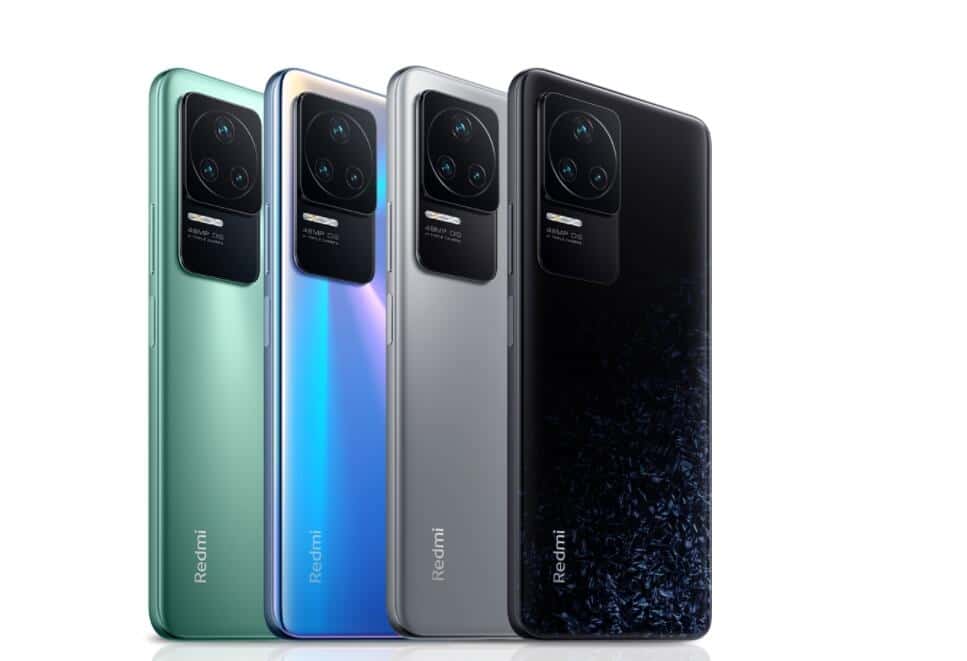 It is worth noting that as Redmi’s flagship product line, the K40 series and K50 series have already managed to set a path for upcoming phones in the premium segment. Not surprisingly, the Redmi K60 series will be the “flagship welder” in 2023. We think it’s scheduled to hit the market in Q1 of 2023.