Earlier this year, Xiaomi launched the Redmi K50 series of mid-to-high-end smartphones. All models in the series got tons of praise. So that’s logical to know that customers are looking for follow-up models. Recently, we’ve heard too much about the so-called Redmi K60. The latter will have more than one version. They will position different categories and aim at various groups of customers.

Not that long ago, a Chinese leaker fully disclosed the specs of the Redmi K60 series of smartphones. From the spotted information, we learned that the charging speed would vary from model to model. For instance, one model will support 67W wired + 30W wireless charging, while another model will come with 120W wired + 30W wireless charging support. 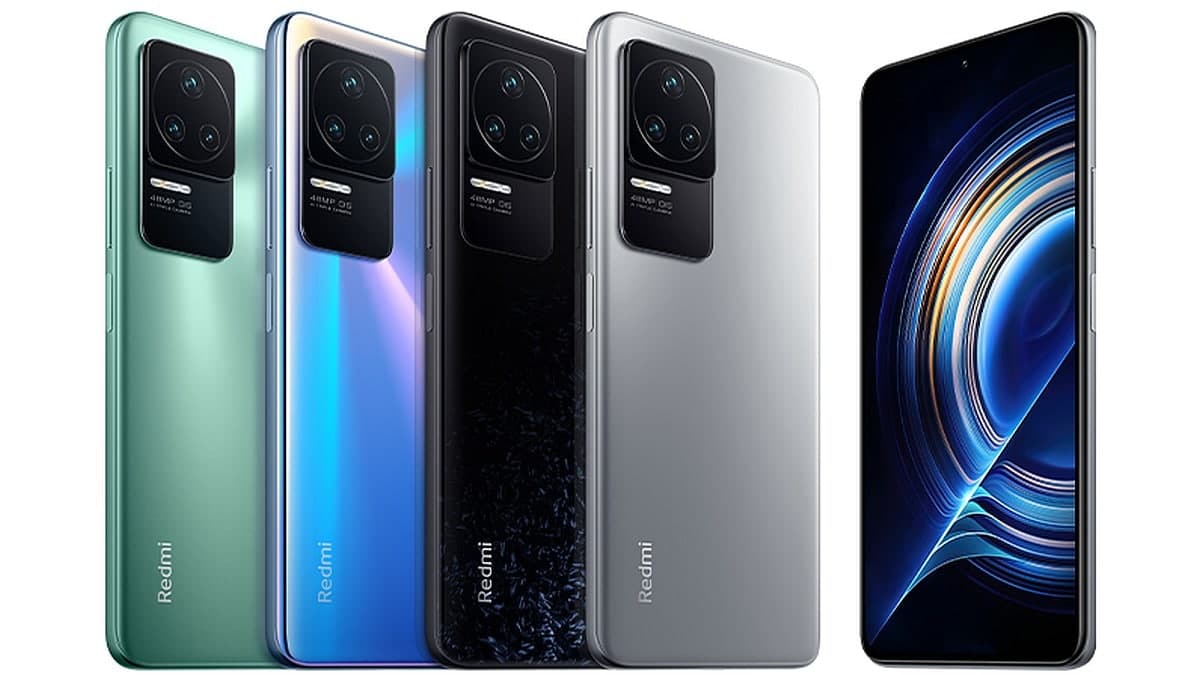 Before this, we also learned that the highest version in the series would come with a 2K straight screen with a hole in it. Moreover, the higher models will sport the Snapdragon 8+ Gen 1 and the yet-to-be-announced Snapdragon 8 Gen 2 flagship processors. But we also know that apart from these two, the third model will come with a quite different processor. It will most likely be the vanilla version powered by the Dimensity 8000. This is a classic mid-range chip that competes with the Snapdragon 7 series. So it turns out the Redmi K60 will offer one mid-range, one upper mid-range, and one flagship phone.

In terms of photography, they will feature a 50-megapixel outsole main camera. Thus, the Xiaomi Mi 13 Pro has many things in common. In other words, one of the models in the Redmi K60 series will be the cost-effective model of the Xiaomi Mi 13.

Most likely, the series we are talking about will hit the market in the first quarter of 2023.