Usually, when big brands hold new product launch conferences, they usually uncover top-end and much-anticipated products and introduce many accessories that no one pays attention to. But the thing is that such products are very useful and allow buyers of the same high-end models to get much better performance. One such product is the Huawei card charger. The latter was announced today, along with the Huawei Pocket S clamshell smartphone and the Huawei detachable smartwatch. This accessory costs 258 yuan ($35). You can choose from several colorways – white, silver, and purple.

The body of the card charger is very thin. It has a thickness of only 10.5mm. Also, the charger adopts a folding pin design, and the weight is only 62g. 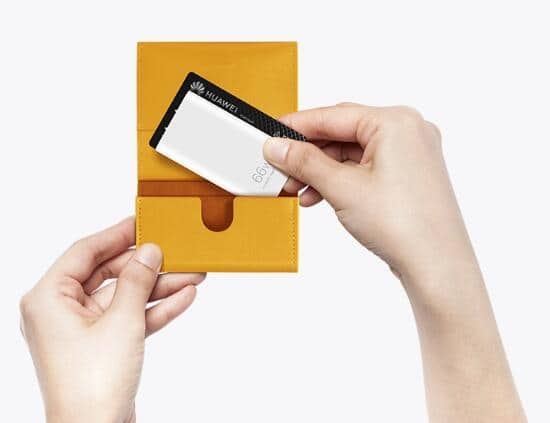 Though it’s very compact and lightweight, this is a very useful product. The Huawei card charger has a built-in high-efficiency, co-packed GaN gallium nitride power chip and a COB highly integrated flat-panel transformer. Other than that, there is a pen-shaped electrolytic capacitor. The power density increases by 95.9% compared to the original charger, and the thickness is reduced by 62.9%. 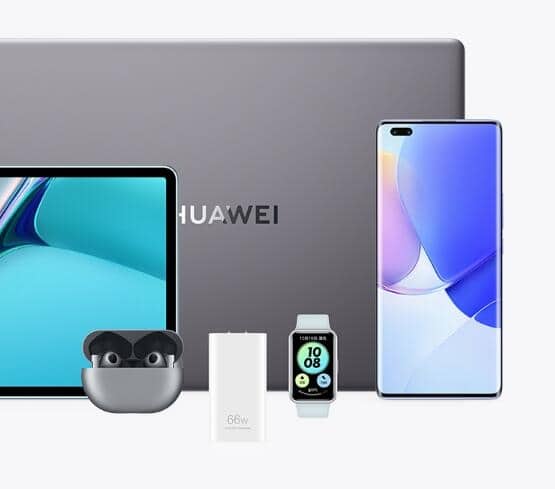 The Huawei card charger can charge various devices such as smartphones, tablets, headphones, smartwatches, etc. It can provide up to 66W super-fast charging and power laptops supporting PD protocol. 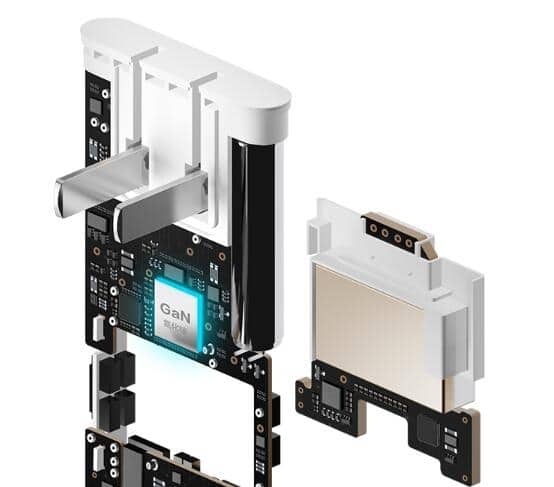 By the way, recently, Huawei launched a 40W charger priced at 139 yuan ($19). Today, the company talked about it as well. This charger weighs about 52 grams, has an innovative precision stacking structure, and has a power density of up to 1.19W/cm3. Advanced GaN co-packaged chips and mini planar transformers reduce the product volume by nearly 48%.