Redmi has been associated with a brand that is not capable of offering smartphones with high-end features. Thus, many think it mainly focuses on the cost-effectiveness of the product. In other words, it sacrifices the user experience for the benefit of the price. Fortunately, this statement has nothing in common with reality. For instance, today, Lu Weibing said that in three years, Redmi has been running all the way on the road of fast charging. And now, they brought the charging duration into the single-digit era. Currently, there are Redmi smartphones that can be fully charged in 9 minutes.

The new Redmi Note 12 smartphone supports 210W wired flash charging. According to the official introduction, the phone can be fully charged in 9 minutes. Here, we have to remind you that it comes with a 4300mAh battery.

By the way, the 210W charging solution is the industry’s fastest charging technology that went into mass production. Not accidentally, it’s developed by Xiaomi itself.

Lu Weibing introduced that 210W fast charging is not only an increase in wattage but also a huge R&D project behind it. It includes a series of technological innovations in the fields of charging chips, batteries, data cables, chargers, and cooling systems. 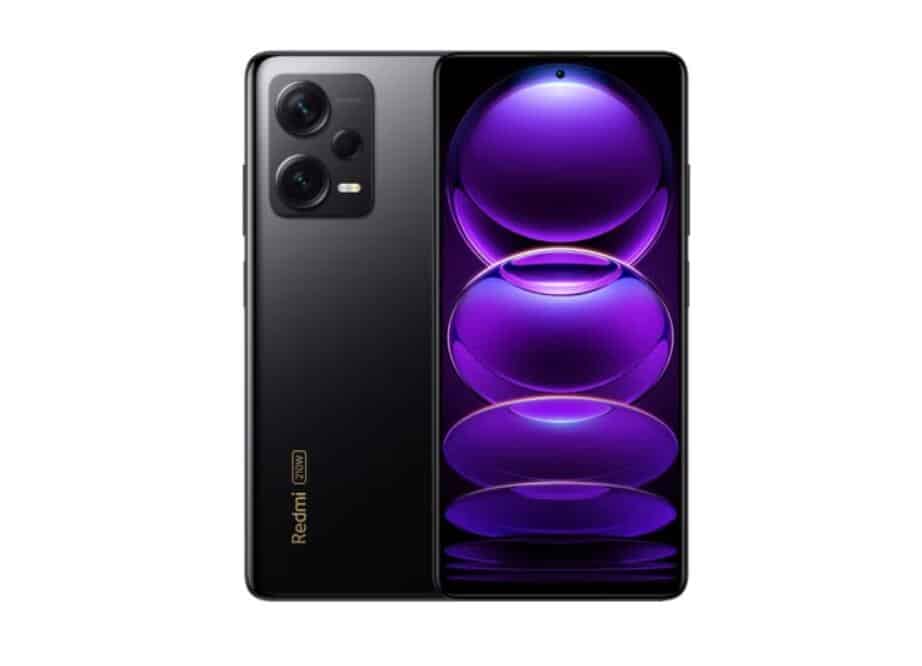 The Redmi Note 12 Discovery Edition and the Redmi Note 12 Pro+ are basically the same. Both use 6.67-inch OLED flexible straight screens, Dimensity 1080 processors, 200-megapixel main cameras, and 16-megapixel front cameras. The only difference is that the Note 12 Pro+ has a battery capacity of 5000mAh and supports 120W wired flash charging, while the Note 12 Discovery Edition sports a 4300mAh battery with a 210W charging solution.