Once Xiaomi freed the Redmi brand, it set a goal to enter the premium smartphone market and did it. Starting from the Xiaomi Mi 10, this China-based first-tier smartphone brand has made its name in this niche. But what about Redmi? Does it have a goal to design truly top-end smartphones or it doesn’t want to join the race? To answer these questions, we have to take a look at the Redmi K line models. For instance, the yet-to-be-announced Redmi K50 Ultra is set to hit the market in August. And though it carries the Ultra suffix in the name, it’s not going to be a genuine high-end smartphone. Maybe the Redmi K60 will realize this mission, who knows? 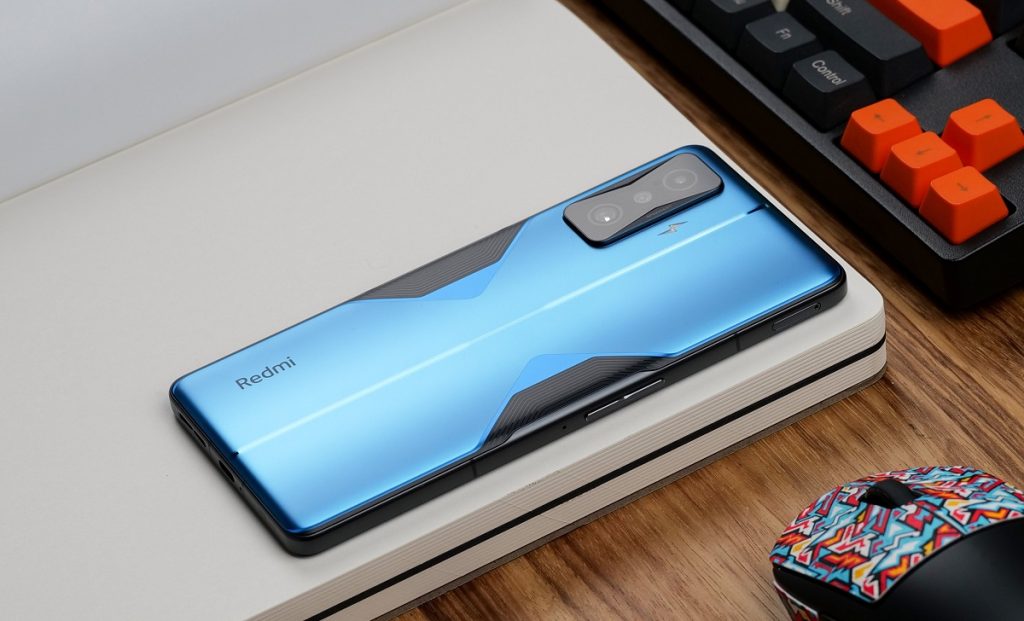 But these devices are not scheduled for this year. On the other hand, we know that Qualcomm will announce its new Snapdragon 8 Gen 2 chip sooner to allow the smartphone makers to create new handsets for the Spring Festival. But if even so, with a strong possibility, that the Redmi K50 handsets will not come in 2022.

Apart from this, the same blogger disclosed that the screen of the models from this series will use a centered single-hole flexible 2K screen, design. Also, on the back, it will have a 50-megapixel new outsole camera. As there are various options, it’s logical to expect different charging solutions. But one of them, at least, will support a 100-watt charging. Lastly, the company will take back the optical under-screen fingerprint scanner that many users expect.