The rebranded version of the Redmi K50S Pro, which is known as the Xiaomi Mi 12T, was announced internationally tonight. The lineup includes two models, of which the Pro variant is considered Xiaomi’s first 200MP camera smartphone. But apart from this, there are tons of amazing features that this handset shows off.

The Xiaomi Mi 12T Pro uses the Samsung ISOCELL HP1 CMOS. The latter is a 1/1.22-inch sensor with a pixel size of 0.64µm and supports four-in-one, sixteen-in-one technologies.

The machine does not have a telephoto lens, but the 200-megapixel sensor natively supports 2x lossless digital zoom and can also shoot 8K and HDR10 + video. Besides, this camera supports optical image stabilization, can make longer exposures in the dark, and the shooting is more stable. The rest of the camera features include advanced autofocus functions such as eye tracking and motion tracking.

Anyway, besides this sensor, there are two others – an 8-megapixel ultra-wide-angle lens and a 2-megapixel macro lens. The former is a 1/4-inch sensor (1/1.12μm pixels).

Under the hood, like the 12S series, the Xiaomi Mi 12T Pro hosts the Snapdragon 8+ Gen 1 chipset. Compared with the 11T Pro, the new phone has a 65% larger VC heat dissipation area and 125% more heat dissipation materials. The chip is also paired with LPDDR5 memory and UFS 3.1 storage that offers 8/128GB, 8/256GB, and 12/256GB versions. Other than that, the handset runs the MIUI 13 system based on Android 12. 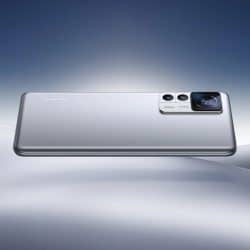 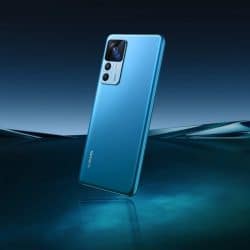 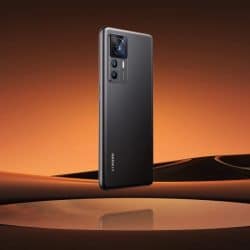 There is also a built-in 5000mAh battery, which supports 120W fast charging. The box also includes a corresponding head, allowing the battery to charge in 19 minutes fully.

The Xiaomi Mi 12T Pro will be available on October 13. The lowest version is priced at 750 euros. 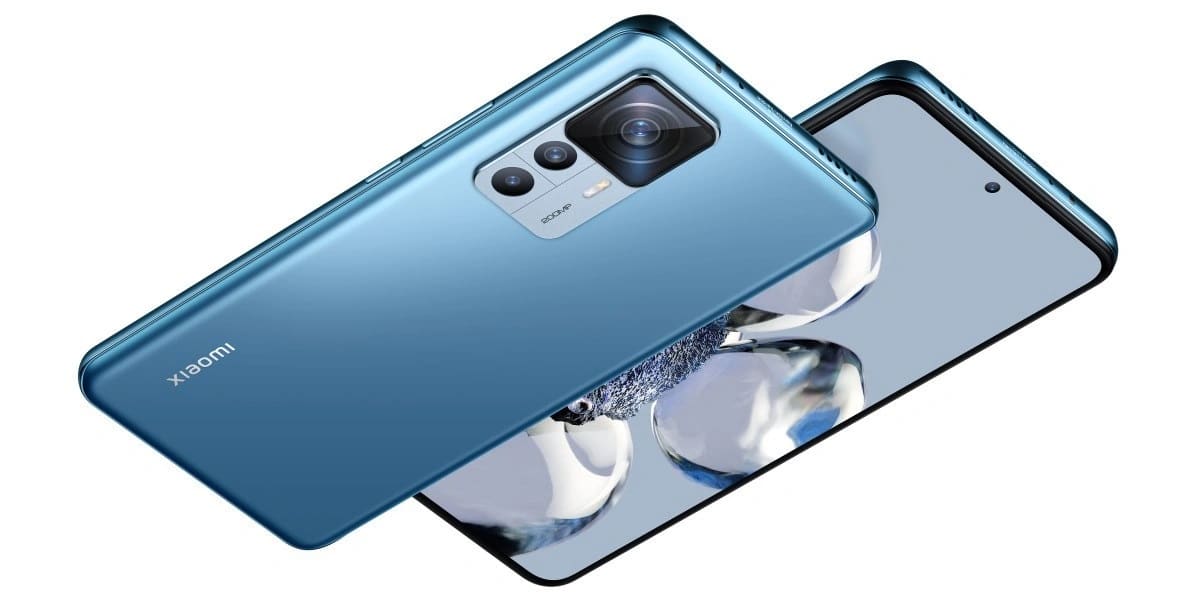 Moreover, the company has decided not to touch the display as well. The phone has stereo speakers that support Dolby Atmos but does not support Harman Kardon tuning. Connectivity options include Wi-Fi 6 (ax), Bluetooth 5.3 and NFC (in some regions), and dual-SIM 5G.

However, there is another major difference, that is, the Dimensity 8100-Max processor. This handset is available in 8/128GB and 8/256GB versions (LPDDR5 and UFS 3.1, but no 12GB RAM version) and is pre-installed with the Android 12-based MIUI 13 system. The battery supports the same 120W charging.