Tencent should acquire Black Shark and turn it into a VR equipment manufacturer. However, for various reasons, the deal was canceled. So it was a decision made in a hurry to bury this smartphone brand. Moreover, recently, some Weibo leakers said that the company is working on its own Snapdragon 8+ Gen 1 handset not to fall behind other companies. Today, this company showed a new design patent, which is assumed to be used in upcoming Black Shark gaming phones.

As we can see from the photos, the Black Shark smartphone adopts a centered punch-hole screen. At the same time, the rear camera module adopts a special design. The side edge hosts a shoulder button. 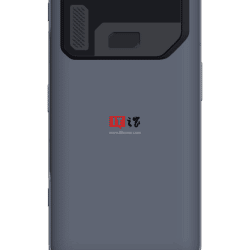 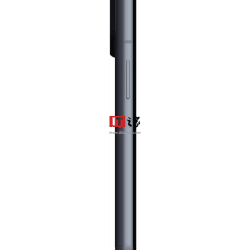 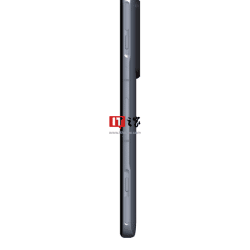 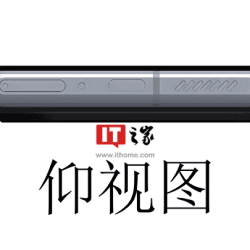 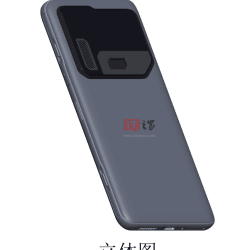 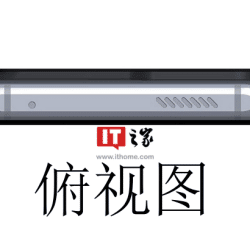 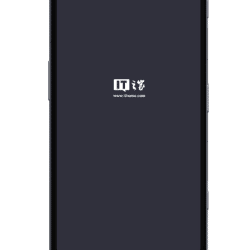 The blogger said that Black Shark’s Snapdragon 8+ Gen 1 engineering machine had a 2K flexible straight screen. Also, its battery was 4790mAh, and it supports 100W fast charging. On the back, we have a 64-megapixel IMX686 sensor accompanied by 13-megapixel and 2-megapixel lenses. At the same time, the front camera has a 16-megapixel resolution.

As for the current models, in March this year, the Black Shark 5, Black Shark 5 Pro, and Black Shark 5 RS were released. They are gaming phones with very powerful hardware. But we like that the Black Shark 5 Pro comes with Disk Array System 2.0. In simple words, the phone combines the SSD solid state drive and the UFS3.1 flash disk for joint debugging. Also, the order and random read and write capabilities are optimized through the RAID disk system architecture. Obviously, for gaming phones, it’s essential to support very fast read and write operations.

In this regard, we think the upcoming Black Shark smartphone will further improve such functions and be a true beast in the gaming smartphone field. But judging from the current news, it won’t appear sooner than 2023.