When a smartphone manufacturer launches one model with two different chipsets, there is always one that stands out. The same is true for the Xiaomi Mi 12S Pro smartphones and the Galaxy S series smartphones. But what is annoying is that the variant that stands out is not always a better version. There are many factors affecting customers’ purchase decisions. And it turns out Qualcomm is always in a winning position.

As said, recently, Xiaomi launched two versions of the Xiaomi Mi 12S Pro devices. One of them is powered by the Dimensity 9000+ chipset, while the other one comes with the top-end Qualcomm Snapdragon 8+ Gen 1 chip. The former version will go on sale tomorrow, July 12, starting at 3999 yuan ($595). 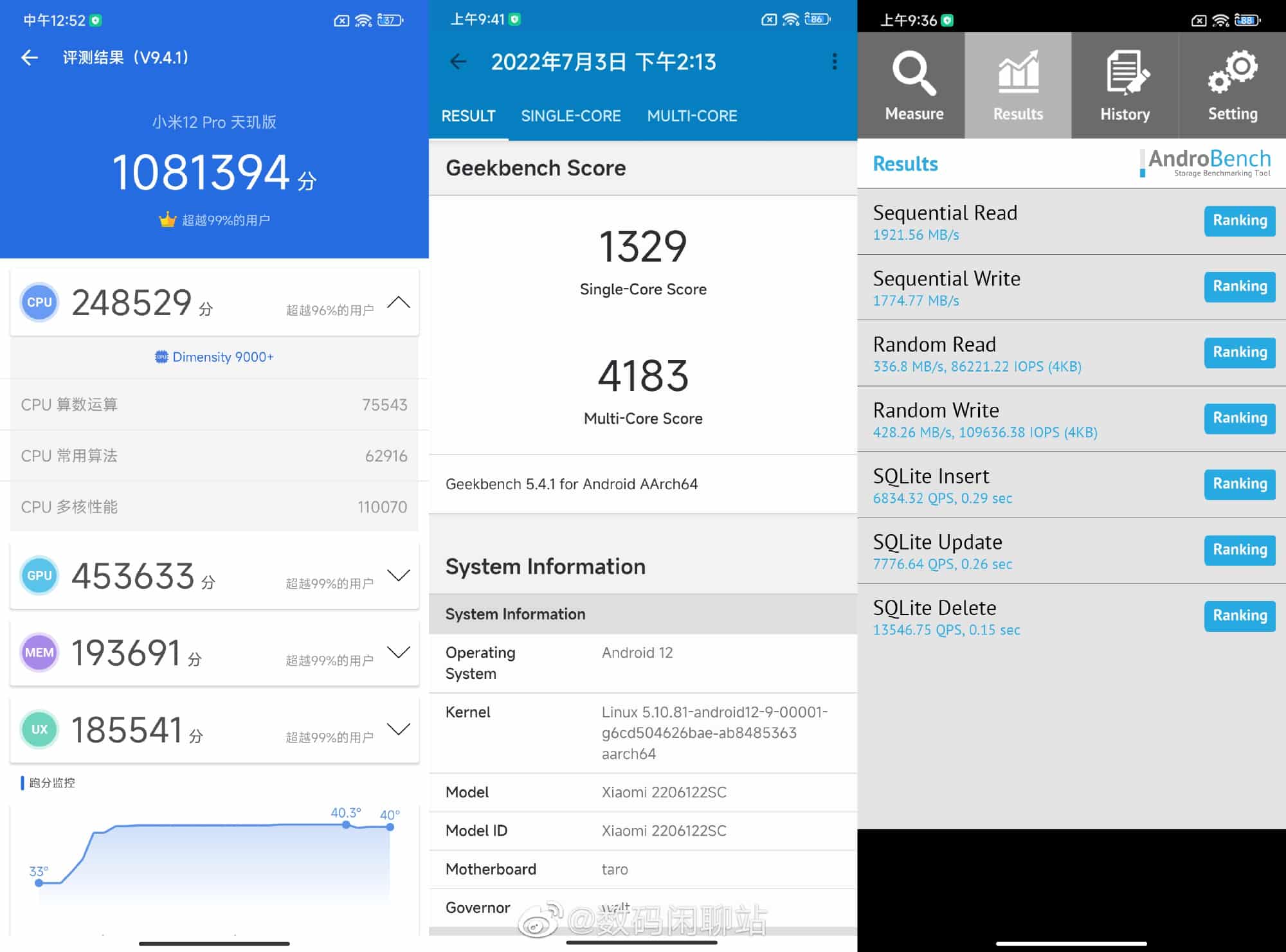 Previously, we also learned about the score of the Snapdragon 8+ Gen 1 version of the Xiaomi Mi 12S Pro. In AnTuTu, it exceeded 1.1 million. 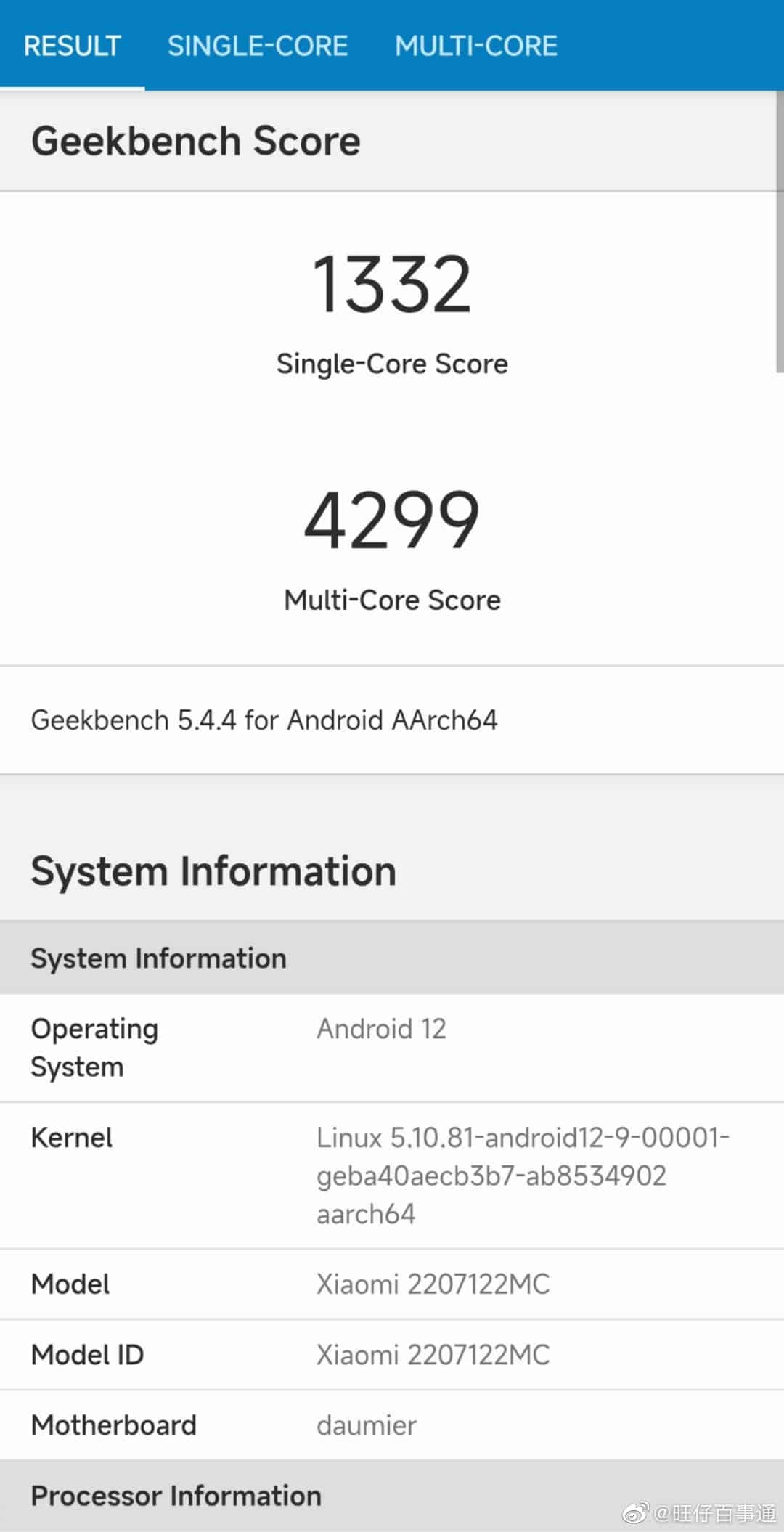 So as we can see, the difference is not large. And we are almost sure that in real use, there will be no noticeable difference.

By the way, the Dimensity 9000+ adopts TSMC’s 4nm process and Armv9 architecture. The octa-core CPU includes one Arm Cortex-X2 super core with the main frequency of up to 3.2GHz, three Arm Cortex-A710 large cores and four Arm Cortex-A510 energy efficiency cores. The advanced CPU architecture of the Dimensity 9000+ and the Arm Mali-G710 flagship deca-core GPU have improved the CPU performance by 5% and the GPU performance by 10% compared to the previous generation.