December is getting closer. (Sounds like a phrase from Game of Thrones, haha). But when we say this phrase, we mean Xiaomi will announce its next-gen annual flagship, namely the Xiaomi Mi 13. Of course, before that, we will see at least two Xiaomi Mi 12 series models, dubbed the Xiaomi Mi 12 Ultra and the Xiaomi Mi 12S. Both models will sport the Snapdragon 8+ Gen 1 chip. However, as for the Mi 13, it will feature the next-gen Qualcomm Snapdragon 8 Gen 2 chip. Well, apart from this, today, we also learned about the display parameters of the upcoming Xiaomi flagship.

According to a Weibo tipster we like to quote frequently, the Xiaomi Mi 13 will be packed with a 2K large screen with a single hole in the center. The control of the frame will be better, and the visual experience will be improved a lot. It should use the Samsung E6 luminescent material. Thus, Xiaomi will still continue improving the displays of its flagship phones.

Compared with the E5, its blue light rate and luminous efficiency have been improved. By the way, the Xiaomi Mi 12 Pro uses Samsung E5 luminescent material. 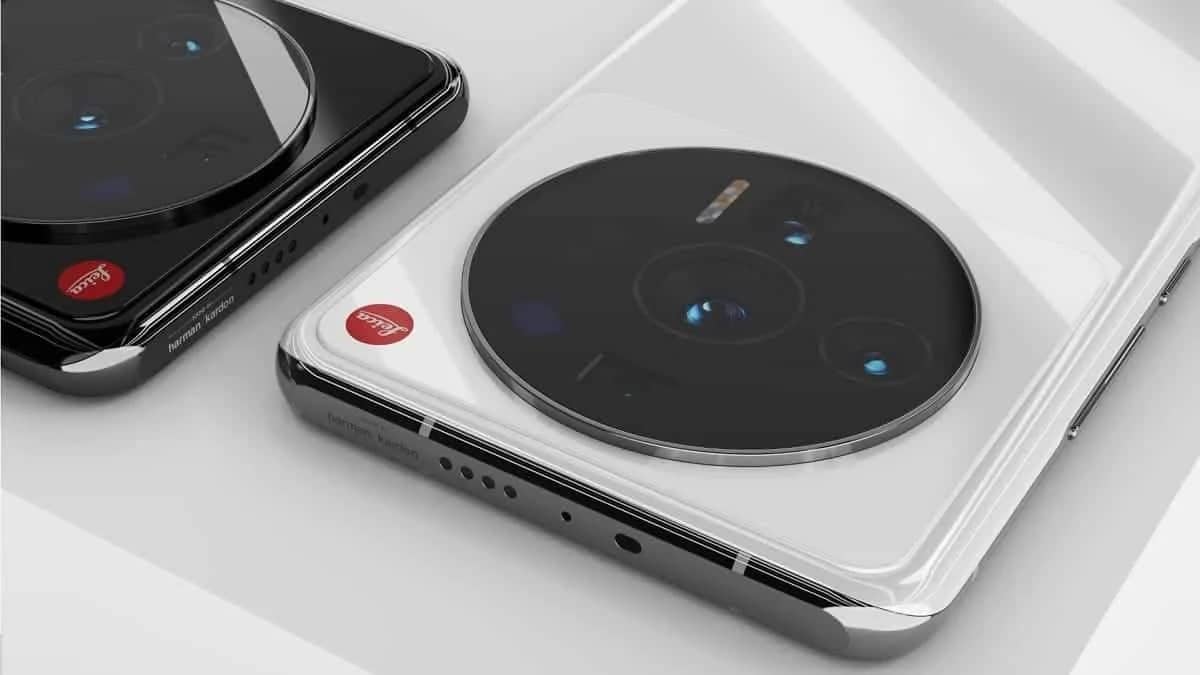 It is reported that the Xiaomi Mi 13 series will inherit the design elements of the previous generation. Plus, the screen will support up to 12bit color depth. Compared with 10bit, the colors supported by the screen will be increased from 1.07 billion colors to 4 billion colors, and the transition of the screen display color will be smoother.

As for the back, the new phone still adopts the matrix three-camera module. The latter ought to appear in the upper left corner. The camera system will include the main camera at the bottom, the telephoto lens, and the wide-angle lens. This is also the standard configuration of the current mainstream flagships.

There are some surprises in the material of the back shell. The company will use ceramic materials, which are believed to greatly improve the overall texture and high-end sense of the phone. In addition, the phone will use an AG glass material. From this, we can assume that the ceramic material should be used in the white version, while the AG glass in black, blue, and other colors. But it does not rule out the possibility of adding a plain leather version in the future. After all, the PU plain leather version of the Xiaomi Mi 12 series is still very popular.