After the report, the Xiaomi executive gave an interview with the media and disclosed some “secrets.” Particularly, he talked about humanoid robots, saying they have great potential for development and application in the future. So Xiaomi will continue to invest in this category and surrounding industries in the future.

At present, the overall research and development cost of robots is still relatively high. Xiaomi is still exploring and breaking through front-end technology. Although it has not yet reached the mass production stage, Xiaomi observes new industrial opportunities while exploring new products. It is an industry with broad market prospects. 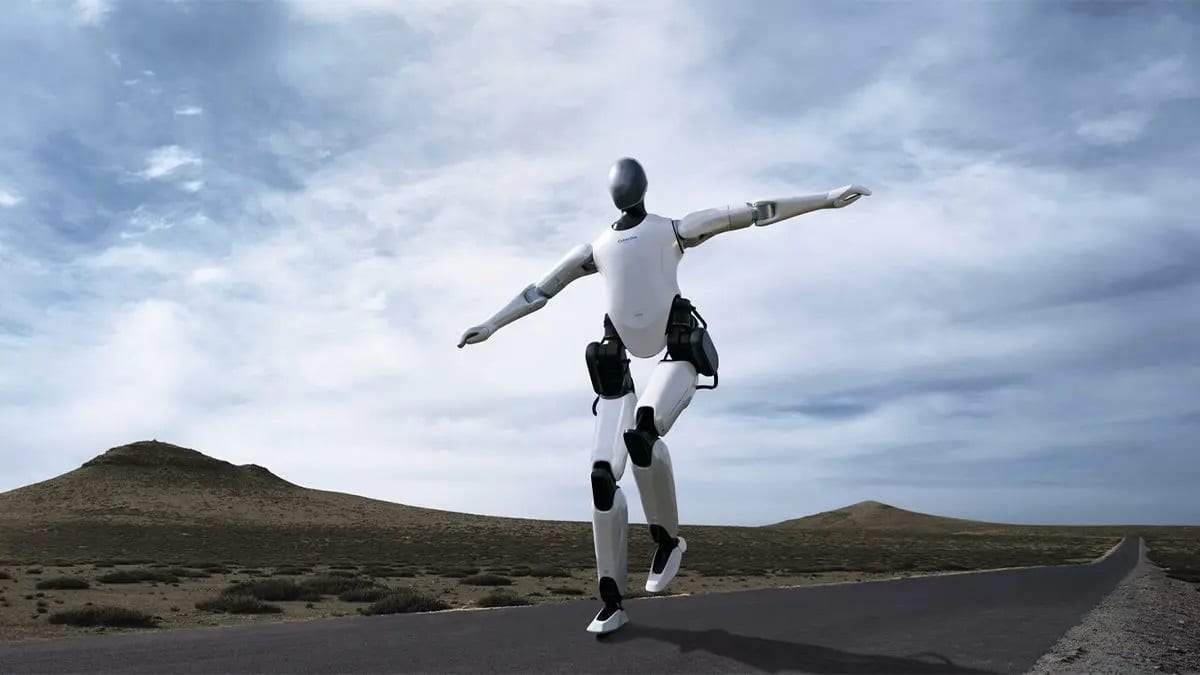 Another important direction for the company is electric vehicles. In this field, the company’s expenses were 611 million yuan ($89.62 million). They also established an elite R&D team of more than 500 people. They could develop full-stack self-developed algorithms. The first phase of planned R&D-related investment in the field of autonomous driving is 3.3 billion yuan ($0.48 billion).

In total, Xiaomi’s R&D expenditure in Q2 2022 reached 3.8 billion yuan ($0.56 billion). Xiaomi officially released its first five-year plan two years ago. According to it, the company will invest 50 billion yuan ($7.33 billion) in the next five years. For the past two years, Xiaomi has invested more than 22 billion yuan ($3.23 billion) in research and development. At the moment, the manufacturer has more than 16,000 engineers.

At the Xiaomi Mi 12 series conference in December last year, Lei Jun updated this plan, increasing the R&D investment to 100 billion yuan ($14.67 billion) in the next five years.

Lei Jun said: “Xiaomi firmly believes in technology-oriented and sticks to hard-core technology to live up to the expectations of Mi Fans!”

At present, Xiaomi’s large-scale investment shows the first results. Since last year, it has continued to launch a variety of Surge self-developed chips. They have achieved the top in the industry in terms of charging and battery management.