Home News MIUI 14 Will Be Announced Sooner: Mi 13 Is Already Testing It

MIUI 14 Will Be Announced Sooner: Mi 13 Is Already Testing It

Recently, Xiaomi launched a very hot smartphone series, namely the Xiaomi Mi 12S. But we are also getting news and leaks concerning the upcoming annual flagship of the brand called the Xiaomi Mi 13. This also means we will frequently hear news about the new system, MIUI 14.

For instance, a few days ago, some users found relevant information about MIUI 14 in the code base. Other than that, the code also shows that the two devices codenamed “Nuwa” and “Fuxi” are testing the MIUI 14 system. If nothing else, the two should be different versions of the Xiaomi Mi 13 series.

By the way, Nuwa is the goddess of creation in Chinese mythology, and Fuxi is the founder of Chinese culture, one of the “Three Emperors”. 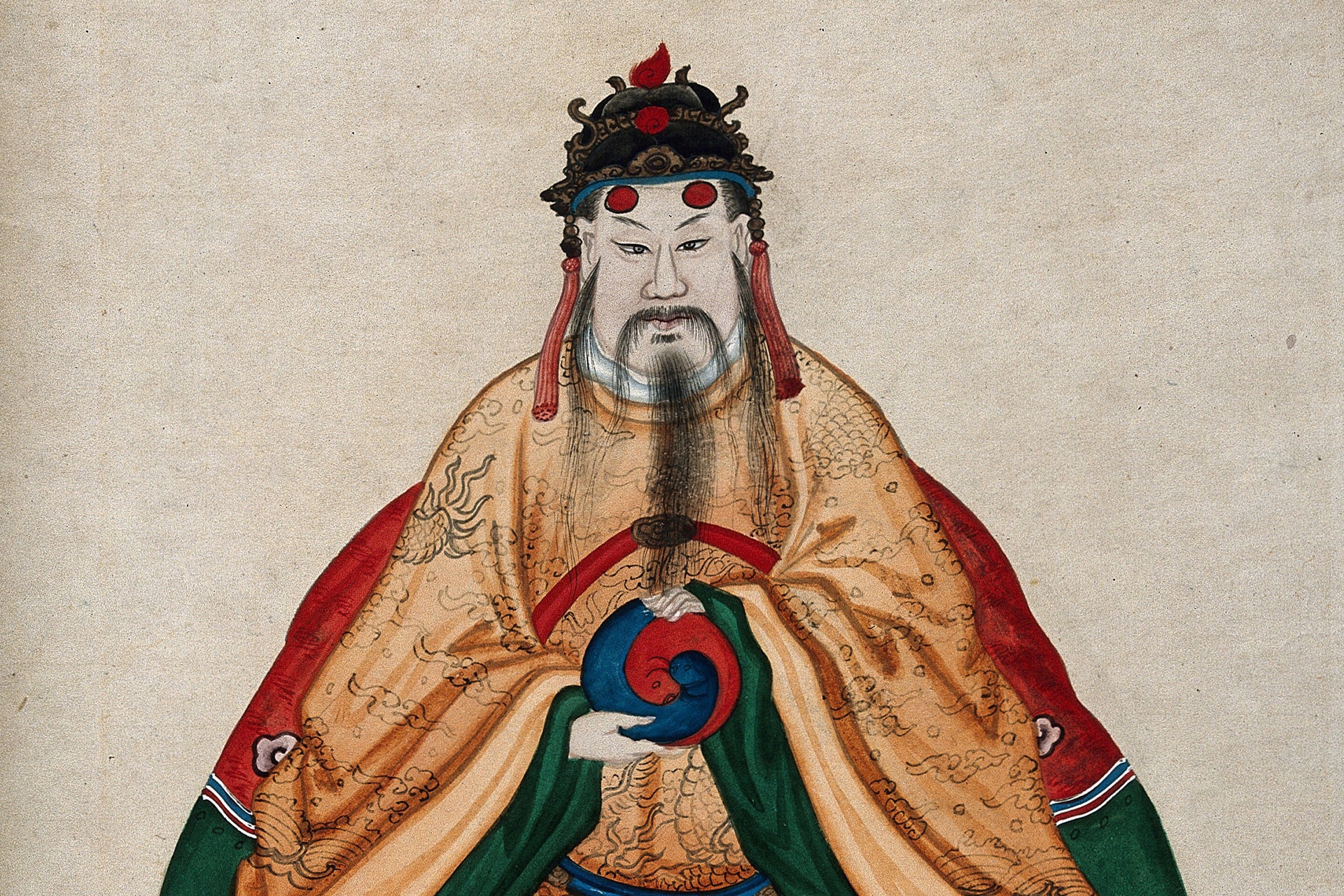 It is worth mentioning that Qualcomm recently announced that this year’s Snapdragon Summit will be held from November 15th to 17th, which is earlier than those held in previous years. The American chip manufacturers change the schedule to allow manufacturers to launch new models before Spring Festival in China. In this regard, the Xiaomi Mi 13 will be one of the first models equipped with Snapdragon 8 Gen 2. Of course, the latter will get many major enhancements to retain its leading position in the Android camp.

MIUI 14 is coming sooner than expected

Getting back to MIUI 14, some media even speculated that MIUI 14 will be officially announced or even released on August 16. It is the 12th anniversary of MIUI’s release. Honestly, this is in line with the news above. We mean if hardware makers speed up the pace, the software makers should follow them.

So it turns out all bigwigs in the smartphone field are accelerating and the main guilty is the Chinese market. They all want to sell more in this region. There is a big gap after Huawei’s withdrawal and they have to fill it.