The biggest supermoon (aka full moon) of 2022 rises tonight. This is a good chance to check out your smartphone’s shooting capabilities. What about the newly-released Xiaomi Mi 12S Ultra camera phone?

July’s Full Buck Moon rises above the eastern horizon tonight. As it will shine 16% brighter and be 6% larger than an average full moon, we are given a chance for a striking skywatching sight. 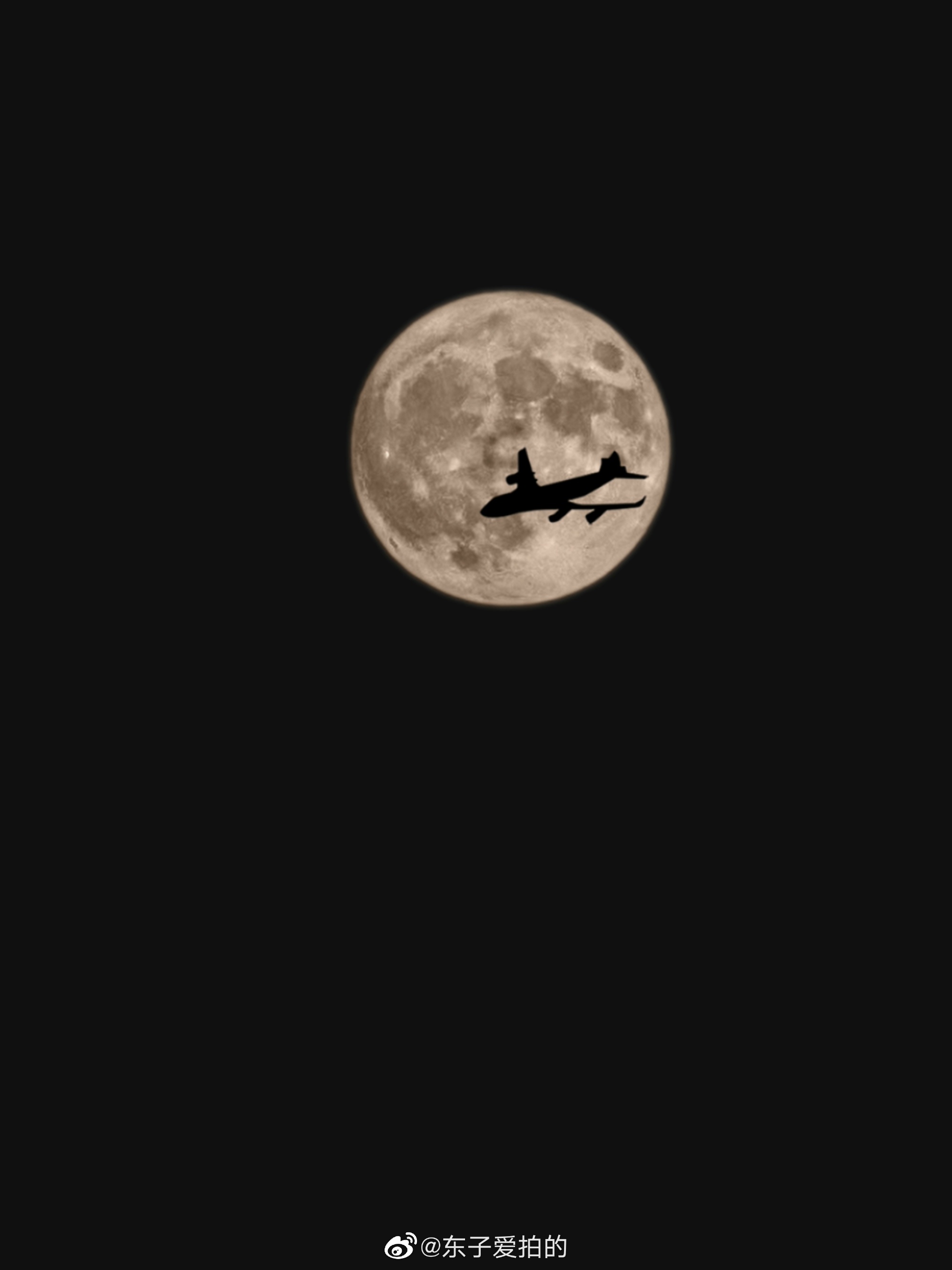 Many people have already managed to take amazing shots. One of the popular Chinese photographers has shared his shots taken by the Mi12S Ultra. 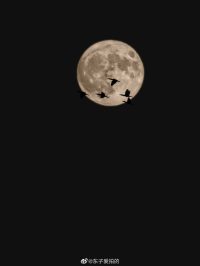 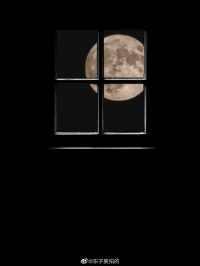 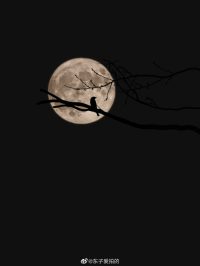 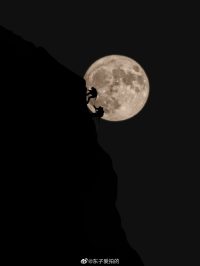 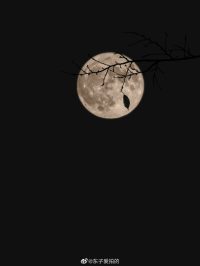 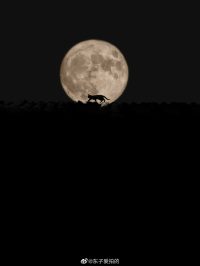 As we can see, the moon looks very clear. We can also clearly see the craters on the moon. Plus, the photographer could capture various objects with the moon’s background. As a result, the photos taken by the Xiaomi Mi 12S Ultra look outstanding.

However, you need a periscope ultra-telephoto lens for ultra-long-distance shooting like shooting the moon. Fortunately, the 12S Ultra sports a 48-megapixel periscope lens with a photosensitive area of ​​1/2 inches, an f/4.1 aperture, and an equivalent 120mm focal length.

Generally talking, the Xiaomi Mi 12S Ultra has a perfect camera, unprecedented on smartphones. This is the first smartphone to use the Sony IMX989 sensor.

In addition, the Xiaomi Mi 12S Ultra supports Dolby Vision HDR video shooting. Thus, this is the first Android smartphone with such a capability.