In addition to the Moto G53 5G and Moto G73 5G, the company also unleashed two other models with a lower positioning, the Moto G13, and Moto G23. Both phones come with a 50-megapixel camera sensor, high refresh rate display, and 5000mAh large-capacity battery, and the native Android 13 system is pre-installed out of the box.

Moreover, both phones sport a 6.5-inch LCD display with a refresh rate of 90Hz and have a fingerprint scanner placed on the side. These two also support Dolby Atmos, they compatible with Bluetooth 5.1, and feature a 5000mAh battery. But only the Moto G23 supports TurboPower 30W charging, while the G13 is limited to 20W. The G23 comes in two memory versions: 4GB and 8GB, while the G13 only comes with 4GB of memory. 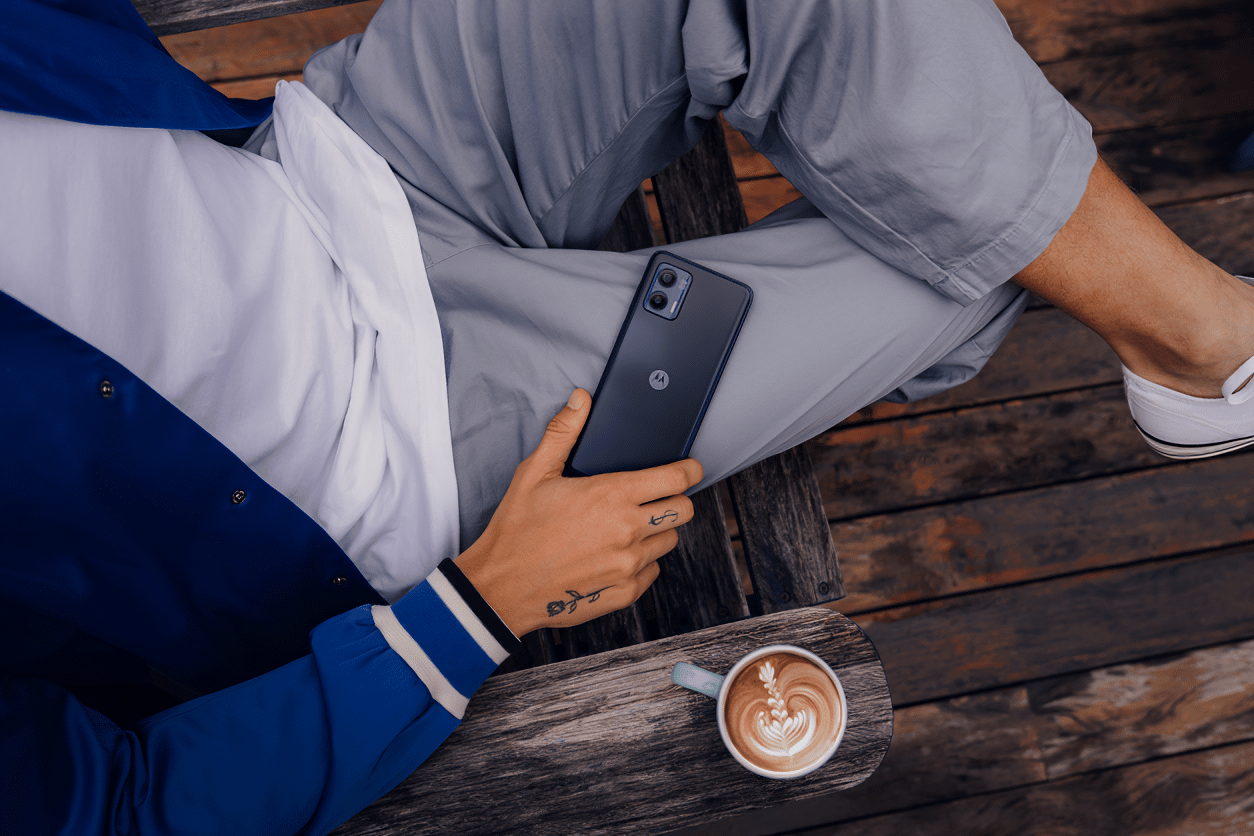 These handsets have a 3.5mm audio jack, come with a USB Type-C port, and both offer Micro SD slots that support memory cards up to 512GB. On the other hand, the storage capacities they come with – 128GB or 256GB – are enough to store photos, videos, and apps.

The Moto G13 and G23 sport the MediaTek Helio G85 processor. It was out in 2020 and has eight cores clocked at 2.0GHz. Unfortunately, this chip does not support 5G, and the CPU integrates an Arm Mali-G52 MC2 GPU. The Moto G13 and Moto G23 phones will be available in Europe in the coming weeks. Later, they will land in select markets in Latin America and Asia. The Moto G13 starts at 179.99 euros, and the G23 starts at 199.99 euros.