Today, Motorola launched many low-to-mid-range smartphones that have been rumored for a long time. The first two models are the Moto G53 5G and Moto G73 5G. These two mobile phones are positioned as entry-level phones.

Both phones use a 6.5-inch display with a refresh rate of 120Hz. Both support a 5G network and are pre-installed with the Android 13 system. 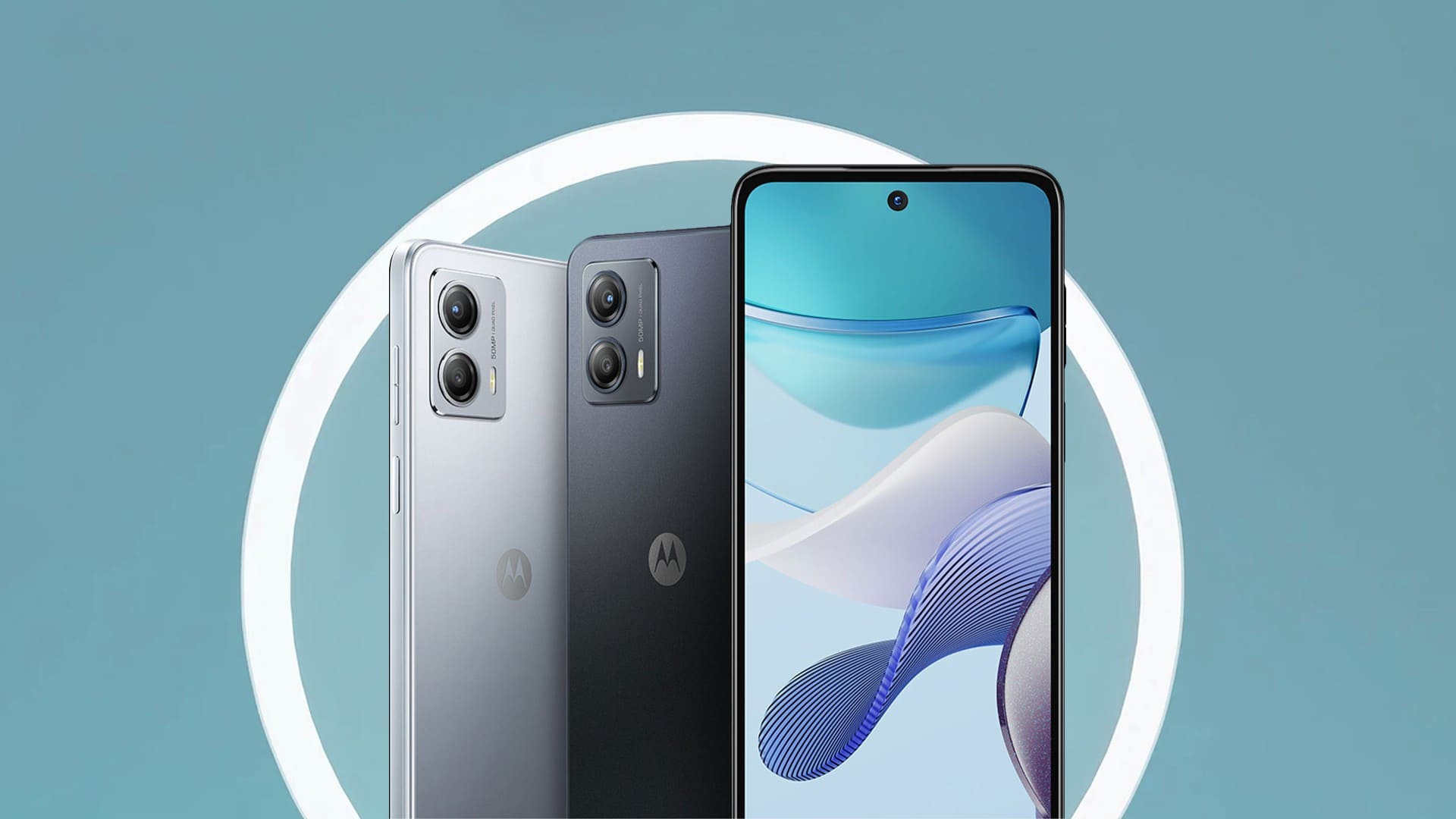 In terms of core configuration, the Moto G53 is packed with the Qualcomm Snapdragon 480+ chipset. It’s an octa-core processor with a frequency of 2.2GHz. This chip also integrates the Adreno 619 graphics card.

As for photography, the new phone boasts a 50-megapixel main camera, a 2-megapixel macro lens, and an 8-megapixel selfie camera on the front. There is a massive 5,000mAh battery that supports 30W fast charging. Lastly, the handset supports off-screen fingerprint unlocking and face unlocking, and it is available in light pink, ink blue, and arctic silver.

In terms of camera, the machine comes with a 50-megapixel main camera, supplemented by an 8-megapixel macro lens. The selfie shooter has a 16-megapixel resolution.

The Moto G73 5G is available in Midnight Blue and Glass White color options and has a water-resistant coating (both models). The new phone will be available in Europe in the coming days/weeks and will also be available in select markets in Latin America and Asia.