In a few months, we will meet with the new generation of the Huawei P series of top-end smartphones. There are even some rumors saying that Huawei might release this series of models at the MWC conference, which should kick off at the end of February. But we don’t think this is accurate news. 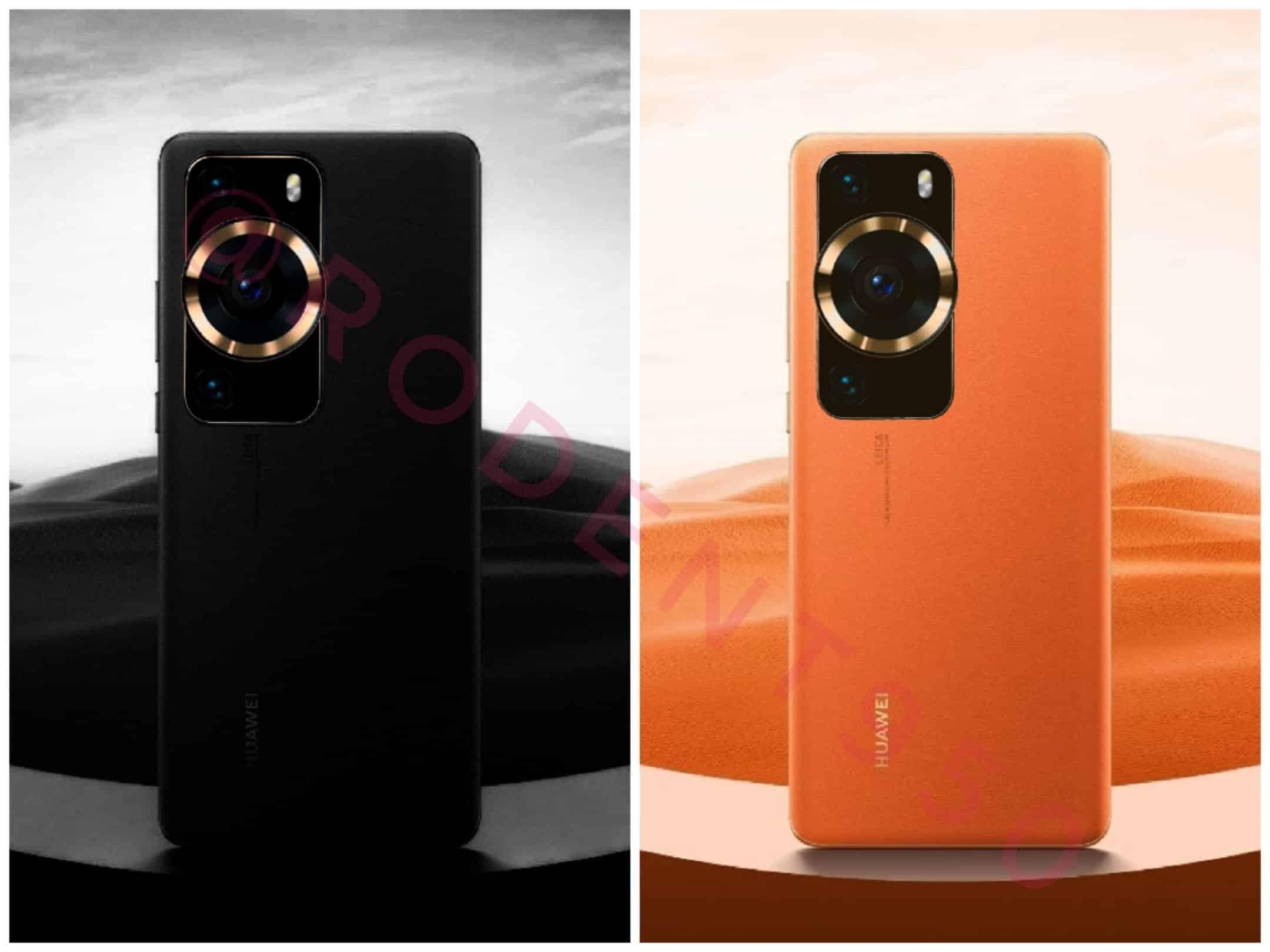 Anyway, one thing is clear – the release date of the Huawei P60 is getting closer and closer. That’s why we have begun getting more news about it.

Before this, we’ve got tons of renders showing the actual look of the handsets in the family. Now, we have news concerning their configuration and selling points. Maybe you have heard about many of those specs. What we have got referring to the Huawei P60 Pro is consistent with the previous leaks.

Well, the recent leaks suggest that the Huawei P60 series will still have multiple versions. Among them, the Huawei P60 Pro will use a 6.6-inch 120Hz 2K high refresh rate screen made by BOE. It will have a resolution of 3200*1440 and support 1920Hz high-frequency PWM dimming.

Inside, it should hose the same Snapdragon 8+ 4G processor of the Mate 50 series. There will be a 32MP selfie lens, while the rear camera will include a 50MP IMX888 main camera, a 50MP super wide-angle lens, and a 64MP telephoto lens. The camera module will also support variable aperture technology. The built-in battery of about 5000mAh will support 100W wired + 50W wireless fast charging. As you know, this series of smartphones will also support a satellite messaging feature.

In other aspects, the Huawei P60 Pro will continue to use a central hole-punch screen on the front; the frame is going to be extremely narrow. The iconic double-ring shape on the back is completely different, and the main camera is replaced by a huge golden ring in the middle. At the same time, there is a lens on the top and bottom of the main camera. The flash is on the upper right area. There is also a text logo of Xmage near the camera.