Recently, Xiaomi announced the Redmi Note 12 series, which included three models – the basic version, Note 12 Pro 5G, and Note 12 Pro Plus 5G. The new smartphones have received a lot of noticeable improvements compared to the previous generation, but they also cost more than their predecessors.

But if you don’t want to buy any of these smartphones, we have collected the seven best alternatives to the Redmi Note 12 Pro / Plus 5G for you. However, before we start, let’s recall the selling points of this series.

The phone features a 200MP Samsung ISOCELL HPX primary camera and has a 4,980mAh battery with 120W fast wired charging support. Meanwhile, the Redmi Note 12 Pro sports a 50-megapixel Sony IMX766 main camera and a 5,000mAh battery with 67W wired charging. At the same time, both smartphones flaunt a 6.67-inch AMOLED display with Full HD+ resolution, 20:9 aspect ratio, 394 PPI pixel density, and a punch-hole cutout on top for the front camera. The display supports an image refresh rate of up to 120 Hz, a sampling frequency of the sensor layer of 240 Hz, and a peak brightness of 900 nits. These two smartphones are based on the MediaTek Dimensity 1080 chipset combined with LPDDR4x RAM and built-in UFS 2.2 storage. They work under the control of the Android 12 mobile operating system, on top of which, we can find MIUI 13. At the same time, Xiaomi promises 2 major OS updates for the new models, and they will receive security updates for four years. Other features of the Redmi Note 12 Pro include a 16-megapixel selfie camera, two stereo speakers, an IR port, a side-mounted fingerprint scanner, a dual-SIM slot, a USB Type-C port, and support for 5G, WiFi 6, and Bluetooth 5.2.

This OnePlus representative has good specs for a mid-range smartphone and is offered in two configurations with 8/128GB and 12/256GB storage. It features a 6.43-inch AMOLED display with a refresh rate of 90 Hz, a main camera with a 50-megapixel Sony IMX766 main sensor with optical image stabilization, and is powered by a 4500 mAh battery with fast charging support. 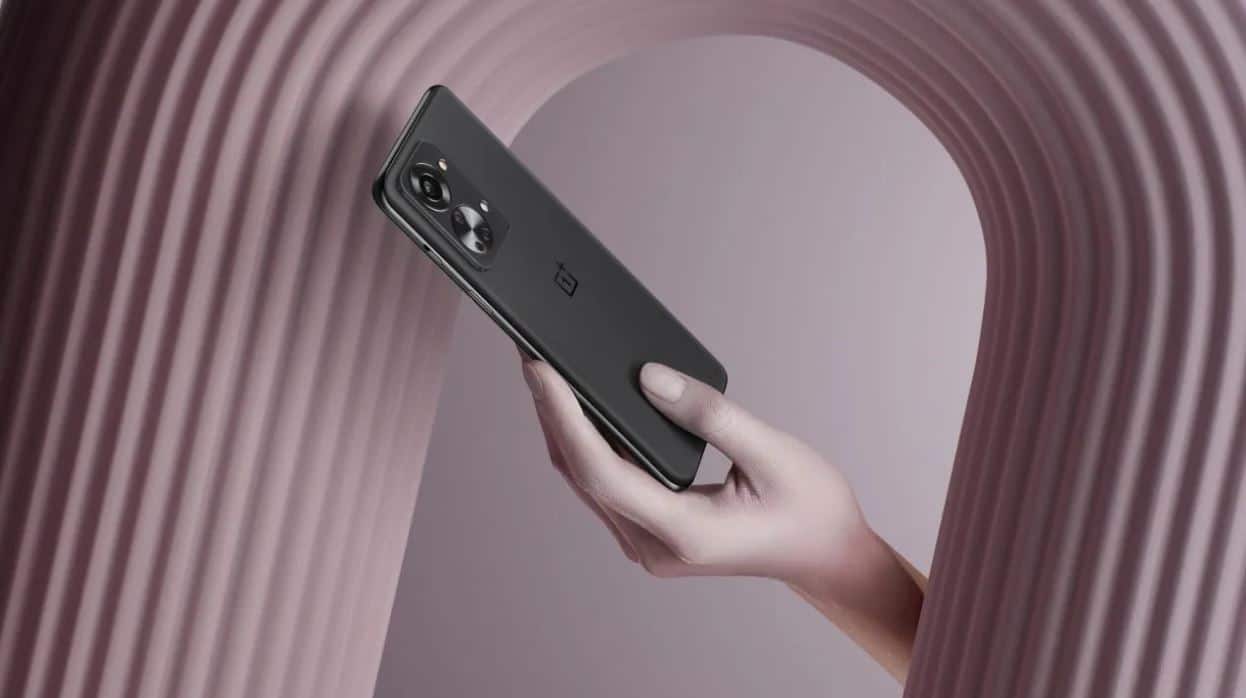 It sports the MediaTek Dimensity 1300 chipset, which is accompanied by LPDDR4x RAM and built-in UFS 3.1 storage. The OnePlus Nord 2T originally ran on Android 12, but the company recently updated the firmware to Android 13.

This device is in many ways similar to the OnePlus Nord 2T and, in fact, differs only in terms of design and the absence of an optical stabilization system in the main camera. OPPO Reno 8 is available in only one configuration with 8 GB of RAM and 128 GB of built-in storage.

The Realme 10 Pro Plus is a direct competitor of the Redmi Note 12 Pro 5G, which is offered in three configurations with 6/128, 8/128 and 8/256 GB of memory. Its specifications include a 6.7-inch AMOLED display with a refresh rate of 120 Hz, a MediaTek Dimensity 1080 chipset, a 108-megapixel main camera, two stereo speakers, and an in-display fingerprint scanner. It features a 5000 mAh battery with support for 67W fast charging. And the device comes with the Android 13 mobile operating system on board. By the way, this is the only smartphone in this price category coming with a curved display.

This is the world’s thinnest smartphone with 5G support. Its body has a thickness of only 6.8 mm and weighs about 155 g. The Motorola Edge 30 comes with a 6.5-inch OLED display with a resolution of Full HD+ and a refresh rate of 144 Hz, a main camera of 50 megapixels, a 32-megapixel selfie camera, and a 4020mAh battery with support for 33W wired charging. The heart of the smartphone is the Qualcomm Snapdragon 778G Plus chipset, which works with 6 or 8 GB of RAM and 128 GB of built-in storage.

The Nothing Phone 1 is the first smartphone of the brand. It attracts attention first of all with its design and only then with specs. By the way, they are in line with other mid-range smartphones. The smartphone is based on the Qualcomm Snapdragon 778G Plus chipset. It is supplemented with 8 / 12GB of LPDDR5 RAM and 128 / 256GB of UFS 3.1 storage. It has a 50-megapixel Sony IMX766 main camera with optical image stabilization. The phone comes with a pair of stereo speakers and an in-display fingerprint scanner. The 4,500mAh battery support 33W wired, 15W wireless, and 5W reverse charging. 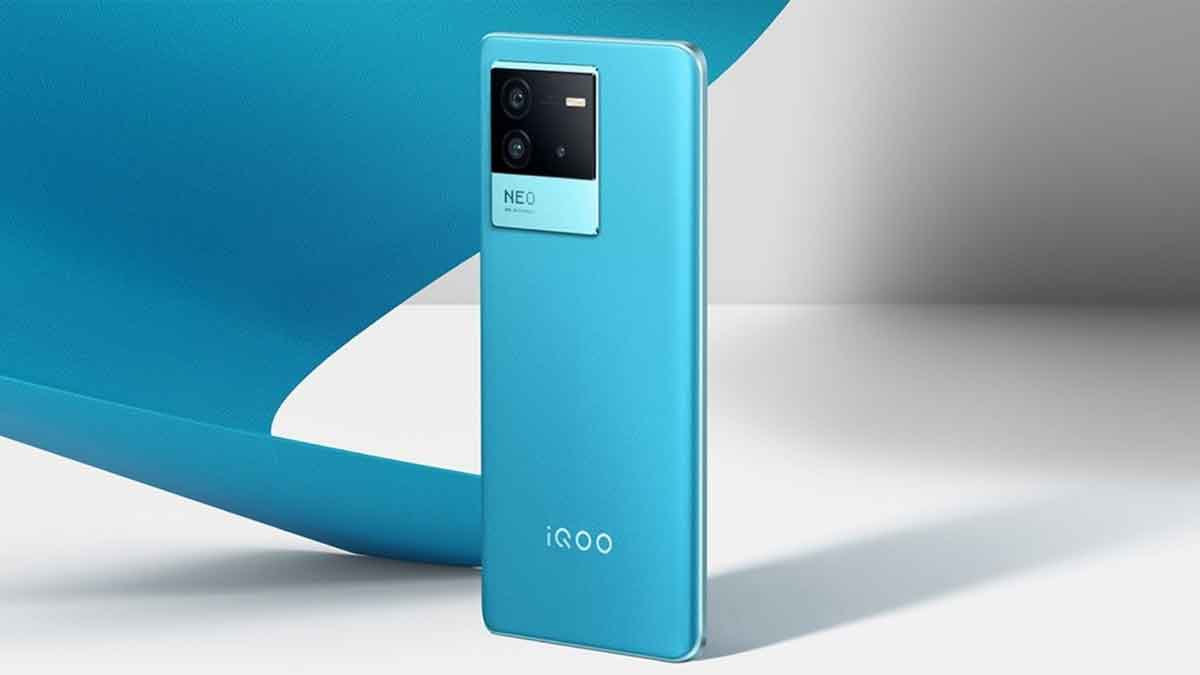 The smartphone also has 64-megapixel primary and 16-megapixel front cameras. Plus, we can find an in-display fingerprint scanner, and a 4,700 mAh battery with 80W fast charging. At its launch, the phone was running Android 12. But recently, it received an Android 13 update. 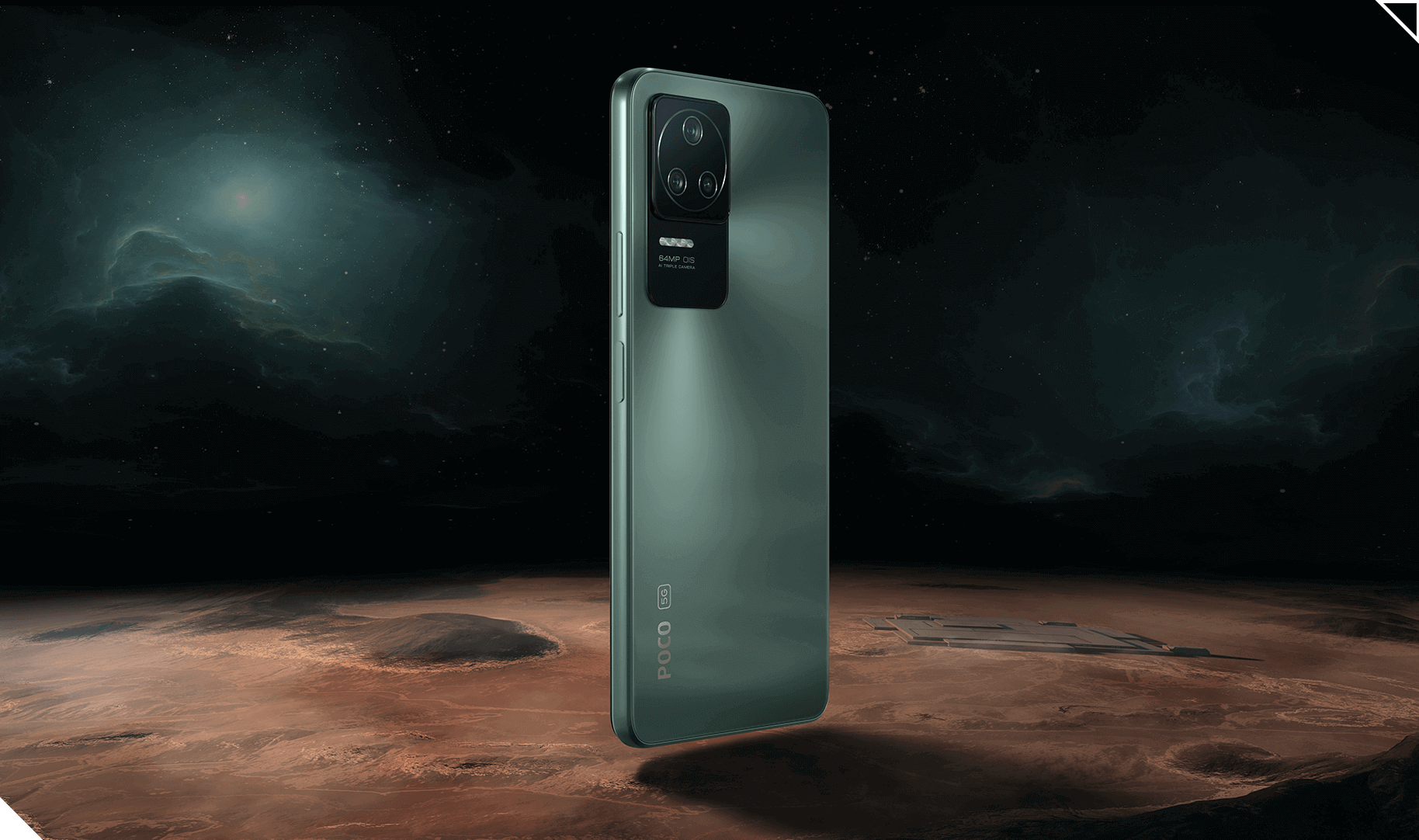 The power button on the site also integrates a fingerprint scanner. The 4500 mAh battery supports fast wired charging with a power of 67 W.