Redmi K60 will have plain leather and carbon fiber variants

The Redmi K60 launch event will be held in a couple of days. At the conference, the company will uncover all highlights of the series. But even now, ahead of launch, we know too much about the K60 and its siblings. We learned from all the previous leaks that it would include three models with three different flagship chips. Also, they will come sport a 2K screen and up to 16GB of memory. Today, we got official news concerning the appearance. The phone will have at least two variants – a leather variant and a carbon fiber variant. 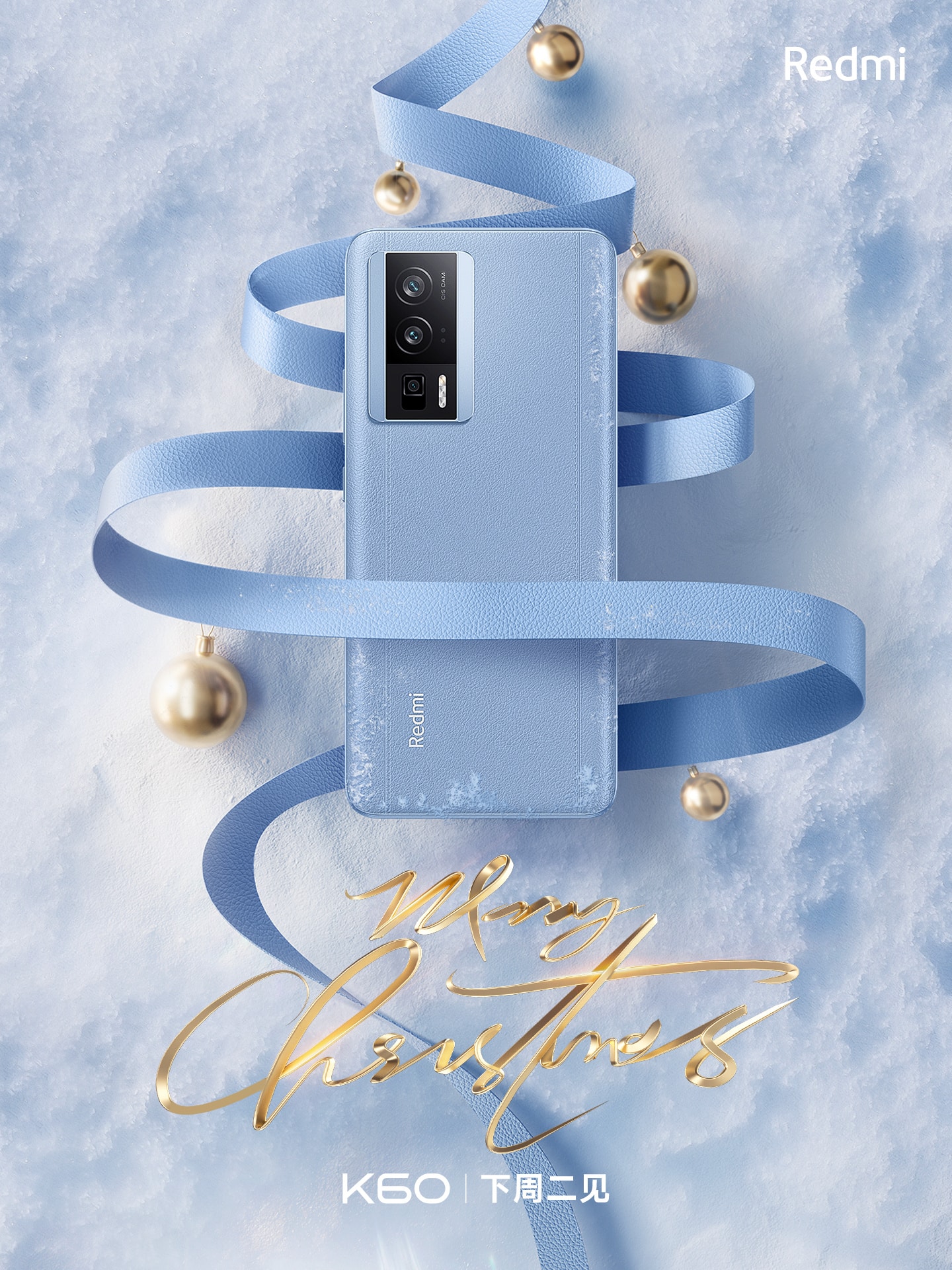 The plain leather version of the Redmi K60 will come in blue color, making it look fresh and high-end. According to the company, the Redmi design team used the sports car’s interior as a reference. Seiko did the whole job: 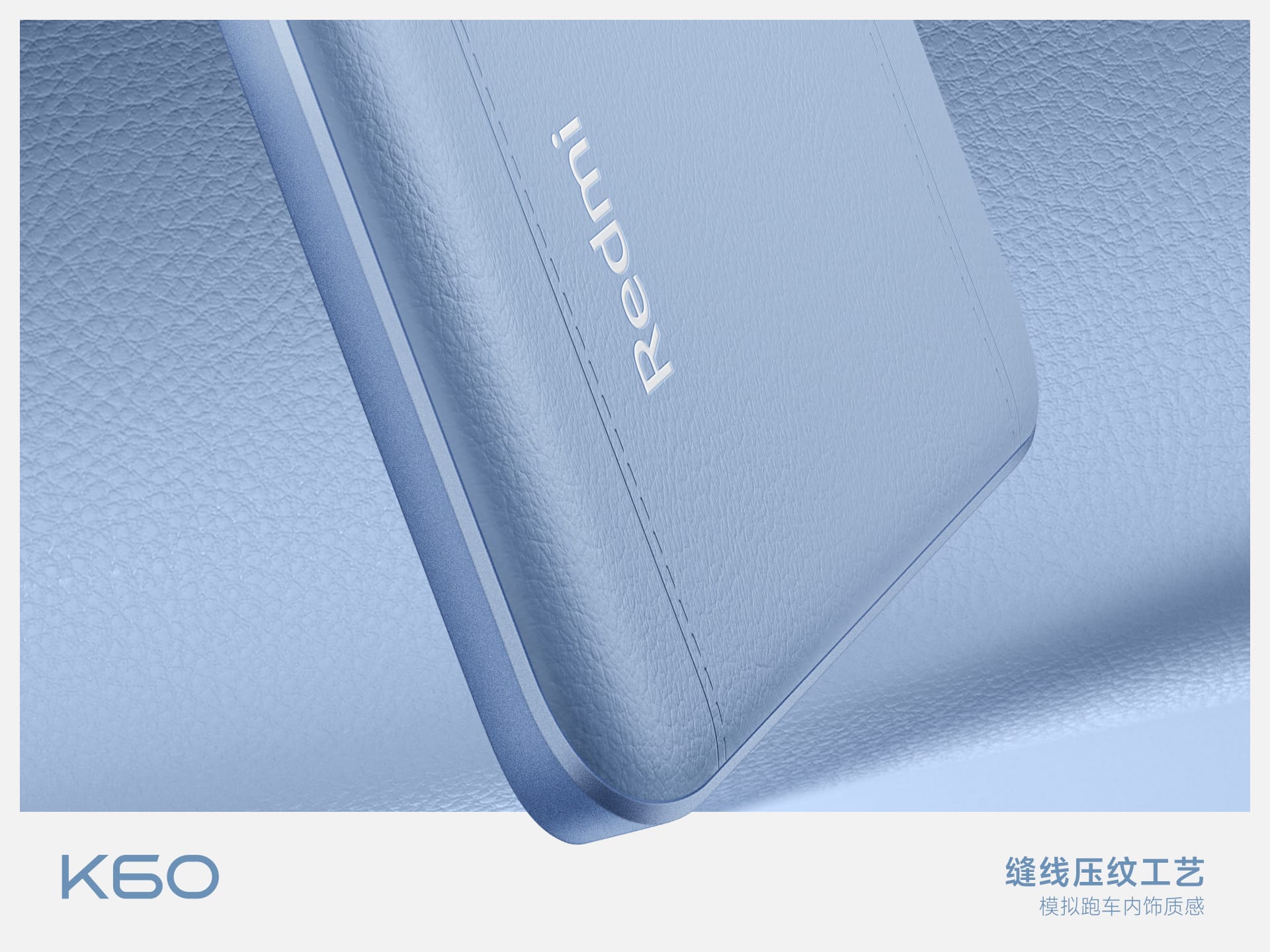 In different industries, plain leather has always been a relatively high-end material. On smartphones, it can only be seen on high-end flagship phones. Xiaomi also launched a plain leather version of the Mi 13 series. The fact that Redmi K60 uses it is enough to show how much the official pays attention to this phone. 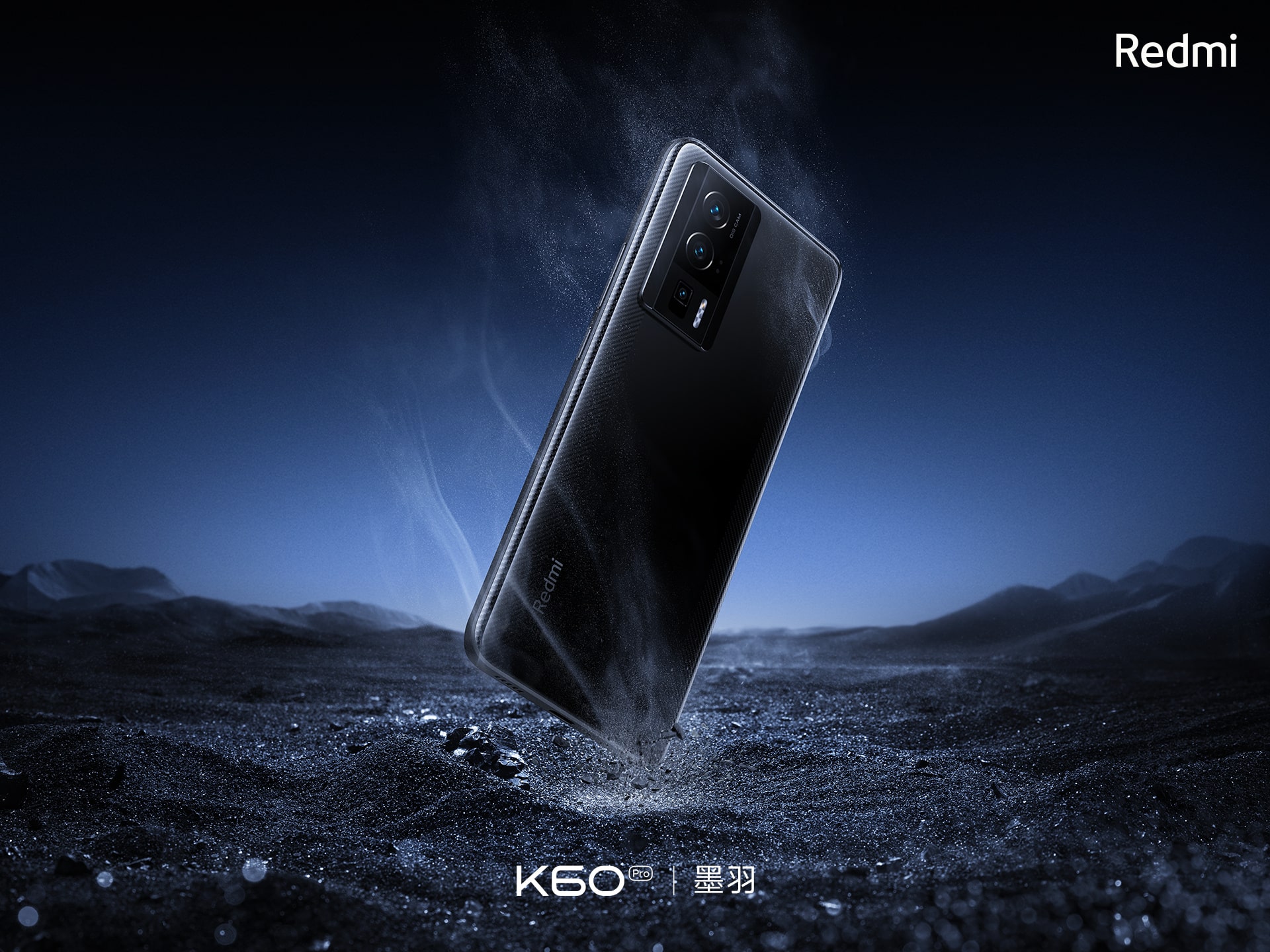 The picture shows that the Redmi K60 Pro’s black feather-colored back shell uses glass with a carbon fiber-like texture underneath. Earlier today, the company announced that the K60 series returned to the hardcore design style with the concept of “Blade Warrior”. There is no extra decoration except for the Kevlar fiber texture on both sides. 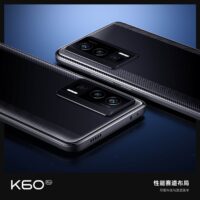 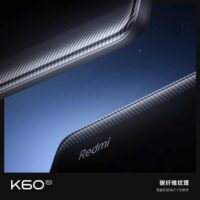 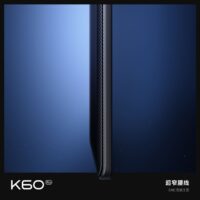 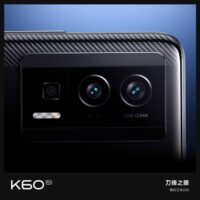 The philosophy of this version has two aspects. First, it must be hardcore. The performance sports car has a sense of sharpness and ruthlessness. Second, it must be refined.