OnePlus 11 revealed everything before Monday’s launch

OnePlus executive said that the OnePlus 11 would be officially announced next Monday. This is an important date, because the series is promised to reach the “performance ceiling” in the Android camp.

At present, the OnePlus 11 has obtained a network access license. The latter shows that the phone uses a 6.7-inch 2K screen with a resolution of 3216×1440. Inside, there is Qualcomm’s second-generation Snapdragon 8 mobile platform. The battery capacity will be 5000mAh with support for 100W fast charging.

Apart from sporting flagship-level features, the OnePlus 11 will also launch a new technology. It will solve a series of experience problems in the weak network environment.

The weak network problem solution is a major project of OPPO’s secret layout. Its core capability is to solve the problems of smartphone network signal freezes and delays in the weak network or network congestion environments. Through this cloud server cluster, it opens the exclusive channel for the OnePlus 11 network. 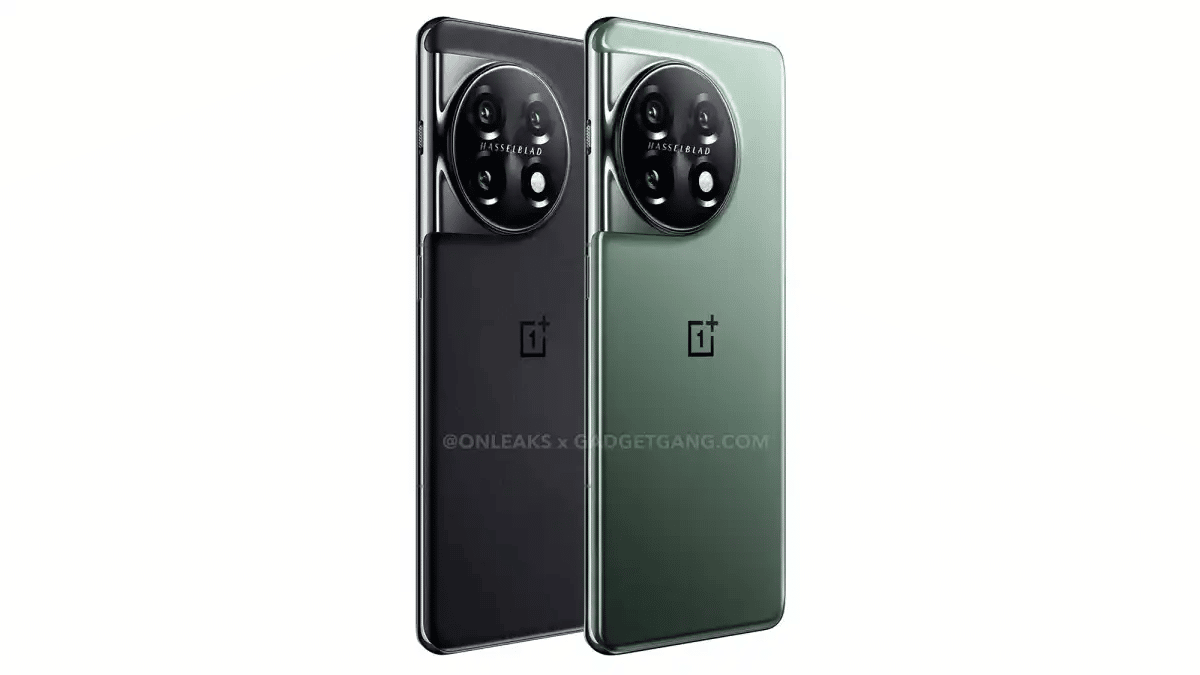 Plus, the mobile light-tracking technology jointly developed by OnePlus and Qualcomm has surpassed the limitations of the hardware. It allows the OnePlus 11 to have the ability to “bring the experience of 3A-level end-game to smartphones”.

Prior to this, we knew that the phone would come with a 6.7-inch hyperbolic AMOLED screen. It should support 1.07 billion colors and under-screen fingerprint recognition.

As for photography, the machine will sport a 50-megapixel primary camera (IMX890), a 48-megapixel ultra-wide-angle lens (IMX581), and a 32-megapixel telephoto lens (IMX709). There is also a Hasselblad professional mode.

Also, the TENAA photos show that the OnePlus 11 uses a hyperboloid screen, and the rear camera module adopts a circular design. 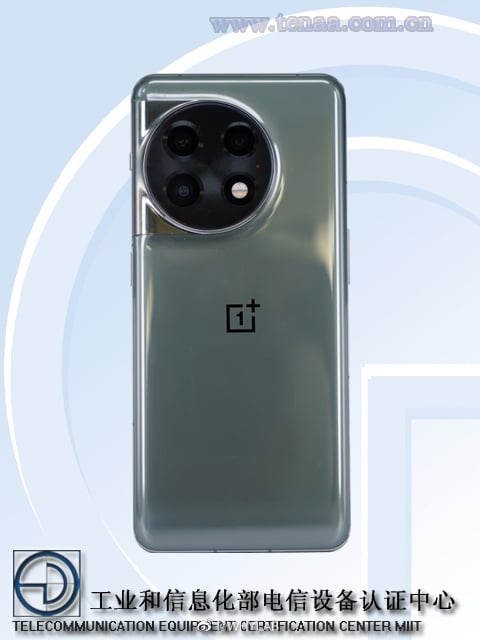 OnePlus has made a sky-like flowing design for the circle of glass at the edge of the camera. It not only makes the transition of the lens module smoother but also has a flowing visual effect. 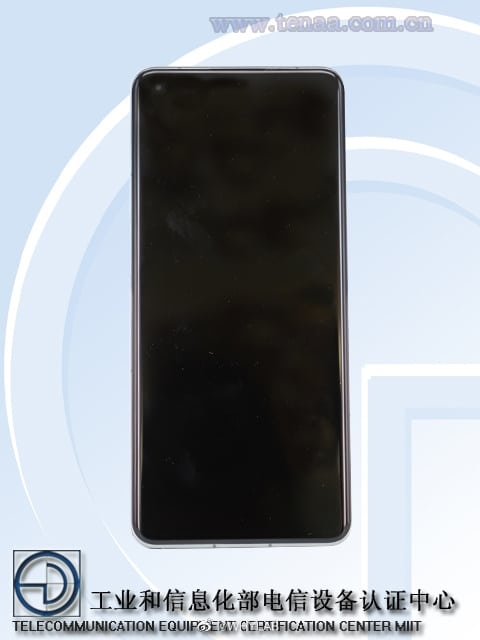