OnePlus is a part of the OPPO ecosystem. The latter recently announced that it would invest over 10 billion yuan in this brand. This means the future OnePlus products will be much better and more competitive. Before that happens, a new smartphone is on the way, the OnePlus 11. Recently, the company issued a statement saying that this handset will be the most powerful smartphone in its history.

That’s not difficult to guess that our protagonist will sport the Snapdragon 8 Gen 2 chip. In this regard, a new OnePlus handset with a model PHB110 appeared in the AnTuTu benchmark. Though there is mention of the OnePlus 11, we think it is.

As for hardware and overall performance, the OnePlus 11 will sport the Qualcomm Snapdragon 8 Gen 2 mobile platform, which will be accompanied by 16GB LPDDR5X memory and 512GB UFS 4.0 flash storage. 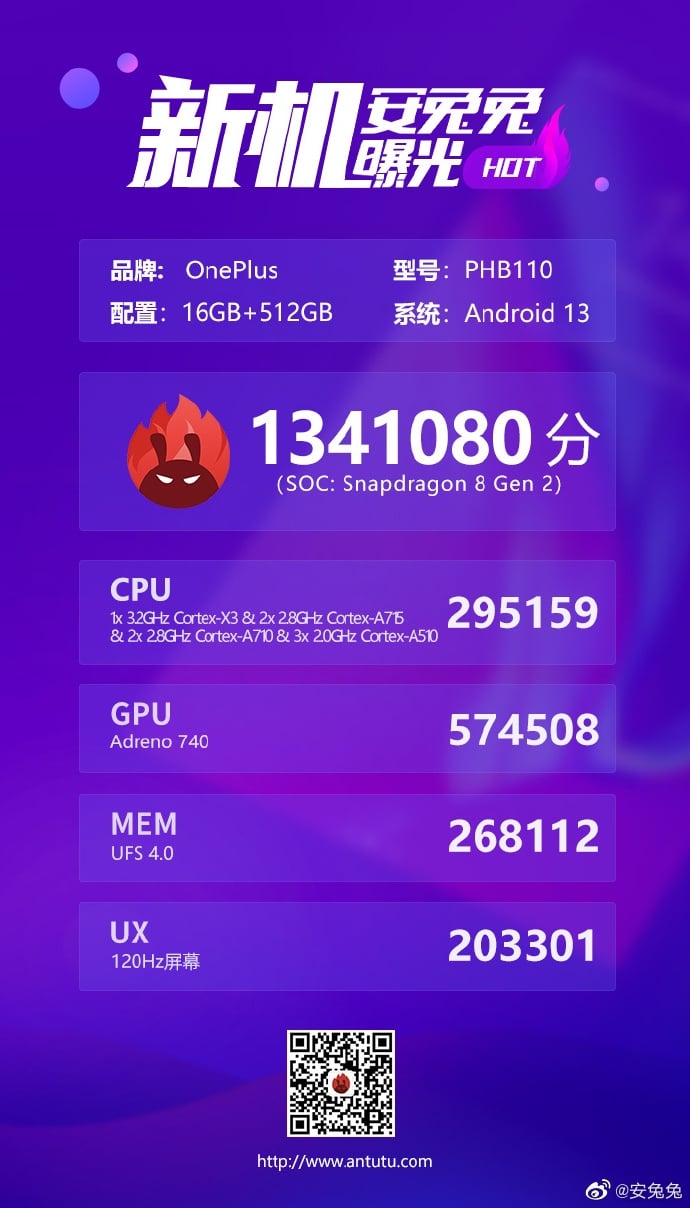 Our protagonist will carry a 6.7-inch AMOLED screen on the front with a punch-hole design. Also, the screen will have a screen resolution of 3216 x 1440 and support a 120Hz refresh rate.

Before this, OnePlus Global said that it would host a new product launch conference in New Delhi, India, on February 7. At this event, it will release the annual flagship OnePlus 11. But before that, we guess the handset will be landed in China. However, there is no official information concerning this. 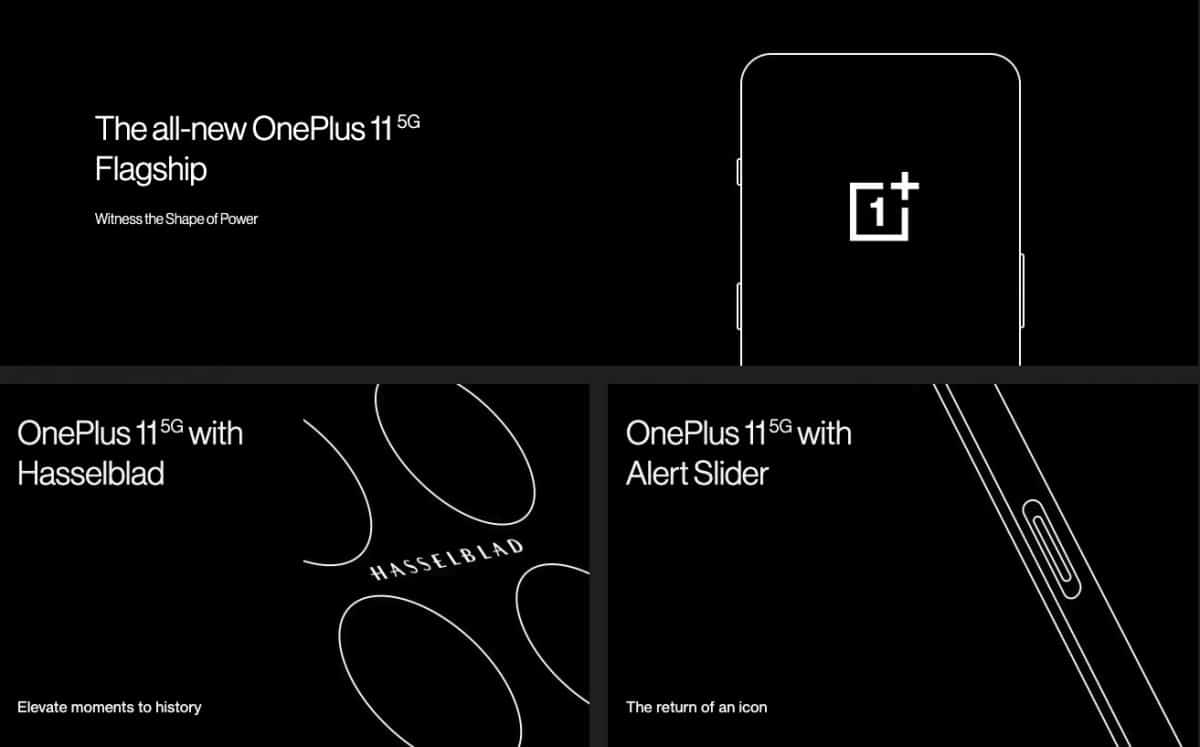 Previously, OnePlus revealed that the upcoming flagship phone will present a top-notch industrial design. It will integrate OnePlus’ R&D strength to create powerful performance, challenging many impossible things in the industry. However, we have no clue what it means to say this.