Until 2020, the tablet market had been dying. But the COVID-19 pandemic made it resurrect. As a result, there appeared brands that have never released similar products. Plus, the ones that had designed many products before brought new tablet PCs. Xiaomi was among them. However, the situation in the world is more or less calm. So it’s reasonable to see how all those brands gradually forget about this kind of product. This also means that those who remain on the market can capture more market share. Xiaomi is among them. (We say this phrase twice in a single paragraph because Xiaomi is everywhere.)) As Xiaomiui reported, the Xiaomi Pad 6 and Pad 6 Pro appeared in the Xiaomi code base a few days ago.

Among them, the code name of the Xiaomi Pad 6 is “pipa,” and the model is “M82”. It sports the Snapdragon 870 chipset. The chipset also excels in terms of power efficiency, suggesting that the new tablet’s battery life will improve. 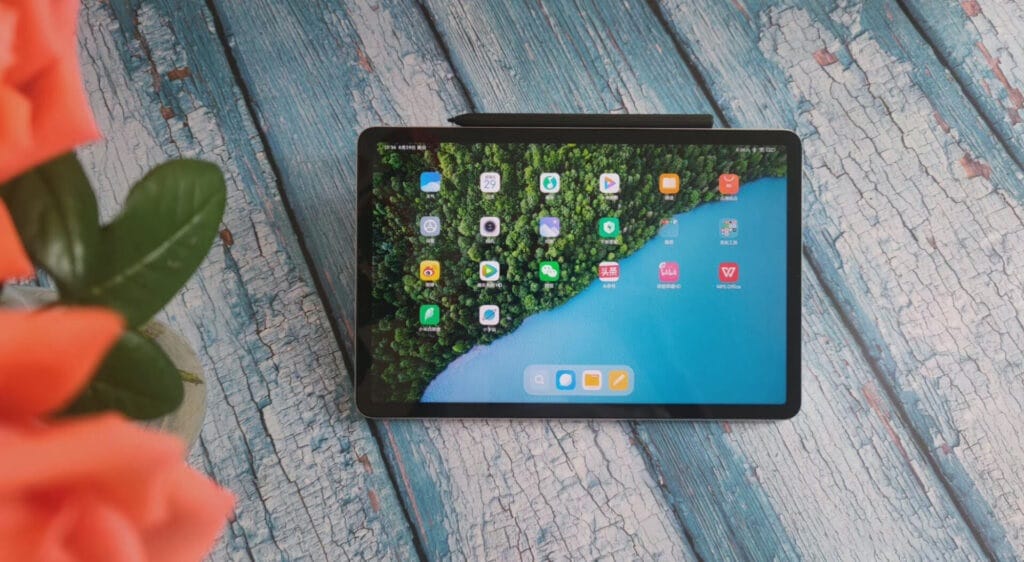 As for the Xiaomi Pad 6 Pro, it has been upgraded even more. Its code name is “liuqin” and the model is “M81.” This tablet uses the Qualcomm Snapdragon 8+ Gen 1 processor. As a reminder, the previous Xiaomi Pad 5 Pro came with the Snapdragon 870.

In addition, the Pad 6 Pro no longer uses an LCD screen but uses a 120Hz AMOLED panel with a resolution of 1880 * 2880 pixels. There are two cameras on the back – the primary camera, a depth camera for portraits, and a front-facing camera on the front. The Xiaomi Pad 6 Pro has a quad-speaker system. Plus, it supports a stylus and keyboard as well as an NFC function. It is reported that this tablet PC will be available only in China.

Both Pad 6 and Pad 6 Pro are currently under development and will be launched in 2023.