We will see the new generation of Redmi’s K lineup models in the coming weeks. However, as MySmartPrice reported, apart from the Redmi K60 and K60 Pro, there will be a third model, the Redmi K60E. The latter will be the humblest model in the series.

Though there is no official information concerning these models, the Redmi K60E has already managed to appear on the GeekBench website.

From the leaked K60E listing on Geekbench, we can learn about some selling points of the upcoming model. For instance, we can see that the handset will come with a Qualcomm Snapdragon processor. But that’s not difficult to guess that the chip won’t belong to the high-end category. It will be the Snapdragon 870. The latter is a popular octa-core SoC with a peak clock speed of 3.2GHz. Also, it integrates an Adreno 650 GPU.

There is also 12GB of memory. But we think the phone will have an 8GB variant as well. As for native storage capacities, it should have two versions – 128GB and 256GB. 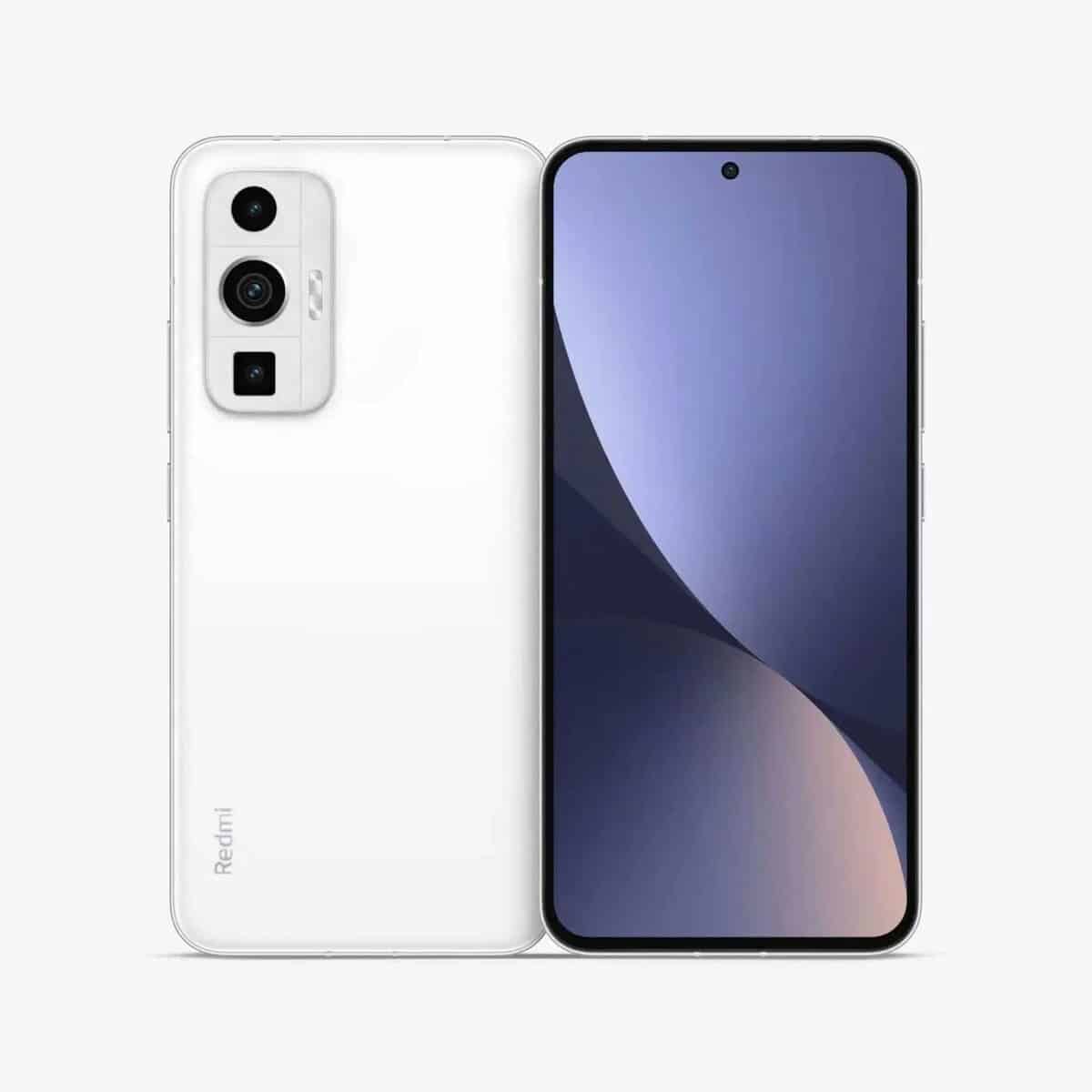 The listing also shows that the Redmi K60E will run the Android 12 system out of the box. But we have no clue whether it will come with MIUI 13 or MIUI 14.

Well, the alleged Redmi K60E scored 961 and 3123 in Geekbench’s single-core and multi-core tests. Lastly, the Redmi K60 standard edition and the Pro variant will come with a Snapdragon 8 Gen 2 onboard. They are considered the most affordable phones with this chip. The vanilla version will also go global with the name POCO F5. Thus, the competition in the niche will be fierce.