We are getting more and more news about the OnePlus Ace 2 smartphone. It will be an upper mid-range smartphone powered by the Snapdragon 8+ Gen 1 chip. We’d call it a top-end model if it came a year later. However, the Snapdragon 8 Gen 2 makes us call it a mid-ranger. Apart from the chip, the handset will also boast a 50-megapixel primary camera, an Android 13 operating system, and 100W fast charging. The Ace 2 could debut in 2023.

The tipster Yogesh Brar said that this phone would be the successor of the OnePlus Ace and maybe the renamed Realme GT Neo 4. The original OnePlus Ace was rebranded as the OnePlus 10R in India.

Also Read: Realme GT Neo5 with fast charging is on the road

As for the Qualcomm Snapdragon 8+ Gen 1 chip, it’s a step forward when compared with the MediaTek Dimensity 8100 on the OnePlus Ace. The Snapdragon 8+ Gen 1 has excellent performance. It comes with improved performance and better power consumption. Now it is distributed to the mid-range market, and the response is expected to be very good.

However, unlike its predecessor, which supports 150W fast charging, the OnePlus Ace 2 may only have a 100W charging speed.

Other than that, the OnePlus Ace 2 will sport a 6.7-inch 1.5K AMOLED punch-hole display with a refresh rate of 120Hz. There will be various memory options, such as 8GB/12GB/16GB of RAM and 128GB/256GB of storage. The phone may be pre-installed with the Android 13 operating system. 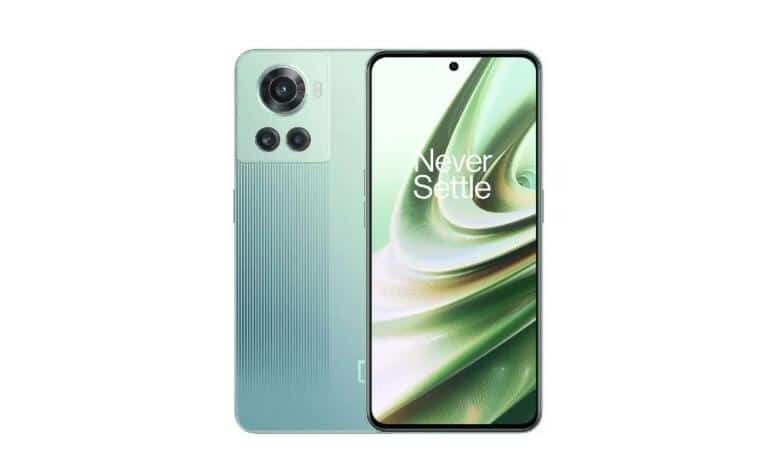 In terms of imaging, the OnePlus Ace 2 should come with three cameras, including a 50-megapixel Sony IMX890 main sensor, an 8-megapixel ultra-wide-angle lens, and a 2-megapixel sensor. There will also be a 16-megapixel camera for selfies and video chats. The 5000mAh battery is said to support 100W charging.

In comparison, the OnePlus Ace has a 50-megapixel camera but uses a Sony IMX766 sensor. The rest of the optics and specs (except for the chipset) are mostly the same.