Realme GT Neo5 with fast charging is on the road

Today, after launching the new-gen Realme 10 series of smartphones, the company’s president was interviewed by the media. He said another handset was on the road and would soon hit the market. The executive was talking about the new product of the Realme GT Neo series called the GT Neo5. The latter is promised to come with hidden surprises.

In the first half of this year, the company released the Realme GT Neo3. The latter had two variants. One of them was supporting 80W fast charging, while the other came with a 150W solution. Among them, the 150W version was the fastest-charging smartphone at that time. This feature made the phone unreachable and topped the list of the most desired handsets.

With 150W wired flash charging support, it only takes 5 minutes for the Realme GT Neo3 to charge 50%. Also, the phone can get to 100% state in less than a quarter of an hour. 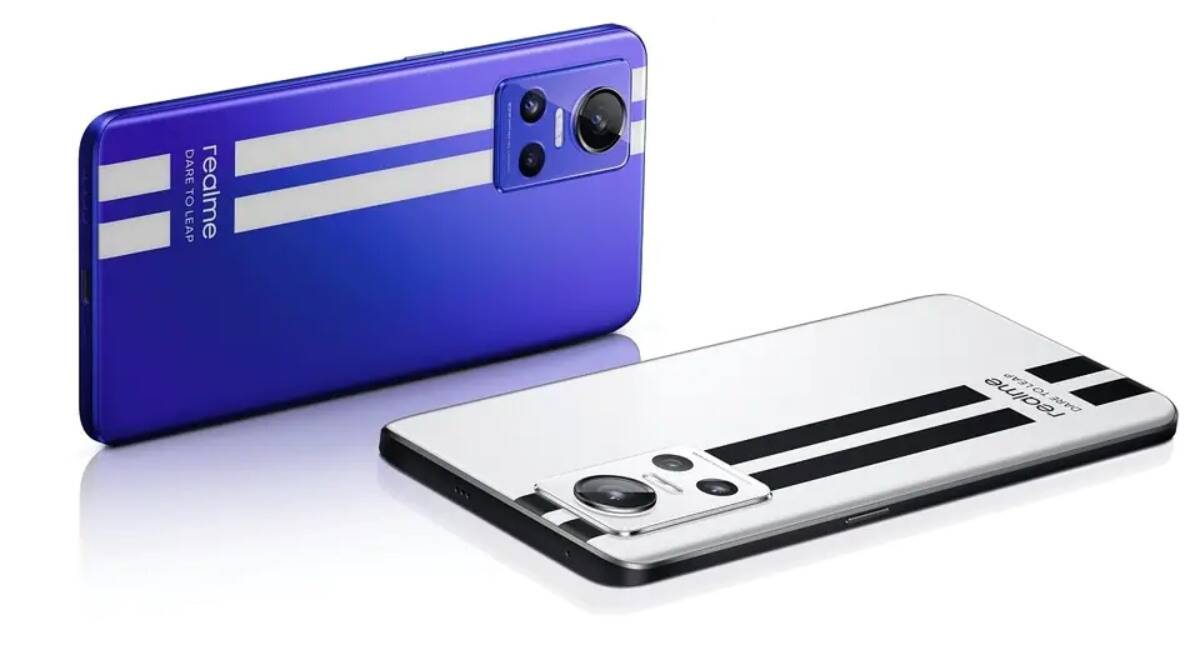 As for the next-gen Realme GT Neo5, there is every reason to think that the lowest charging speed will be 100W. But honestly, we expect more. In addition, it is rumored that the GT Neo5 series does not use the MediaTek Dimensity 8000 series iterative chip Dimensity 8200, but Qualcomm’s flagship Soc Snapdragon 8+ Gen 1.

Today’s Realme 10 Pro+ is the world’s first smartphone with a 2160Hz ultra-high-frequency dimming OLED screen. As a latecomer, the GT Neo5 could also sport such a feature.

However, it won’t become available sooner than the first quarter of the following year. It is going to make competition with the Redmi K60.